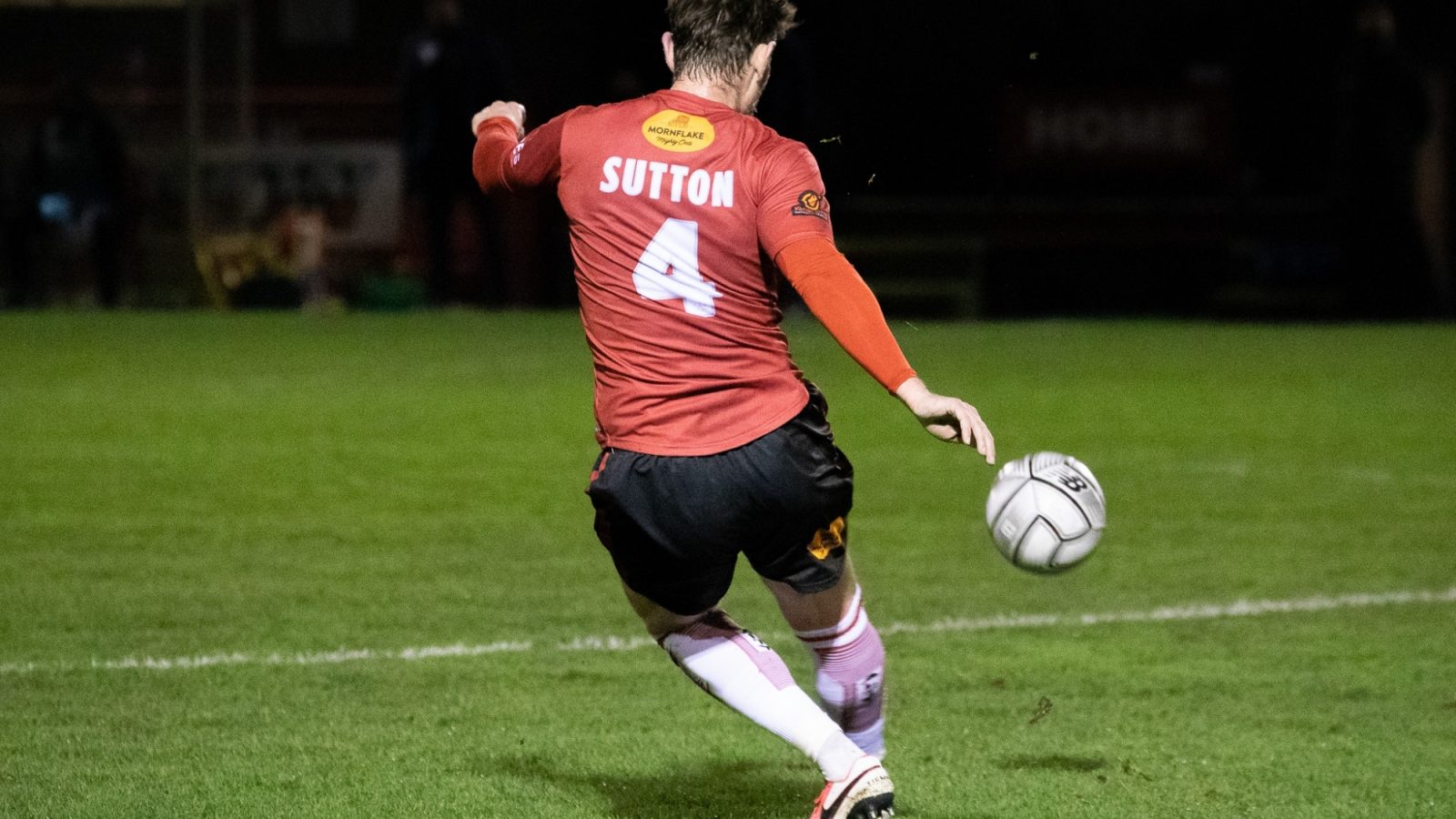 Our home game against Woking, scheduled for next Tuesday night (January 19th) has been rearranged & will now take place on Tuesday March 2nd @ 7.00pm.

This is a result of Woking FC players needing to isolate following a positive COVID-19 test being returned amongst the Woking FC first team, after players undertook Coronavirus screening tests.

Woking FC have been able to isolate their players and management to prevent further spread of the virus and there have been no further reports of symptoms at this time.

The Surrey club have been speaking with the National League and The FA as required and keeping all parties informed of the situation.

With the Cards' players in isolation until this weekend, Woking Football Club's Buildbase FA Trophy match away to Bromley has been moved to Tuesday 19th January, 7.45pm kick-off, necessitating the Vanarama National League match with the Robins, which was scheduled for the same evening, needing to be rescheduled & the clubs have agreed on the new date above.