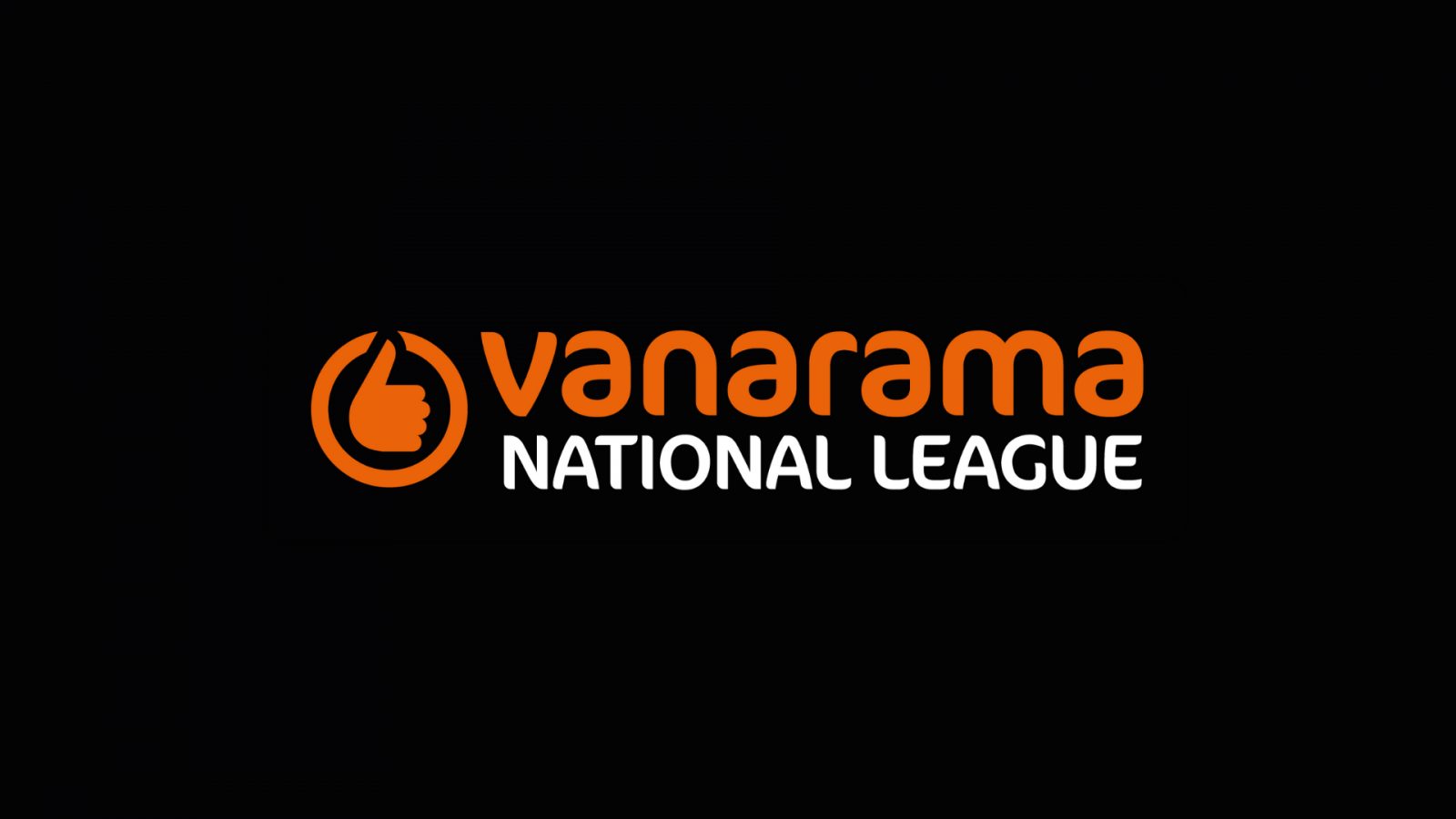 Despite four rounds of fixtures already being completed in the new Vanarama National League campaign, managers are continuing to add to their squads, with 11 teams making changes during the course of the week.

Sutton manager Matt Gray re-signed young striker Isaac Olaofe on a three-month loan from Millwall. The 20-year-old originally joined on loan in February this year and played five times, scoring one goal. He returned to Millwall and began this season on loan at St Johnstone in the Scottish Premiership before being recalled to the New Den last week.

Young Torquay United midfielder Jacob Evans has joined Western League side Buckland Athletic on loan. Having joined the professional ranks in the summer, Evans experienced a disrupted pre-season campaign through injury and the loan deal will help “progress him from youth to men's football,” according to manager Gary Johnson.

Ben Dempsey has re-signed for Woking on loan from Charlton Athletic. The midfielder impressed at Kingfield Stadium during his loan spell in the second half of last season and has joined the Cards again until 9th January.

Solihull Moors left-back Melis Bushaj has joined Halesowen Town on a short-term loan until 10th November. The 18-year-old was a regular for the Moors throughout pre-season but has yet to make a senior league appearance, despite signing his first professional contract with the club this summer.

Bromley have confirmed the signing of Nassim L’Ghoul. The French winger started out at the Nike Academy, before having trials at Charlton Athletic and Dagenham & Redbridge. He has since had spells at St Neots Town, Whitehawk, Welling United and Dover Athletic, making 35 appearances and scoring four times last season for the latter.

King’s Lynn Town have announced the signing of Kyle Barker. The 19-year-old has joined from Peterborough United on loan until January.

Over at Aldershot, Academy prospect Joe Rabbetts has committed his future to the club for the 2020-21 season after stepping up to the first-team squad. The left-back has been at the club since the age of 11 and has worked his way through the Academy system.

Chesterfield have made a double signing, bringing in Alex Kiwomya and Tyler Denton to bolster the squad. Kiwomya had a previous spell at the club, scoring four goals in 14 appearances while on loan from Doncaster Rovers two seasons ago. Denton, 25, is a left-sided player who started his career at Leeds United and was latterly at Stevenage.

Yeovil Town have confirmed the loan signing of Matt Warburton on loan from Northampton Town until the end of the season. The attacker is no stranger to the non-League circuit, after playing for Curzon Ashton, Salford City and Stockport County.

The Glovers have also completed the signing of Joe Quigley on a free transfer for the upcoming season. The 23-year old Irish under-21 international spent last season with Dagenham & Redbridge, scoring five goals before the league season was cut short due to the coronavirus pandemic.

With Quigley departing, room was made for new additions at Dagenham & Redbridge, as the club announced the double signing of Charlee Adams and Jaden Brissett

Adams rejoins the Daggers after his release from Barnet, with the 25-year-old hoping to build on the 21 appearances he made for the club during the 2017-18 season. Brissett joins the club on a short-term contract following his release by Brentford during the summer.

Tuesday evening once again saw 18 of the 23 Vanarama National League sides go head-to-head. Here is a brief run through of each outcome.

Weymouth continue their search for a victory this season after their trip to Barnet ended in a 1-0 defeat, due to a Wesley Fonguck goal on the stroke of half-time.

Woking made amends for their 4-0 defeat to Chesterfield last week, bouncing back with a 2-0 victory against Dagenham & Redbridge. Jack Cook and Malachi Napa managed to get on the scoresheet for The Cardinals.

Stockport County put five past Wealdstone as they cruised their way to a comfortable 5-2 victory away from home. It was John Rooney once again who stole the show, netting a hat-trick and taking his tally up to five goal already.

A last-minute winner from Asa Hall gave Torquay all three points from their home game against Chesterfield. Louis Britton opened the scoring for the home side after just nine minutes before Tom Denton grabbed an equaliser late on. But it was heartache for Chesterfield as Hall's even later winner saw them lose for the second time this season.

Notts County continued their rich run of form, making it three consecutive wins following their 1-0 win over Sutton. The Magpies did, however, leave it until the dying embers of the game with Kyle Wooton putting the ball in the back of the net in the 94th minute.

It was an evening to forget for King’s Lynn, who lost 3-0 at home to Boreham Wood. A goal from Matt Rhead and a brace from Kabongo Tshimanga were enough to secure all three points.

A 0-0 draw against Bromley was enough to keep Hartlepool at the top of the table, as well as continue their unbeaten run.

The only other draw of the evening was between Halifax and Yeovil, which ended a goal apiece. Jeff King netted for Halifax after just six minutes before Courtney Duffus equalised inside the 53rd minute.

Aldershot were the second team of the evening to score five, thanks to a Harry Panayiotou opener followed by a brace each from Mohamed Bettamer and Josh Rees. Their 5-0 win over Dover was their first three-point haul this season.