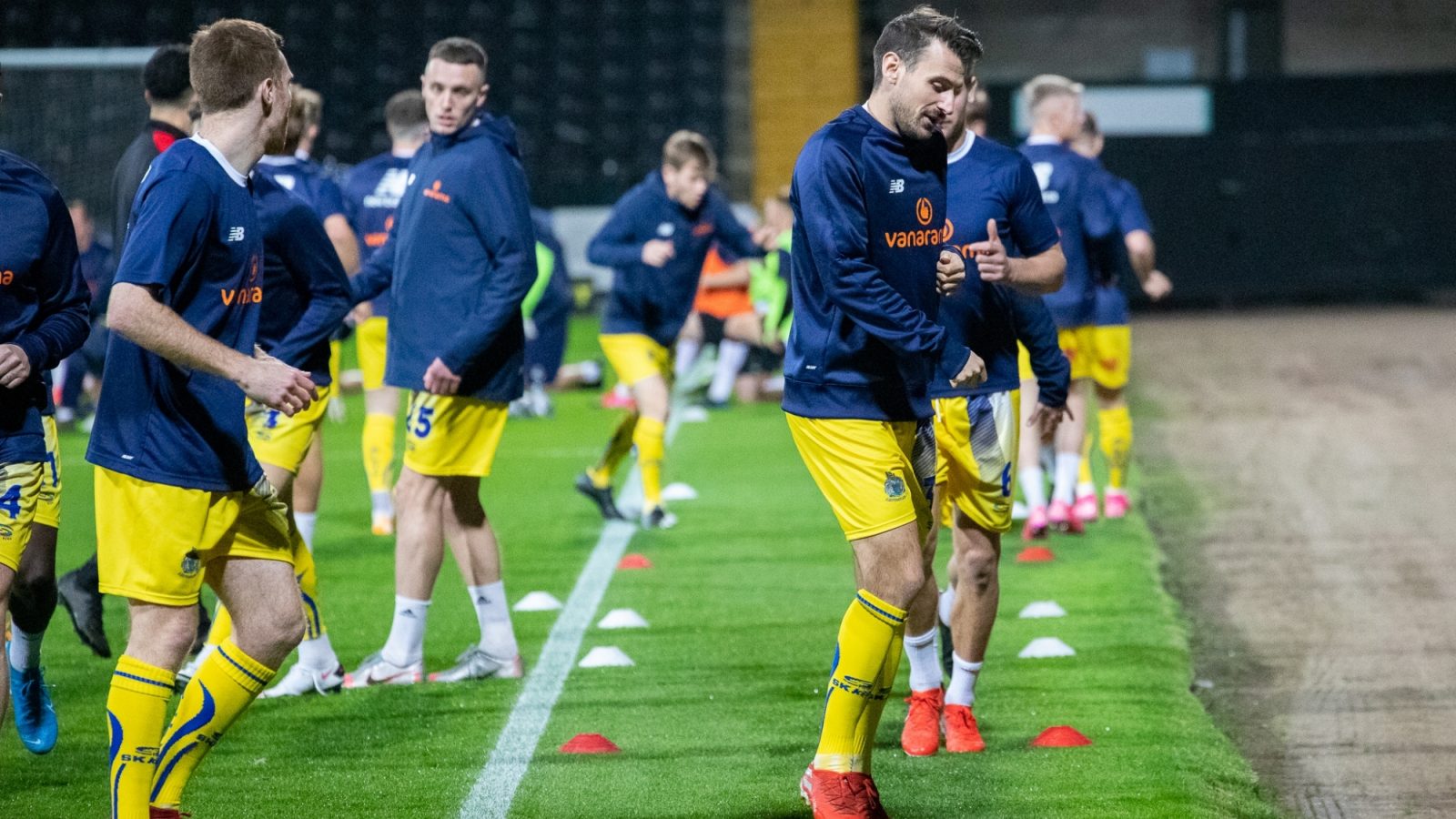 Boreham Wood is the next destination as Altrincham look to build on Tuesday night’s first home win of the season.

Altrincham banked their first three points at home this season in dramatic style with a late Josh Hancock winner that was hailed as a classic of its kind by assistant-manager Neil Sorvel.

In an enthralling, see-saw encounter, the Robins fought back from early arrears to lead 2-1 midway through the second half, but the initiative looked to have slipped away when Chesterfield replied with a stunning equaliser barely 30 seconds later.

Hancock had other ideas, though, bursting into the box and finishing off a slick, incisive right-flank move that the normally understated Sorvel had no hesitation describing as 'a classic Altrincham goal' in his post-match interview.

How fantastic it was to see Josh Hancock back on song for the Robins, complimented by a more-than-supporting cast that all played a part in giving Alty more to shout about in the final third.

Matty Kosylo’s intelligence to let Shaun Densmore’s past run through him and on to Hancock was sublime, loanees Andy Dales and Alistair Smith once again impressed, and Fisayo Adarabioyo took his first half chance really well.

Ritchie Sutton returned from the injury he picked up at Hartlepool, coming on for the final few minutes to sure up the defence. Andy White was part of the evening's warm up, too.

Elsewhere midweek, Boreham Wood picked up “another hard-fought point on the road” drawing 1-1 at Bromley. They sit 15th in the National League, level on points with Alty and a place above the Robins on goal difference, with a game in hand.

The hosts report that "you can watch all Boreham Wood FC home match via our live streaming service by purchasing your “match pass.”

Radio Robins will broadcast remotely from the Community Sports Hall this afternoon.

You can listen to live commentary of today's game on Radio Robins, sponsored by Ashley Mowers Garden Machinery, and the broadcast starts at 2.45pm. The match commentary sponsor is 'The Non-League Lounge.' The commentary team is  Paul Salt and Ian Wilkinson.