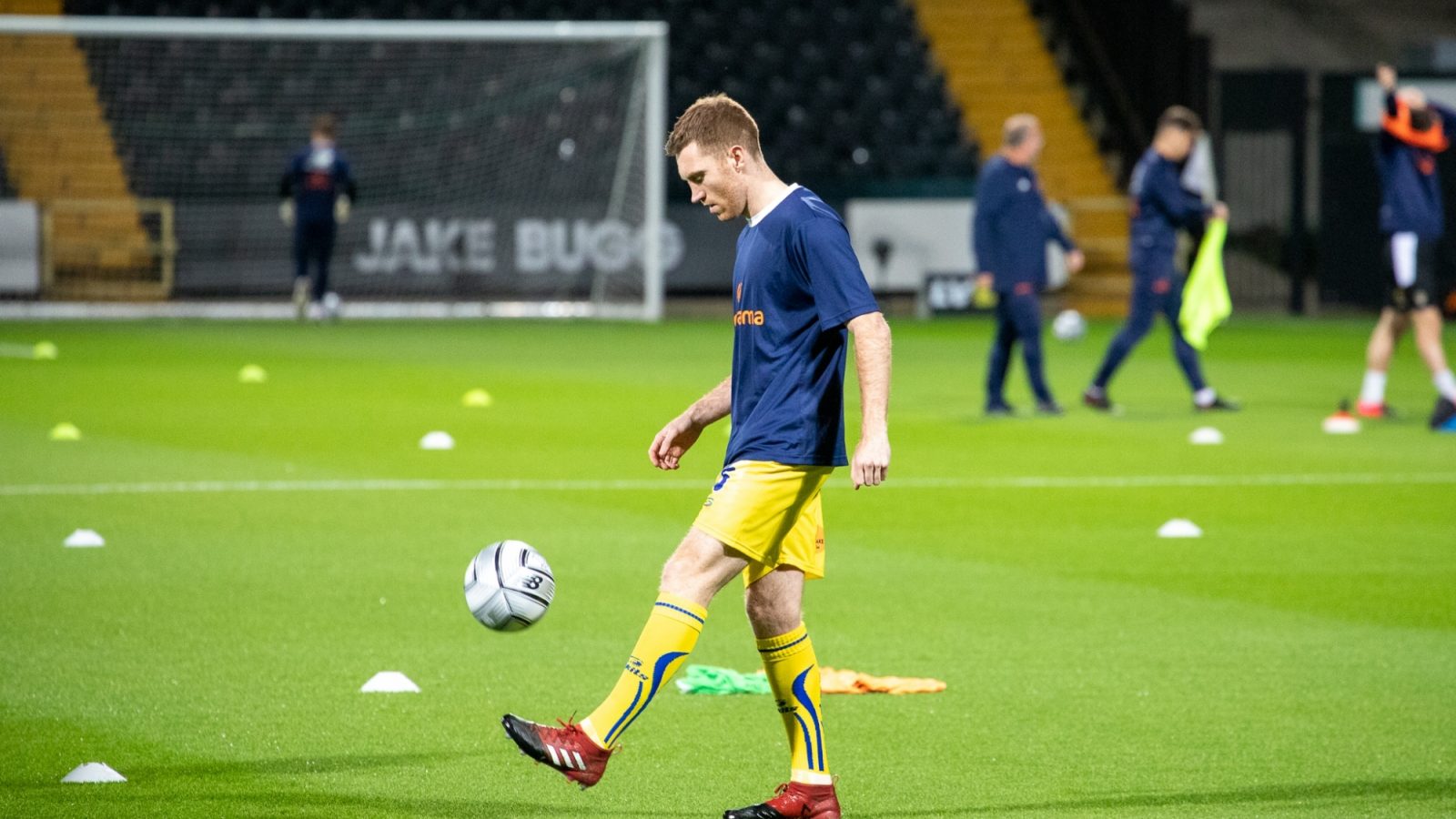 After coming from two goals down to claim a well-deserved point at promotion favourites Stockport County, Alty will take to the road once again to face Sutton United at Gander Green Lane.

Originally scheduled to be played at The J.Davidson Stadium, but switched to Sutton due to impending freezing temperatures, this weekend’s game gives Phil Parkinson’s men a great opportunity to build upon last weekend’s impressive comeback.

Finding themselves behind, courtesy of strikes from Alex Reid and John Rooney, two goals in five second half minutes from Yusifu Ceesay and Ryan Colclough gave Alty the point they needed to climb to seventh in the Vanarama National League table.

And with the Robins’ recent record now standing at four wins, two draws and only one defeat from their last seven games, Parkinson’s Alty side will travel to South London full of confidence that they can pick up another impressive result.

This weekend’s opponents are in fine form and currently find themselves in third, 12 points off league leaders Torquay United, but with four games in hand on the Gulls. In their last outing, two late efforts from Harry Beautyman and Isaac Olaofe saw the U’s progress to the Fourth Round of the FA Trophy at the expense of National League South promotion chasers St Albans City.

However, their last league outing proved to be something of a reality check for Matt Gray’s side, with Sutton falling to a 1-0 home defeat to 17th-placed Chesterfield, breaking a run of three successive victories.

Our opponents will be boosted by the arrival of 25 year old winger Rhys Browne, who joins the club after a brief spell with league rivals Wealdstone, having previously featured for the likes of Norwich City, Charlton Athletic, Aldershot Town, Grimsby Town, Yeovil Town and Port Vale. He is expected to go straight into their side for our game.

A victory for Alty could see Phil Parkinson’s side climb as high as fourth in the Vanarama National League table, depending on results elsewhere.

Phil Parkinson spoke to Radio Robins after last weekend’s spirited comeback against Stockport County. Press play below to hear his thoughts on that game and what will be a very important January for Altrincham FC.

The match commentary sponsor is 'The Non-League Lounge'. The commentary team is Laurence Howarth & Brian Flynn.