Altrincham in the Community 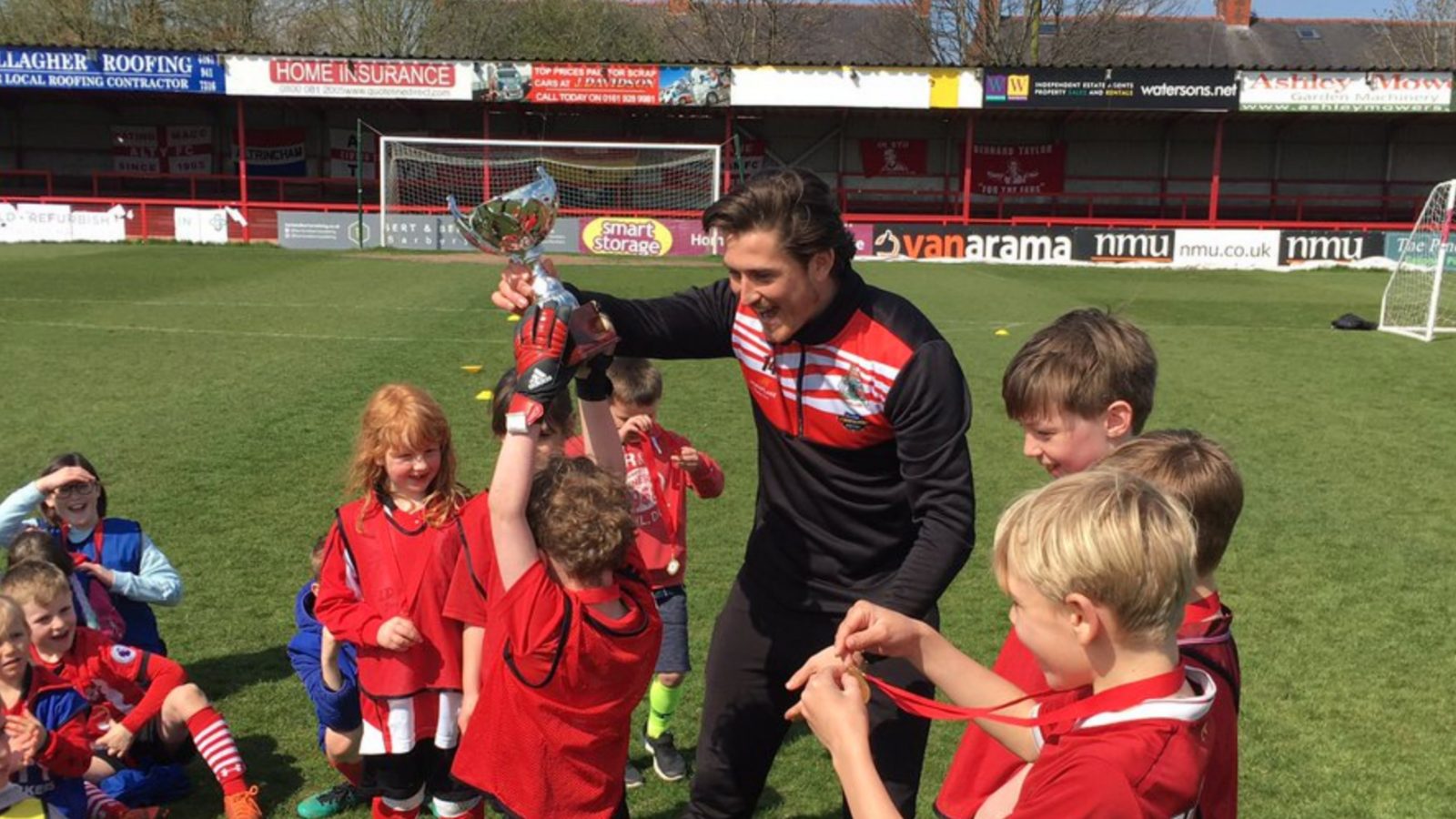 During January 2015, Altrincham FC opened the Community Sports Hall on site after receiving grant funding and carrying out fundraising events to help fund the project. Having this facility has given the club a hub for their community work and has allowed AITC to widen the range of activities and sessions they can offer to local residents.

The Community Sports Hall is a registered charity (#1154394), committed to providing a multi-use venue for sports, social and community based functions, providing football and sports coaching in Altrincham to schools and community organisations, as well as funding various social and adult teams within the club.

Visit Altrincham FC Community Sports Hall's website for more details about their activities in and around the local area!