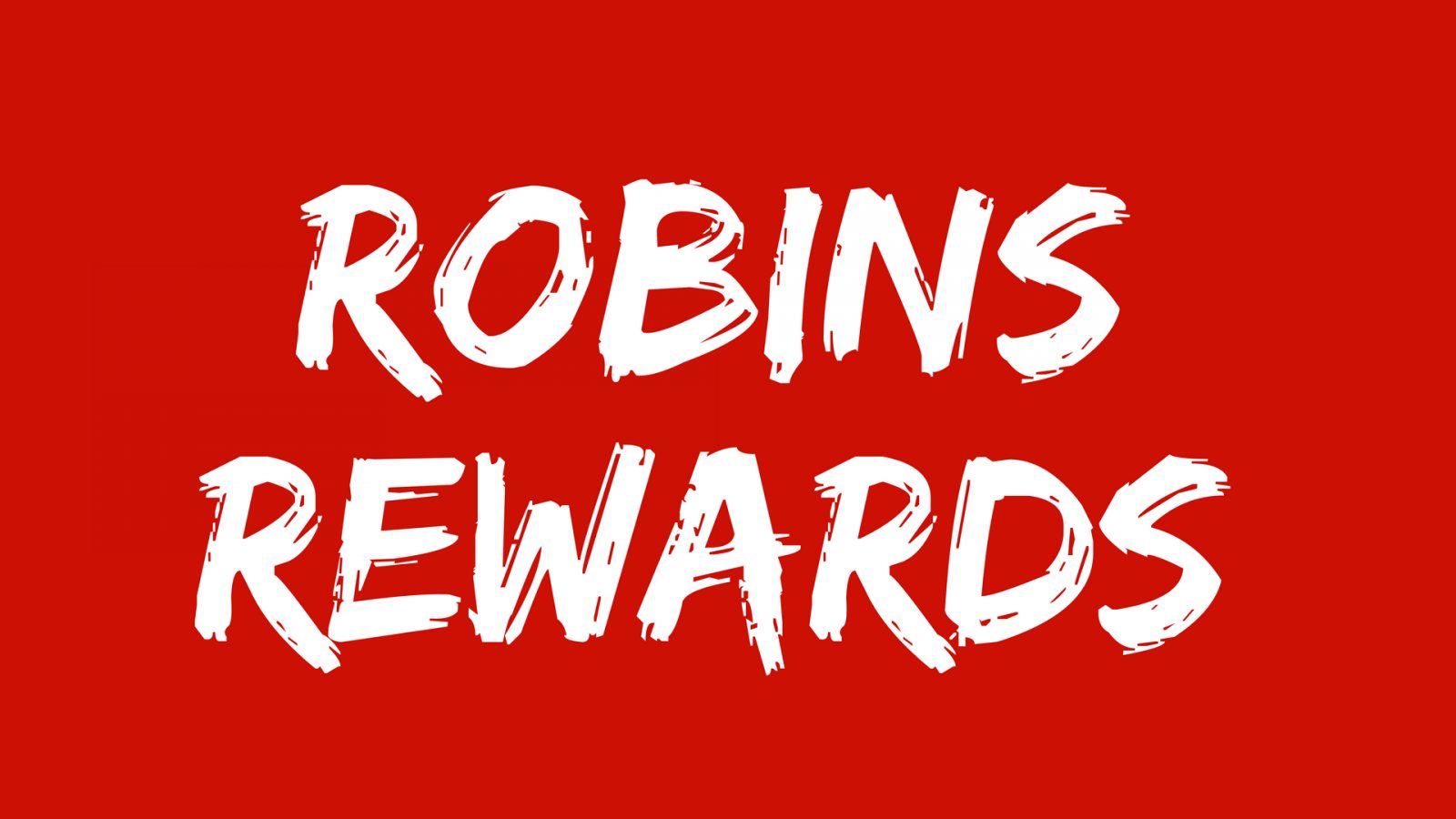 Altrincham FC are delighted to announce a brand new initiative as of this weekend, with the eagerly-awaited launch of our very own loyalty card, called Robins Rewards.

As the name suggests, the scheme is designed specifically to reward our most loyal fans by giving them access to bonuses, discounts and special offers during the course of this and every subsequent season.

It is initially aimed at season ticket-holders, patrons and player sponsors, though it is possible this will be extended and expanded in due course. We will also be issuing Robins Rewards cards to our hard-working volunteers.

Most clubs value the backing they receive on the terraces and in the stands, and make a point of saying so, but we wanted to show our appreciation in a more tangible way. Actions speak louder than words, and we hope this innovative new project will be seen and acknowledged as a measure of the esteem in which our supporters are held.

Benefits of being a card-holder include:

· Flash Offers – surprise special offers at specific matches. Be there or miss out!

· Priority booking at key games – be first in line for tickets to big matches.

· Priority booking at our functions – and all our major events.

· Local discounts – get money off at local businesses who support the Robins.

Reflecting on the club’s deliberations on how best to thank supporters for their commitment to the Alty cause, director Lawrence Looney said: ‘’We had great success last season with the offer of £5 admission to certain matches for Manchester United and Manchester City season ticket-holders. However, consequently, we felt we needed to do more for our own loyal fans, who are core to our club and stick by us through the highs and lows. We want our fans to feel valued and special because that’s exactly what they are!’’

We want to make all core Altrincham fans feel their commitment and support is recognised by the club. Accordingly, once the scheme is bedded in and proven, we will be looking at ways to extend the membership and improve the rewards. The launch of Robins Rewards is an important step in allowing us to show our appreciation to all our supporters and volunteers.