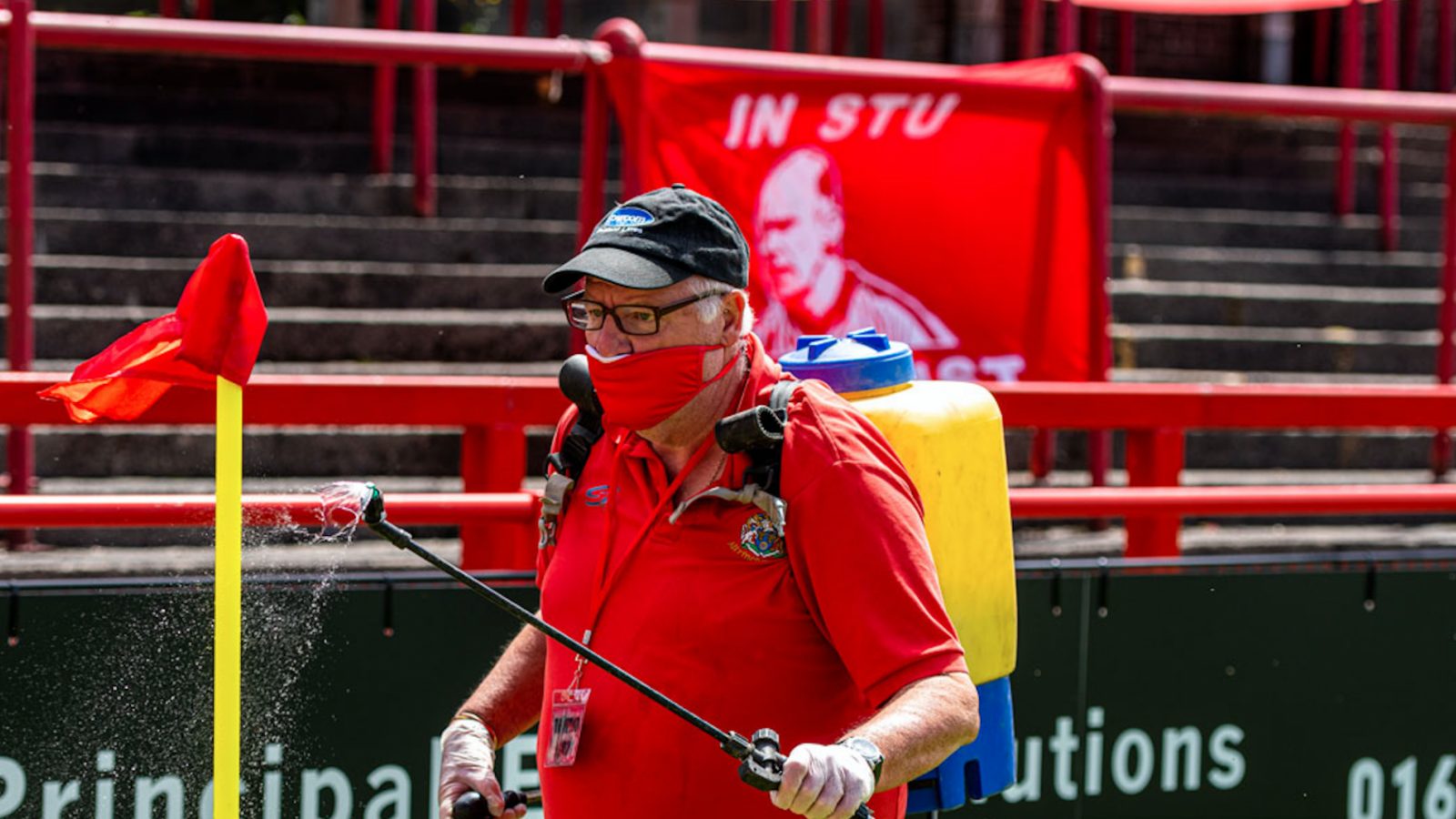 Neil was manager of Altrincham Reserves until summer 2007 when he resigned. He subsequently became manager at Leek Town and at Abbey Hey. Neil has also been coach and manager at successful local junior club, Fletcher Moss, for more than ten years and has been a scout for Liverpool FC.

Now he is the Moss Lane groundsman and he has done a superb job in making it one of the best surfaces in the National League. Indeed, Manchester United Reserves now play at J Davidson Stadium, with Neil's pitch being a major factor in that choice. Outside football, Neil is employed by Go Goodwins coaches.