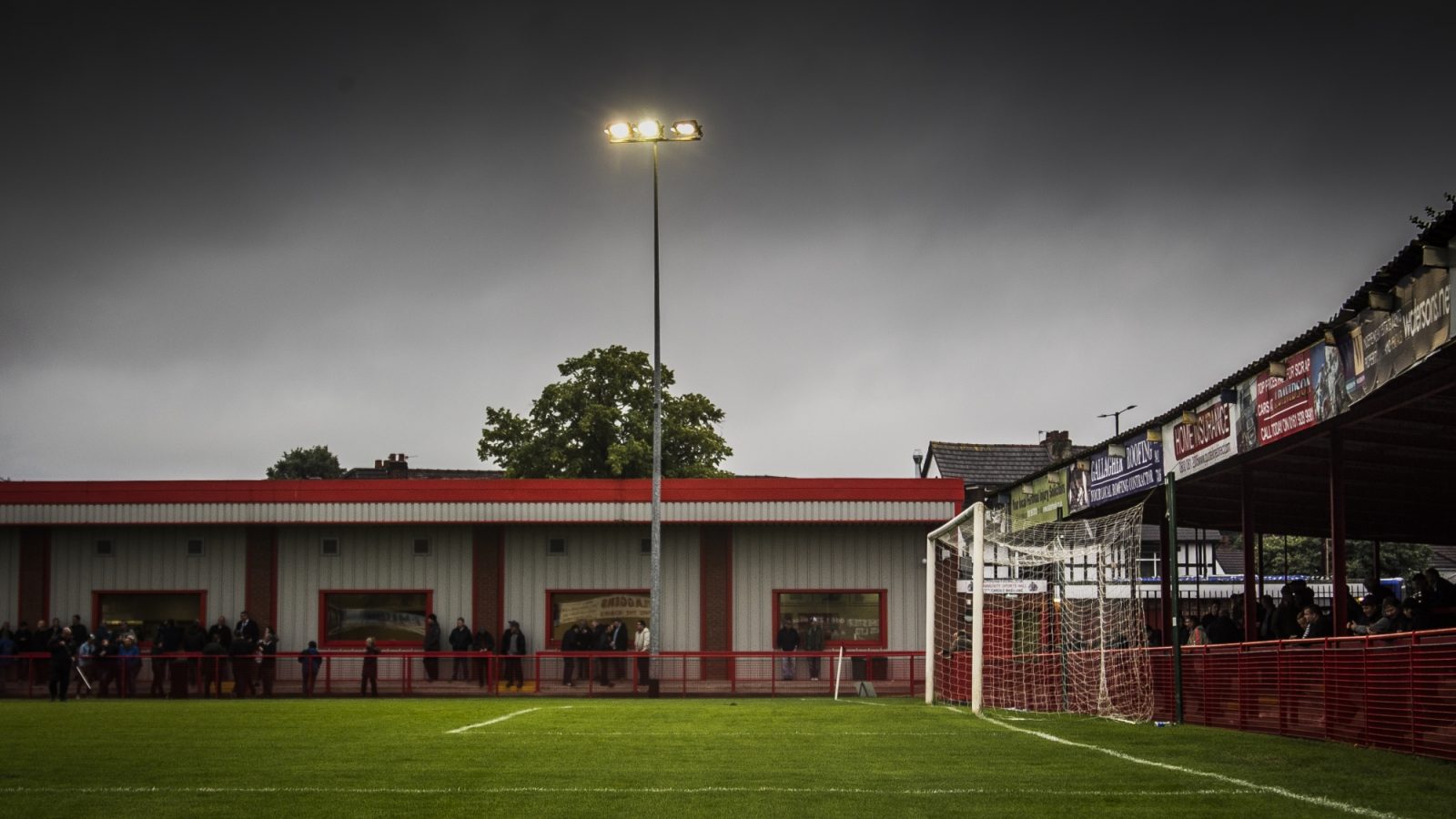 Joe Thompson was released by Crewe Alexandra in the summer and has yet to make his 1st team debut, but has been named on the substitute's bench for both of Altrincham's Emirates F.A. Cup ties against Whitley Bay & Bradford Park Avenue.

Callum Harris made his debut as a substitute in the 2-0 home defeat to Curzon Ashton last month & was playing in Belgium last season, having previously had spells at Manchester City & Wolverhampton Wanderers.

Both players played for Trafford in a recent Integro Cup tie & this latest dual-registration will give them much needed game time.