Alfreton blown away as Alty turn on the style 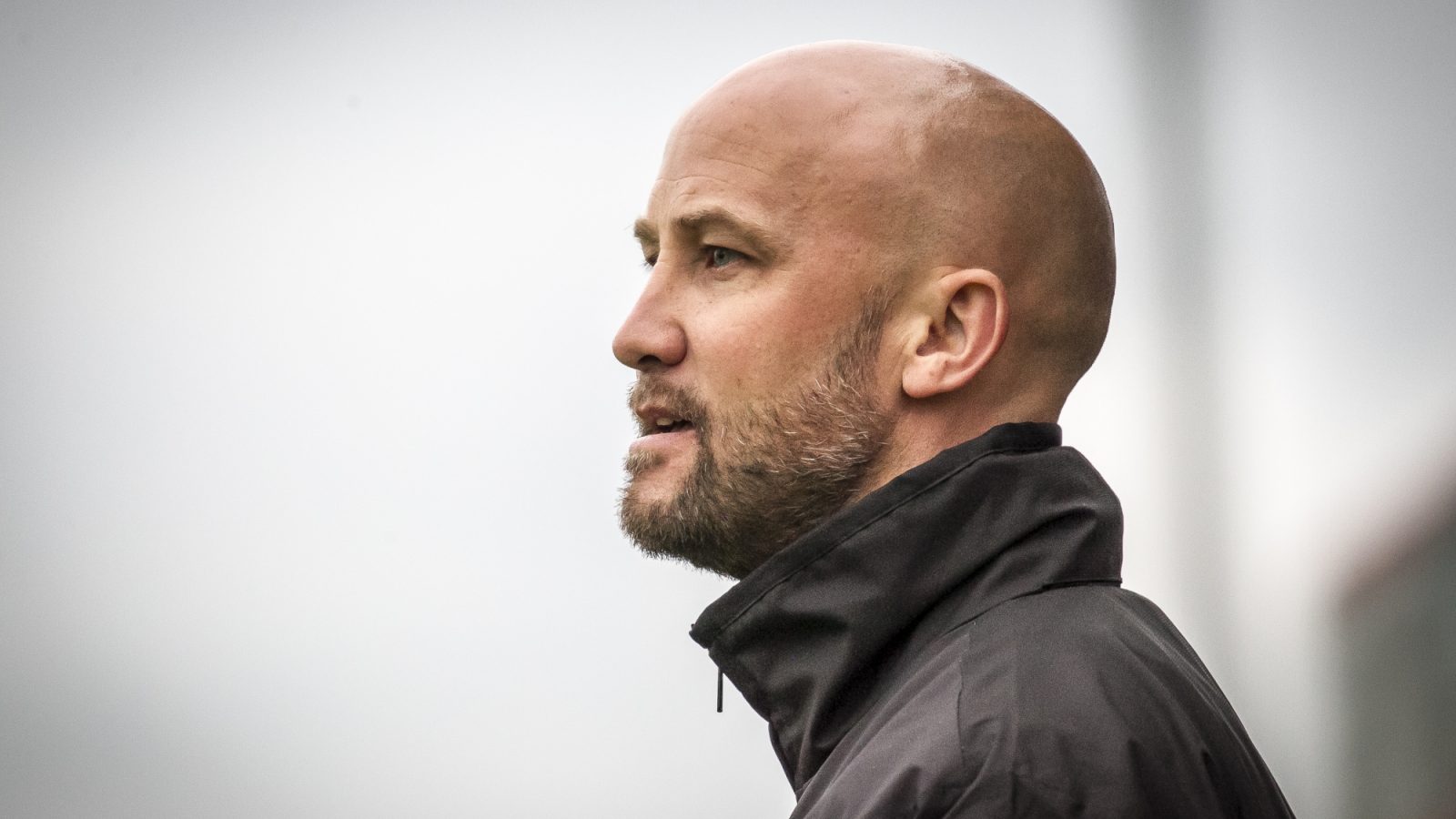 Altrincham’s first home win of the season in the Vanarama National League North was well worth the wait as they turned on the style in the first half to leave Alfreton on the ropes at The J.Davidson Stadium on Saturday.

A strong, gusting wind would have made life difficult for most teams, but not Alty, as they flew out of the traps and swarmed all over Alfreton from the first whistle.

They were ahead inside three minutes, and by the time the uncontainable Jordan Hulme made it 3-0 midway through the half, the visitors looked ready to throw the towel in.

Mindful the search for a first home league win had gone on longer than expected, Alty could hardly have wished for a better start than a third-minute opener, as Hulme surged down the right flank and whipped in a low cross that Owen Dale converted from close range at the far post.

The irrepressible Max Harrop gave Alfreton a taste of things to come in only the fifth minute with an outrageous piece of skill, flicking the ball with his left instep and turning at the same time to leave his marker Jordan Sinnott trailing in his wake.

It sent him racing clear down the left, and a crisp pass infield almost led to a second goal, as John Johnston teed up Hulme for an angled drive that was saved.

Alty doubled their lead in only the ninth minute, as Sean Williams, influential as ever, took a pass from Connor Hampson on the left and picked out Hulme on the edge of the area. It was all about Harrop's ingenuity after that, as the in-form midfielder dragged the ball back with his left foot before hammering a low drive into the far corner.

Alfreton were left wondering what had hit them, as the barrage continued. Hulme hit a volley on the turn that was pushed round the near post by Sam Ramsbottom before setting up Williams for a shot that was also kept out by the busy Alfreton keeper, while Harrop wasn’t far away with a spectacular scissor-kick after a Johnston free-kick spun high into the air off the wall.

Both Alty goals had been well crafted and executed, but the best was yet to come, as the prolific Hulme added to his burgeoning tally in the 23rd minute.

Harrop and Williams combined in midfield, and when the ball reached Dale, a clever turn by the on-loan winger enabled him to spot Hulme in space on his left. The pass was perfect, as was the finish, Hulme sidestepping one challenge before planting an unstoppable shot into the roof of the net.

That marked the culmination of a scintillating spell of attacking football by Alty, and any newcomers to The J.Davidson Stadium tempted along by the club’s cut-price admission offer would surely have seen enough to consider coming again.

Alfreton had barely made it out of their own half, though they finally mustered a threat shortly before half-time, when Robby Johnson’s angled effort was pushed round the post by Tony Thompson.

After looking on from the touchline with his arms folded throughout a thoroughly one-sided first half, it’s probably safe to assume Billy Heath didn’t mince his words in the away changing room at half-time. His players certainly had more about them at the start of the second half, as they finally exerted some pressure on the Alty goal.

Tom Platt had a shot superbly blocked by Hulme, after Sinnott’s free-kick rebounded to him off the wall, then unleashed a ferocious drive that flew narrowly over soon after. Alty’s hopes of a clean sheet were dashed on the hour when the dangerous Richard Peniket held off a challenge from substitute Liam Goulding and drilled a low shot beyond Thompson to make it 3-1.

Goulding had entered the fray moments earlier, when James Jones was taken off as a precaution after feeling a slight ankle twinge, but the disruption made little difference to Alty’s overall effectiveness in keeping Alfreton chances to a bare minimum.

Indeed, without quite hitting the heights of the first half, Alty could still have added to their tally, as they finished strongly. James Poole, another second-half substitute, soon showed the qualities that set him apart from most players at this level, as he instigated and so nearly finished off a flowing move down the right.

A pass into space allowed Johnston to latch on to it at full pelt, and when the winger cut inside, Poole was on hand to take the ball off him and curl a left-foot shot just wide of the far post. Poole looked in the mood, and when Alty’s third sub Josh Hancock combined with him late on, Poole’s fierce drive was well saved by Ramsbottom.

All in all, a thoroughly convincing afternoon’s work by Phil Parkinson’s side and a welcome first three points at home which, hard on the heels of the previous Saturday’s FA Cup success against Bradford (Park Avenue), should provide added impetus and momentum for this coming Saturday’s fourth qualifying round tie at Stockport County.