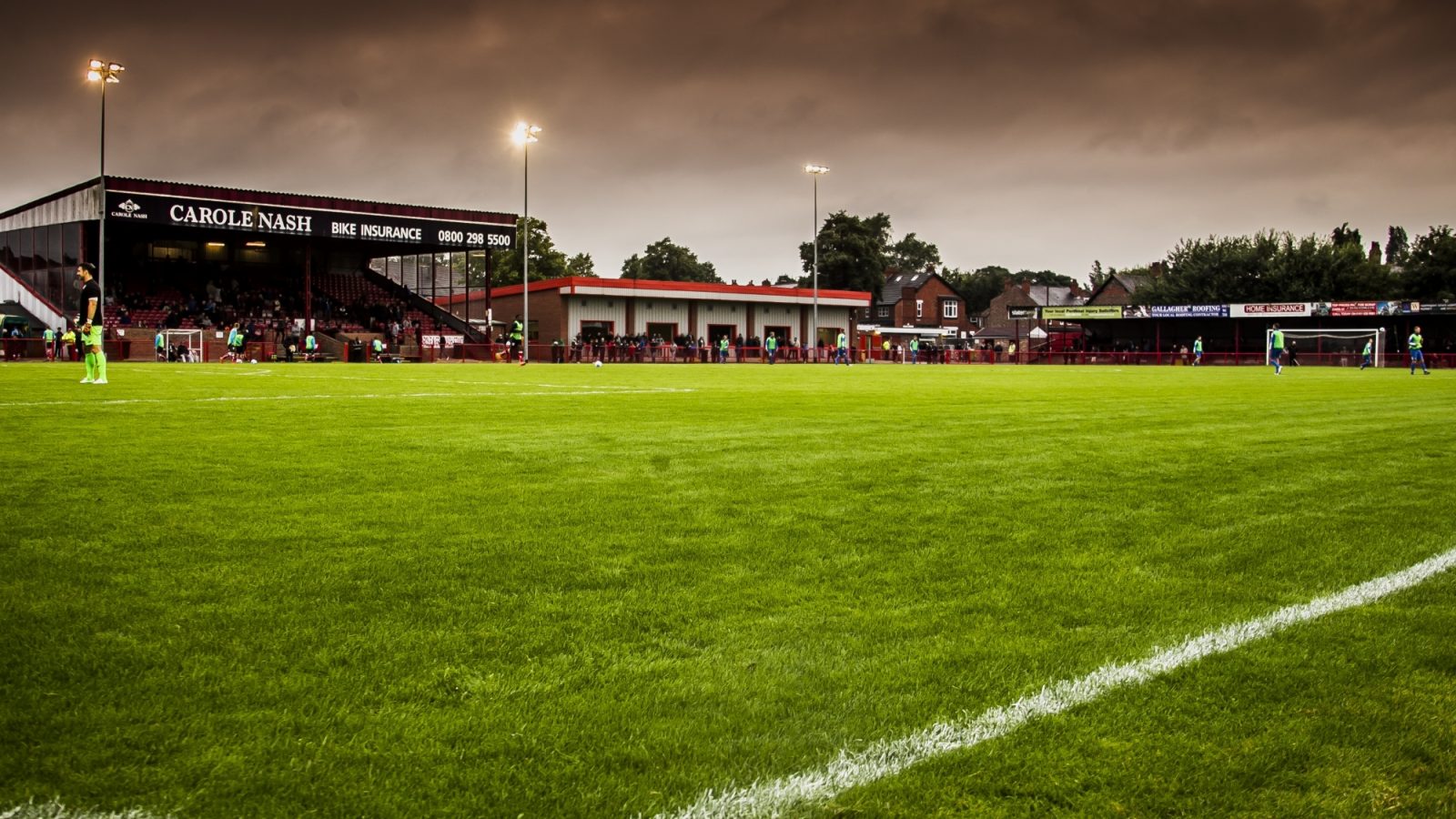 The game was arranged to provide goalkeeper, Elliot Wynne and on-loan central defender, Josh Langley, some much needed game time ahead of what is a busy Christmas & New Year period for the Robins, who face 4 Vanarama National League North games in 11 days over the festive season.

The 2 goals were scored within 5 minutes of each other, midway through the first half.

Ben Elliott, who had scored twice in the Robins first pre-season friendly at Rhyl in July, latched on to a perfect ball from Jack Ryan in the 26th minute andn whilst the Alsager keeper managed to get a hand to the young striker's shot from just inside the area, the ball bounced up off the turf and into the roof of the net.

Ryan and Elliott, two players who impressed in this season's excellent FA Youth Cup campaign, were also involved in the second goal. Tom Westall, who had a very good game, superbly controlled a hoisted ball from his own half by Ryan before picking out Elliott who doubled his and Altrincham's tally confidently from 15 yards.

The Robins were generally in control throughout and Joel Swift and Tom Westall both went close after the break. The Bullets best chance came when Elliott Wynne's poor goal kick was easily intercepted 25 yards from goal, however the Robins keeper redeemed himself with a terrific save to deny the Alsager striker who was one on one with Wynne, who then blocked the rebound before holding on to the third effort to preserve his clean sheet.

Subs (All used during the 2nd Half)