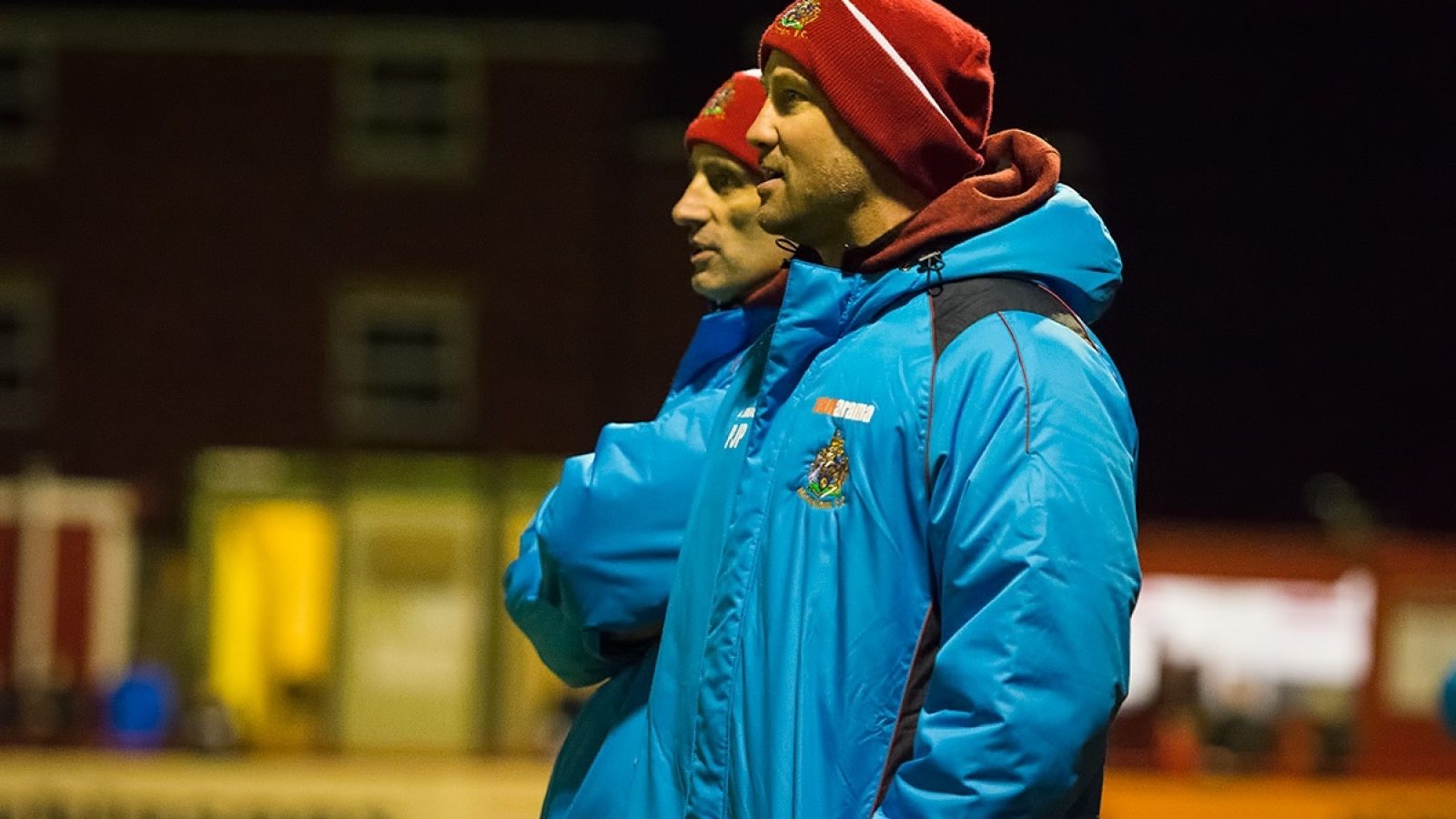 Altrincham are a team on the rise under the tenure of Phil Parkinson, although their ultimate goal of reaching the National League evaded them last season. The club finished fifth in the National League North to qualify for the playoffs, where they edged past Blyth Spartans on penalties only to be beaten in the same manner by Chorley in the semi-finals.

Parkinson’s men almost earned back-to-back promotions to return to the Vanarama National League following their relegation in 2016. The club are on their way back, and are once again in contention this term for promotion, although once again it may come down to the lottery of the playoffs with a tough run of fixtures awaiting down the stretch.

The Robins’ story is eerily reminiscent of England’s recent pitfalls and rise. The Three Lions’ lowest recent ebb came in 2016 when they were beaten by Iceland in the second round of UEFA Euro 2020. An emphatic response came under the tenure of Gareth Southgate, reaching the semi-finals of the 2018 World Cup. However, they also saw their dreams of their ultimate goal shattered in a 2-1 loss to Croatia in extra-time.

England have made significant strides forward and will look to compete for the crown at Euro 2020 in the summer to win the competition for the first time. These two teams have gone through trials and tribulations, but both appear to have the quality to achieve their desired goals over the next few months.

Both sides have potent goalscoring options in common. Jordan Hulme and Josh Hancock have carried the fortunes of the Robins in the final third, with the two players having notched a combined 28 goals over the course of the campaign. Their strikes have been crucial in keeping Altrincham’s surge for promotion alive, with the club scoring 62 goals in the league. Only second-placed Kings Lynn Town have found the net on more occasions, proving the value of Parkinson’s frontline. The Robins had to scramble to keep the services of Hulme amid interest from Chester, who already snatched away winger John Johnston from Moss Lane.

Hulme’s importance to the club cannot be understated, putting the pressure on Altrincham to attain promotion. Hancock has also proved that he can thrive at a higher level after notching the equalising goal against Portsmouth in the third round of the FA Cup. Getting the most out of his two key men will be vital for Parkinson as will their continued defensive improvement. Altrincham have conceded the most goals in the top seven, keeping nine clean sheets thus far this term, but encouragingly, five of those have come since the turn of the year, including a 2-0 win over Hereford on the road. The pressure is on, but there’s more than enough talent to get over the line to return to the National League.

The Three Lions will have to cope with being one of the leading contenders in the Betway betting odds for Euro 2020 in order to end their drought without an international crown. They share a great deal of similarities with Altrincham. They possess a potent strikeforce, even though it appears two-thirds of their trio will be struggling to make the tournament. Harry Kane and Marcus Rashford are both battling injuries, while Raheem Sterling’s form at Manchester City has tailed off.

There’s plenty of competition for places amid the talent of Jadon Sancho, Tammy Abraham, Danny Ings and even a potential international return of Jamie Vardy for the Euros. There should be no concerns about England’s ability to find the back of the net, highlighted by the fact that they scored 17 goals in their last three qualifying games.

However, one issue that Southgate has struggled to resolve is his side’s inability to keep goals out. It was their downfall against Croatia, and once again last summer in the Nations League against the Netherlands in crucial moments. Finding a partner for Harry Maguire has to be his top priority, with Joe Gomez, John Stones, and Tyrone Mings all jostling for the role. There are even questions to be asked between the sticks due to the worrying standard of Jordan Pickford’s performances. Southgate faces a lot of major decisions and it could make or break his side’s hopes of winning the Euros come the beginning of July.