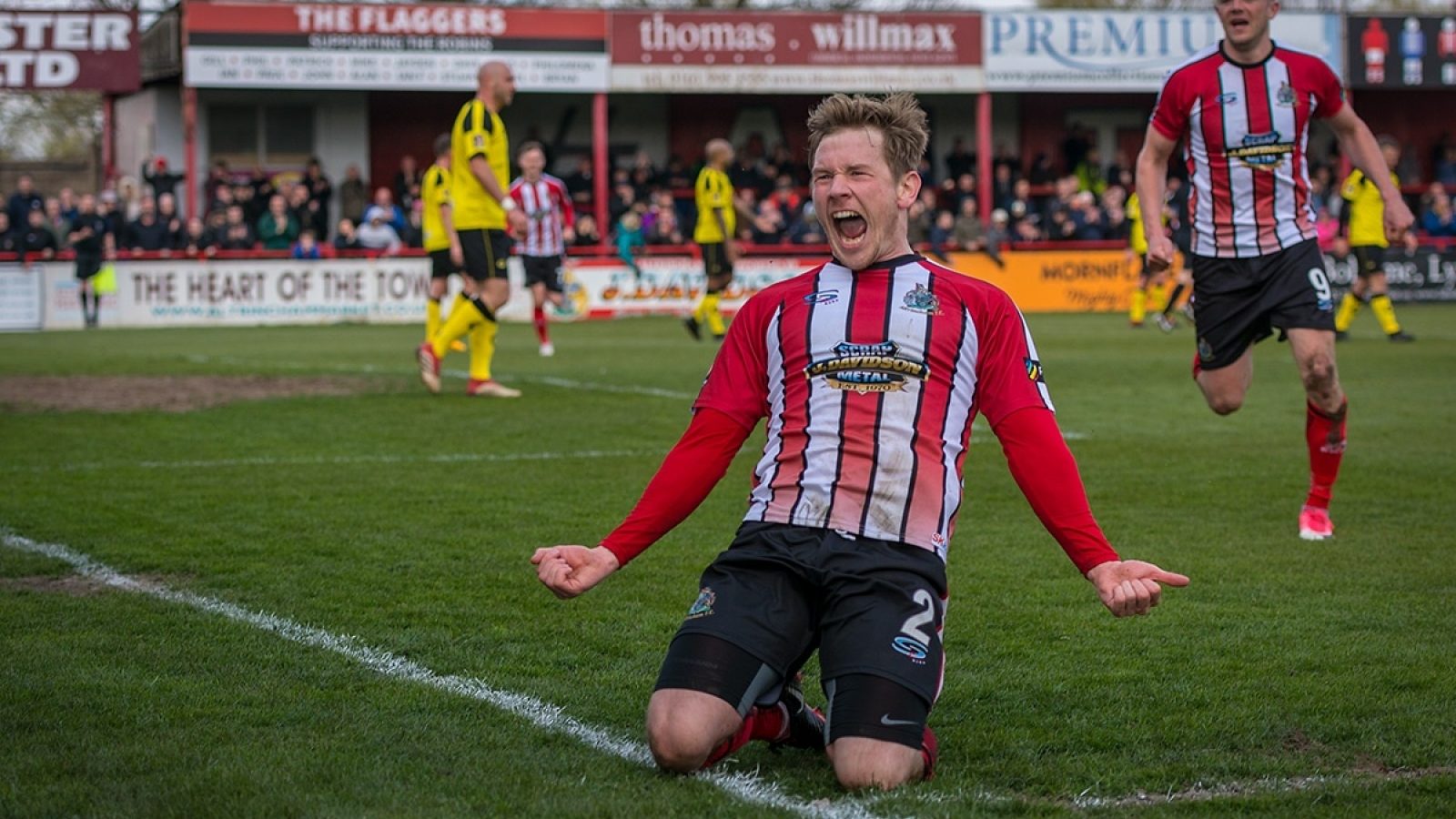 After the success of the three game e-ticketing pilot over Christmas, we have decided to extend the pilot to cover the Blyth Spartans game on Tuesday night and the game against Guiseley on Saturday 11th January.

You took to the scheme with gusto, which shows us that there is clearly a demand for purchase in advance and for cashless payment.  After a slow start against Kidderminster, we actually had around 5% of the overall crowd using this scheme both for Southport and for Curzon Ashton. The Curzon tickets were sold on the eve of the game and on New Years Day itself, a good demonstration that the system is scaleable to cope with our demand.

We recognise that the Blyth game tickets are being offered at very short notice, but it is a good test of the system to cope with a game such as an FA Trophy replay.

As always, any feedback is welcome!