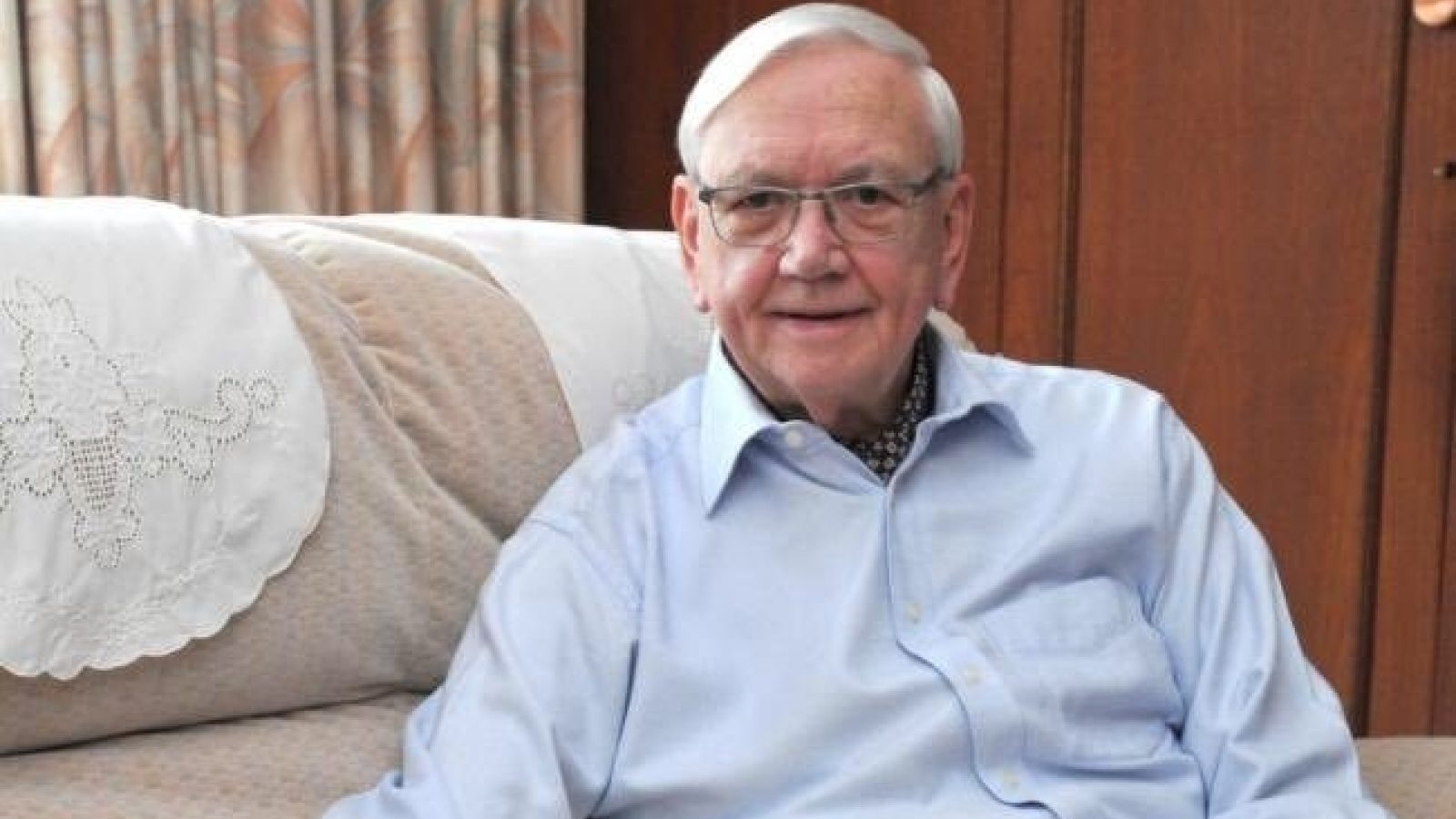 Altrincham Football Club is mourning the loss of its President & Former Chairman, Noel White, who passed away, at the age of 89, in the early hours of Sunday morning, following a long illness that was borne with his usual determination & resilience.

White (Vice-Chairman) & his business partner, Peter Swales (Chairman), took over at Altrincham in 1961, with the club at a low ebb & fighting for its existence. They succeeded in transforming the Robins into a powerhouse in the Cheshire League & gained national recognition for reaching the FA Cup 3rd Round in 1966, bowing out at Wolverhampton Wanderers.

Peter Swales moved on to Manchester City in 1967 & Noel White became Chairman & during the next 19 years he led the club to its most successful period in its history, most notably for heroic FA Cup Giant-Killing runs that saw the Cheshire side draw at Everton & Tottenham Hotspur, take on the then European Cup holders, Liverpool at Anfield, before becoming only the 2nd non-league side to win at a top flight ground, when Alty were victorious at Birmingham City in 1986.

“His record of success over a period of a quarter of a century makes him, without doubt, Altrincham FC’s greatest ever clubman & everyone connected with the club sends their condolences to Noel’s wife, Jean & family” said current director Bill Waterson.

In 1986 White joined Liverpool as a director & went on to become Chairman & 1 of 5 founding architects of the FA Premier League. He also had a long & successful career with the FA, including being responsible for appointing 6 England managers (Terry Venables, Glenn Hoddle, Kevin Keegan, Sven-Goran Eriksson, Steve McClaren & Fabio Capello) in his role as Chairman of the FA International Committee between 1994-2008.

His immense contribution to football was recognised in 2013 with the award of the British Empire Medal as part of the Queen’s birthday honours list.