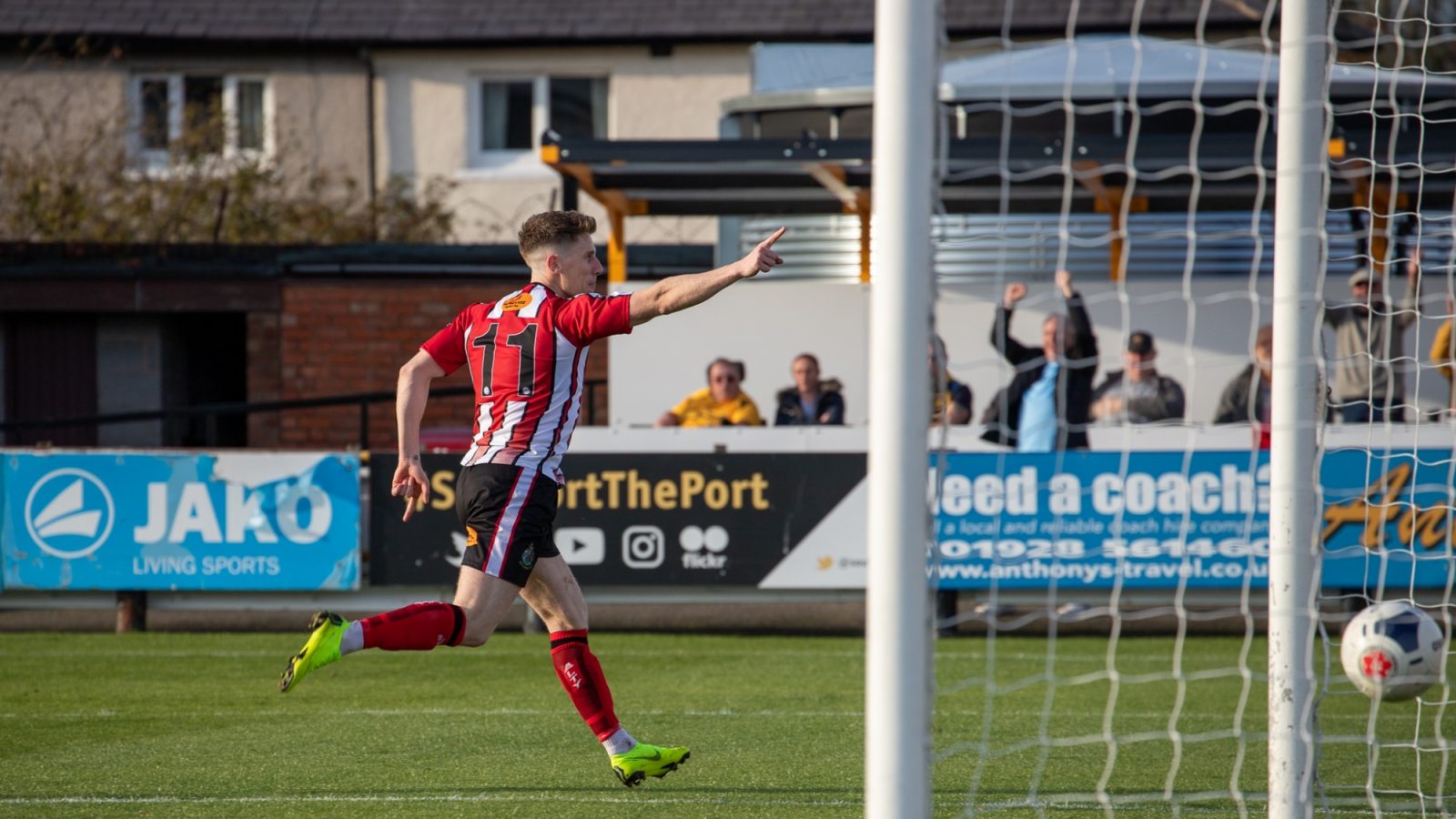 During the week, Altrincham Football Club will announce details of the '2019/20 Season Awards' including the following:-

To get the ball rolling, the nominations for 'Goal of the Season' have been selected & Alty TV's video compilation of the 22 nominations, which has been expertly put together by Mark Bennett, can be viewed below......the standard is very high, with Robins' fans being treated to many magnificent goals:-