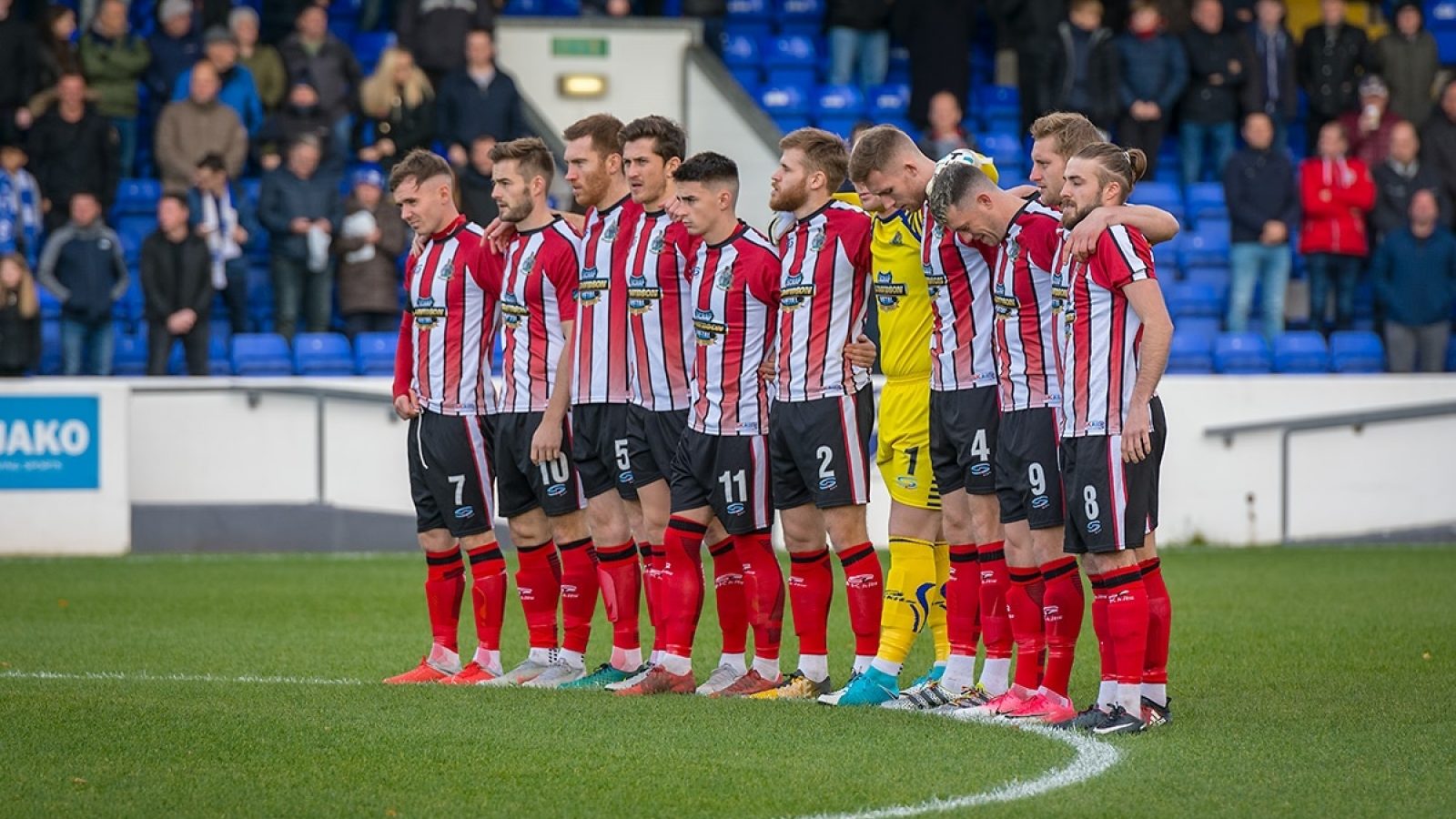 ALTY host York City at The J.Davidson Stadium on Saturday afternoon (3pm) with the Robins looking to pick up their fifth victory in six National League North games.

Phil Parkinson's side are riding a wave of momentum at the minute, with the latest victory coming thanks to Jordan Hulme's brace in the 2-1 victory at Chester last weekend.

In terms of team news, Max Harrop will definitely be missing for the visit of the Minstermen after picking up his fifth booking of the season against Chester. James Jones is also nursing a hamstring problem and so is being monitored ahead of the game, while James Poole and Sean Williams are edging closer to full fitness but may miss out once again.

Opponents York City have had an inconsistent start to the season and find themselves in mid-table as we begin to move towards the halfway stage of the season.

They are managed by Sam Collins, with the former Port Vale defender taking charge in August, following the dismissal of Martin Gray, who had guided the Minstermen to an 11th place finish last season.

The club have a number of experienced players in their side that have found success at a higher level, with the most notable of these being big striker Jon Parkin. Parkin was the club's top scorer last campaign, with the 36-year-old hitting 25 goals last year in all competitions and his physical presence is something that defenders must always be prepared for.

They bolstered their squad on Monday by signing striker Joe Ironside and defender Kennedy Digie on loan from Kidderminster Harriers and both played on Tuesday night. Their arrivals follow two further loan signings from the previous week as Port Vale centre-back Joe Davis and Rotherham United winger Alex Bray were added to the squad.

The Minstermen were involved in a goalless draw at home to Chester on Tuesday night and have not won in the last four games so will be looking for a positive result The J.Davidson Stadium.

The two sides last met in a goalless draw in the National League back in 2011 as the Minstermen were fighting for promotion to the EFL, whilst they won the reverse fixture at Bootham Crescent 3-0 through goals from Michael Rankine (2) and Richard Brodie.

This match will be segregated and York City fans will have access to the new catering facilities in the away end where food and drink (including alcoholic beverages) will be available. Away fans should enter strictly via turnstiles 3 and 4.

Turnstiles will be open from 13:30 and there will be a new guest ale on tap in the Community Sports Hall. We do of course recommend sensible consumption of alcohol.

Through The Years by Howard Watts & Mike Garnett – 17th November

There will be live text coverage of the game on the Matchcentre, and there will be live updates on our twitter account as we look forward to providing all the latest from The J.Davidson Stadium.