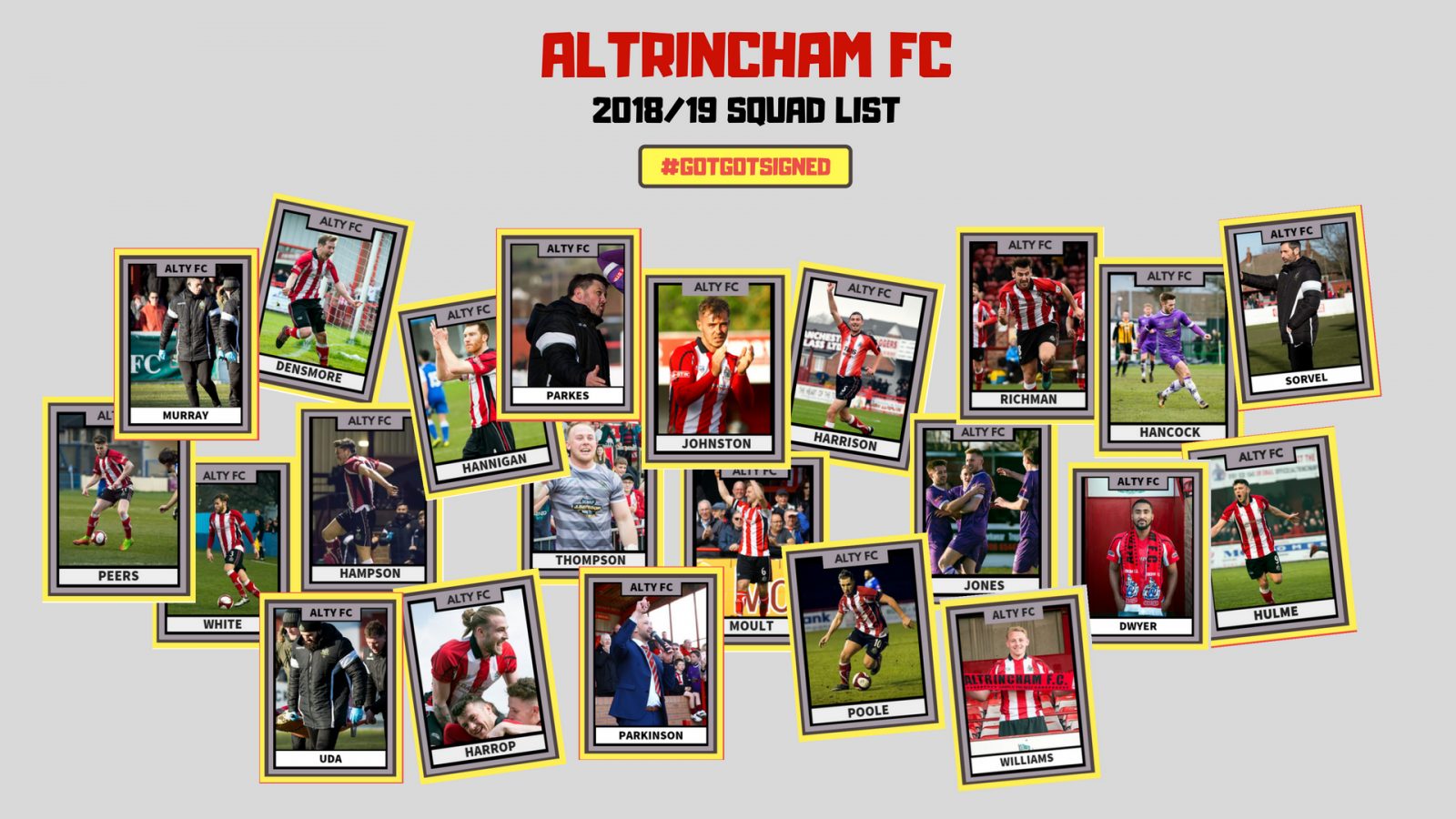 The club are delighted to announce the loan signing of forward Brendon Daniels from League Two club Port Vale.

It has been no secret that Phil Parkinson has been looking to bolster his attacking options, and Brendon offers another goalscoring threat from out wide or in the number ten role. His set piece ability is excellent along with his crossing, and he contributes regularly on the scoresheet.

The 24-year-old has an outstanding record in the National League North having scored 41 goals in 106 appearances for Harrogate, Fylde and Alfreton in the last three seasons, which earned him a move to League Two.

We are delighted to have Brendon join the club for an initial one-month loan, and he goes straight into the squad this afternoon where fans may get their first glimpse of him in Alty shirt against Salford.