Alty going the right way about preparing for a promotion season 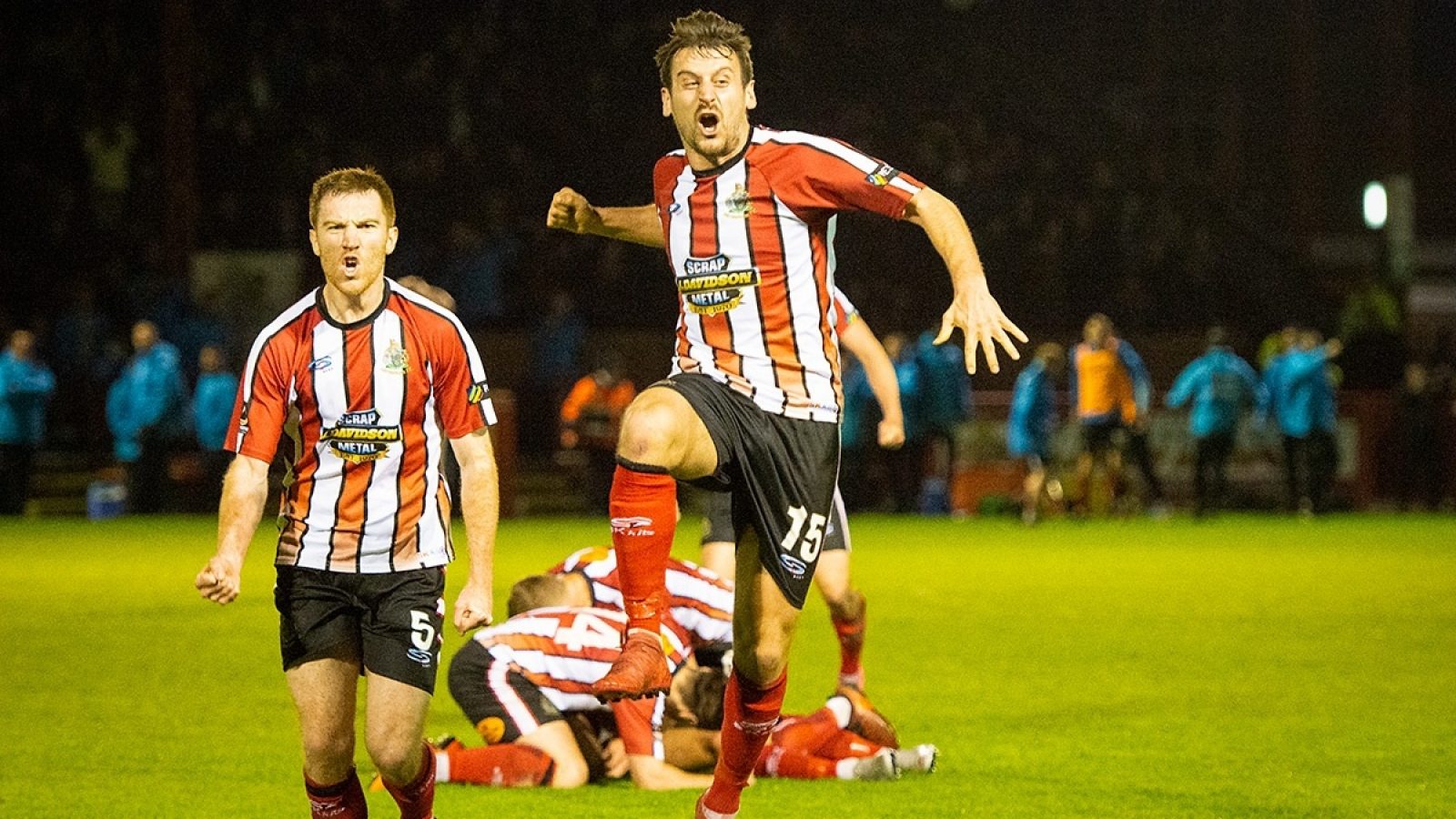 After achieving promotion two seasons ago, Altrincham came into the National League North as relative outsiders to achieve promotion.

The newly-promoted Alty were considered to be dark horses, and dark horses they proved to be. The Robins clinched a play-off place 11 points behind top spot, losing a hard-fought semi-final against Chorley, who went on to win promotion themselves.

Since the season finished with that penalty shootout, Altrincham have been hard at work preparing for a hopefully promotion-sealing campaign in 2019/20. To kick off an optimistic campaign, the club gave manager Phil Parkinson and assistant boss Neil Sorvel three-year deals to keep the best managerial duo in the league at the helm.

The deal shows the club’s ambition of getting into the National Division, with chairman Grahame Rowley stating that the next 12 months are the most important in the club’s history and that they plan to deliver changes that will ensure readiness for the next league up.

Alty have been putting in the graft to give Parkinson the tools that he needs to succeed next season, but will it be enough to land promotion and perhaps a decent FA Cup run?

One of the key steps towards climbing those four extra places next season is to lock down the players that worked well in Parkinson’s set-up. After guaranteeing a strong returning squad, it comes down to filling in the gaps and improving around the existing stars.

One of the most important summer re-signings is Jordan Hulme. The talismanic striker nailed 20 goals and 11 assists last season, making the Alty sniper one of the most potent in the league. Now 28-years-old, Hulme is in his prime and expected to be firing on all cylinders once again in 2019/20.

Along with Hulme, the Robins have confirmed the services of Jake Moult, Josh Hancock, Tom Hannigan, and John Johnston for next season. There’s a long transfer window ahead, but with this core locked down, the team looks to be in a good state as we approach an optimistic campaign.

Improving in the league

The Robins finished with the highest goals for tally in the National League North but a positionally-inline +29 goal difference to rank fifth in that column. Over the course of their 42 league games, on 14 occasions, Alty banged in three or more goals.

For the most part, the defensive side of the game held up well, too, limiting opposing to one or zero goals in 26 league games, keeping a clean sheet in ten of those. In such a close promotion race, it was only one draw and three losses which set Altrincham back from champions Stockport County.

Blowing a team away to the tune of a 6-0 or 7-0 drubbing is all well and good, but the season is ultimately decided by games like the 1-2 home loss to FC United of Manchester. Consistency and a strong defensive ethic for 90-plus minutes of each game is vital to a leading contender like Altrincham. By comparison, Stockport County conceded 20 fewer goals than Alty, with Chorley conceding 15 fewer goals.

With this in mind, fans should be excited about the signing of the colossal defensive prospect Toby Mullarkey. At 22-years-old, Mullarkey clocked in a Nantwich team-leading number of league appearances with 37, proving to be versatile, strong, and rife with defensive ability.

A cup run would be nice

Last season, Altrincham enjoyed some fun in their cup runs but were ultimately foiled by Stockport County in both the FA Trophy and the FA Cup Qualifiers. Clattering Whitley Bay 5-0 and Bradford Park Avenue 4-2 had us hoping for some FA Cup action until Alty had to travel to Stockport County to receive a humbling 2-0 loss.

A strong cup run is always good for the morale of the team, especially as, with a bit of luck, Altrincham could end up playing at any of the biggest stadiums in the UK. Now, obviously we’re not up there with the favourites to win the FA Cup, because, as of 23 May, Manchester City are at 7/2, with Liverpool at 7/1 and Spurs at 8/1, but getting out of the qualifying rounds and making it into the FA Cup proper would be a cause for tremendous celebration.

It’s possible that the boss has an eye on the cup competitions as the club has scheduled Blackpool to come to the J.Davidson Stadium during preseason. Having finished tenth in League One this season with a glut of FA Cup history behind them, regardless of it being preseason, Blackpool could provide a good test for the Robins to gauge their potential cup outlook.

It’s going to be a long season, but one that fans of the history-making Altrincham can look forward to with optimism. The Robins have a great new signing at the back and will see many of their stars return to push for promotion under a fantastic manager.