Alty kick off pre-season in style 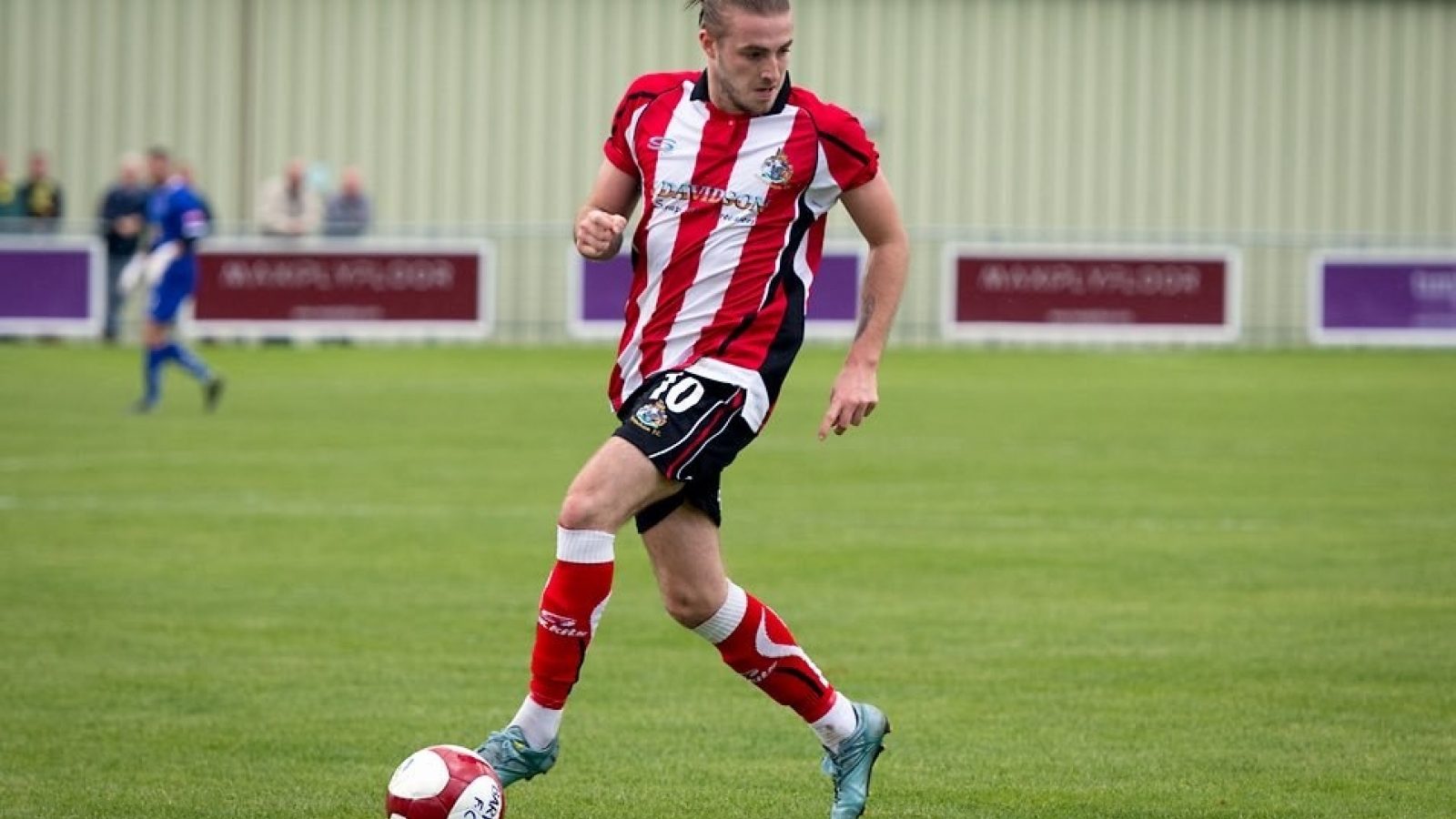 Altrincham opened their 2018/19 pre-season with a victory as a goal by Max Harrop and a brace by young forward Ben Elliott saw Phil Parkinson’s men wrap up a 3-0 win over Rhyl.

Phil lined up with seven first team players, trialists Callum Roberts in goal and Elliot Rokka out wide along with two full-backs from Alty’s under-17 team in Billy Matthews and Pat Savage. Seven players were unavailable as Tom Peers, Shaun Densmore, James Poole, Ben Harrison, Tony Thompson, Simon Richman and James Jones were all missing but that handed an opportunity to some of our talented youngsters.

The match started with a frenetic high tempo in the opening ten minutes – unusual for the first game of pre-season – during which Jordan Hulme hit the post from the close range after three minutes following good work by Elliot Rokka.

The game then started to settle down and chances were at a premium in the hot weather conditions as the first half played out goalless.

Phil introduced Max Harrop at the break and he almost made an immediate impact with a good effort just minutes after coming off the bench. Shortly after he did however produce a trademark long range effort from 22-yards into the bottom corner to open the scoring.

With water breaks required due to the heat, Phil Parkinson made various changes throughout to balance the minutes of the first team players and hand more opportunities to more youth team players on the bench. One of those was Ben Elliott who came on and scored with his first touch as his effort from the edge of the area went in off the post in the 62nd minute.

At this point, the Robins were well in control at 2-0 but substitute goalkeeper Matthew Johnson had to make a good save to deny Rhyl from getting back into the game. Another second half substitute Dontai Gabidon then made his own impact in the game enjoying some good play out wide before combining with Ben Elliott who scored his second and Alty’s third to put the game to bed.

A win and a clean sheet to start pre-season along with a good run out for some first team players and opportunities for some of the under-17 squad to stake their claim for more time in the first team this season.