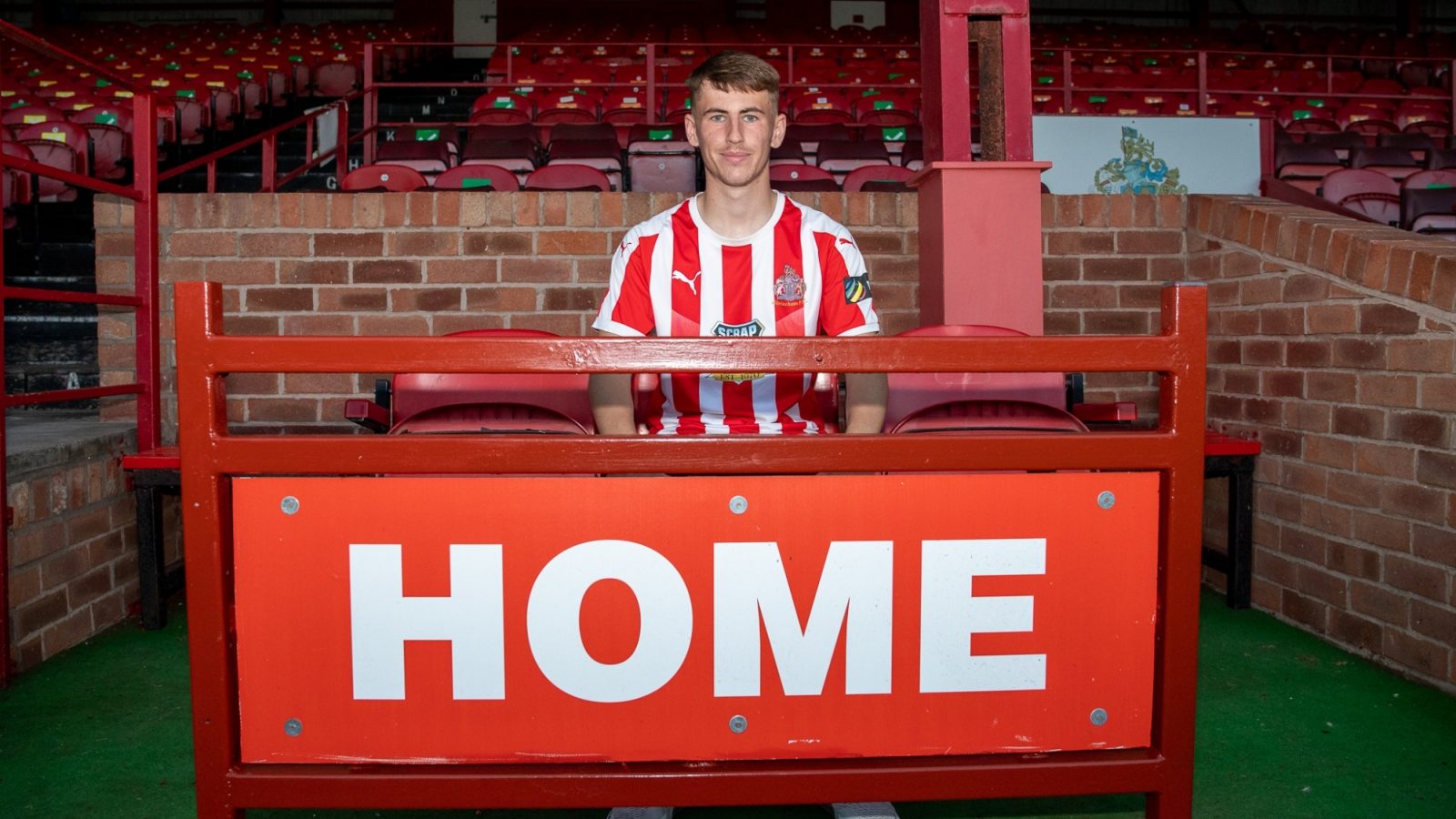 Listen to Brian Flynn's interview with Sean Higgins who joined Altrincham FC Reserves in the close season, after leaving Oldham Athletic, & is now starring on loan for Trafford in the Pitching In Northern Premier League-West Division..

Sean has played in each of Trafford's last 3 games, which have yielded 7 points & Danny Caldecott's side are currently unbeaten & sit in a play-off position having taken 12 points from their opening 6 league encounters.

On Tuesday night, The North took on league leaders, Workington, & the 18 year old full back was up against the highly rated winger Rowan Roache, who was at Alty last season & has been a big part in the Cumbrians achieving a 100% record in their 5 games played up until Tuesday night.

Sean tells us in the interview about his career to date & how much he is enjoying life at The J.Davidson Stadium & Shawe View