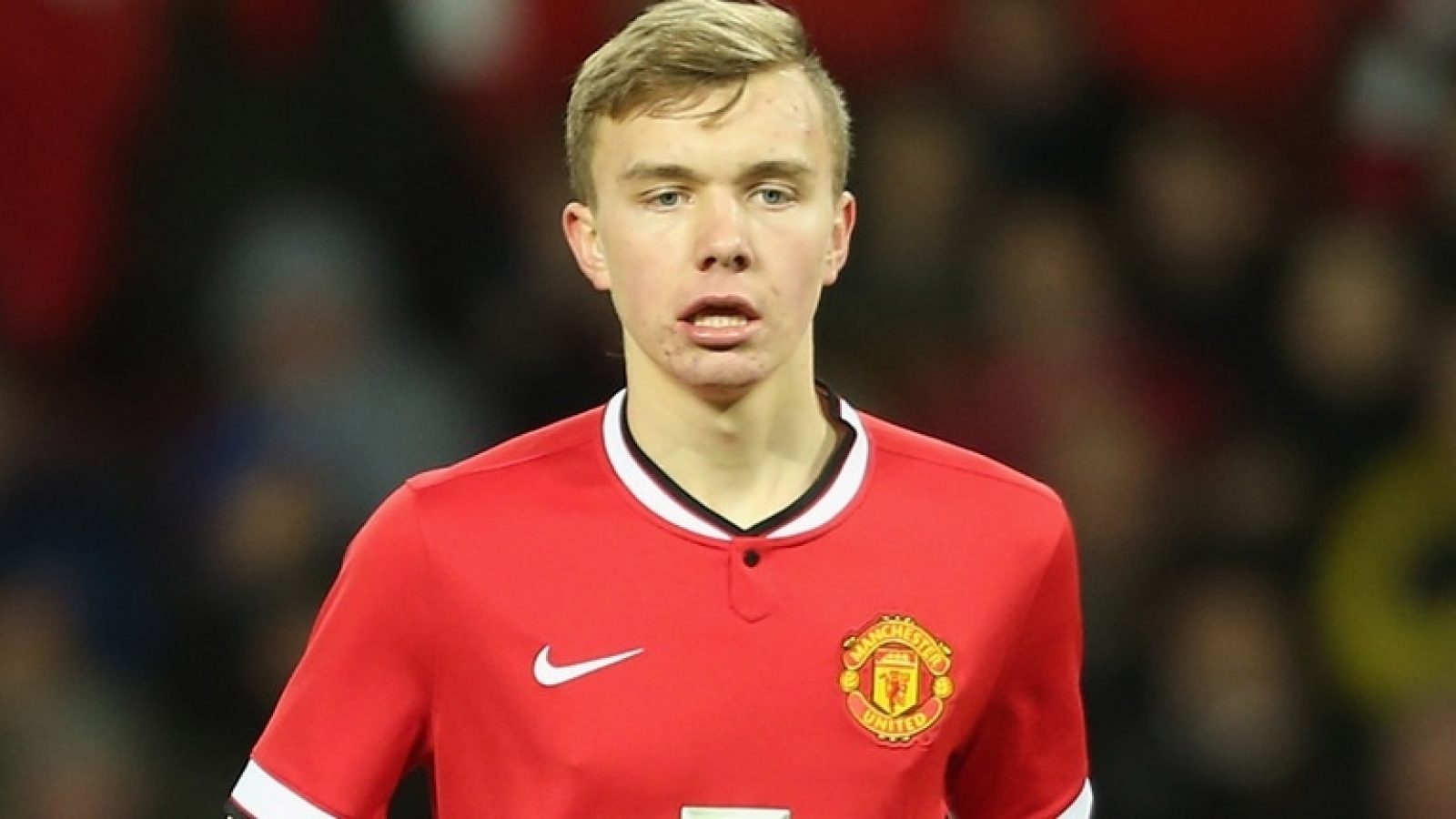 Stoke-born Scott, who is equally comfortable in central midfield, the middle of defence or at right-back, left Old Trafford in the summer and is a welcome addition to the ranks, as Alty bid to build on their recent good form and push for a place in the play-offs.

A combative and versatile player, he is available for tomorrow’s Vanarama National League North game at Hereford and is no stranger to his new team-mates after training with Alty in the summer, following his departure from United.

Scott’s arrival coincides with the temporary departure of Liam Goulding to Witton Albion for a loan spell designed to give him valuable playing time.

Though he only turned 21 two months ago, Scott has already gained experience at a competitive level after joining United’s youth ranks four years ago and working his way through to Reserve team and under-23 level in a manner that clearly made a favourable impression on their coaching staff.

According to his United profile, on the club’s website, ‘he can play in a variety of positions, and he covers a lot of ground in the middle of the pitch. Adept at the heart of defence, in midfield or at right-back, he scored United’s goal in the disappointing FA Youth Cup defeat to Chelsea in his last year in the Academy,' which was played at The J.Davidson Stadium (see the highlights below).

‘He is commanding but composed in possession and has the attributes to become a valuable asset, handling the deep-lying midfield role by screening the defence and displaying an aptitude for keeping possession. He enjoys a tackle and stopping opponents in their tracks.

‘He made his Reserves bow in the 1-0 win over Blackpool in the Lancashire Senior Cup and was a regular in the under-18s in the 2015-16 season. He made 22 appearances, all but one in the starting line-up, and scored three goals. Scott has had a couple of substitute outings in the UEFA Youth League and will have gained plenty in terms of experience.

Scott attracted interest from Sheffield United at the start of this year, and was invited to train with them, before opting for a loan spell with Hamilton Academical in the Scottish Premiership. Everyone at Altrincham extends a warm welcome to him and wishes him a happy and successful stay at The J.Davidson Stadium.

As Goulding prepares to start a month’s loan at Witton, it has been stressed he remains a valuable member of Parkinson’s first-team squad. Signed from Warrington in the summer, the stylish centre-back made an impressive start to his Alty career but has found opportunities limited in recent weeks, due to the outstanding form of Tom Hannigan and James Jones. It was felt it would be mutually beneficial for him to get minutes under his belt by going out on loan.