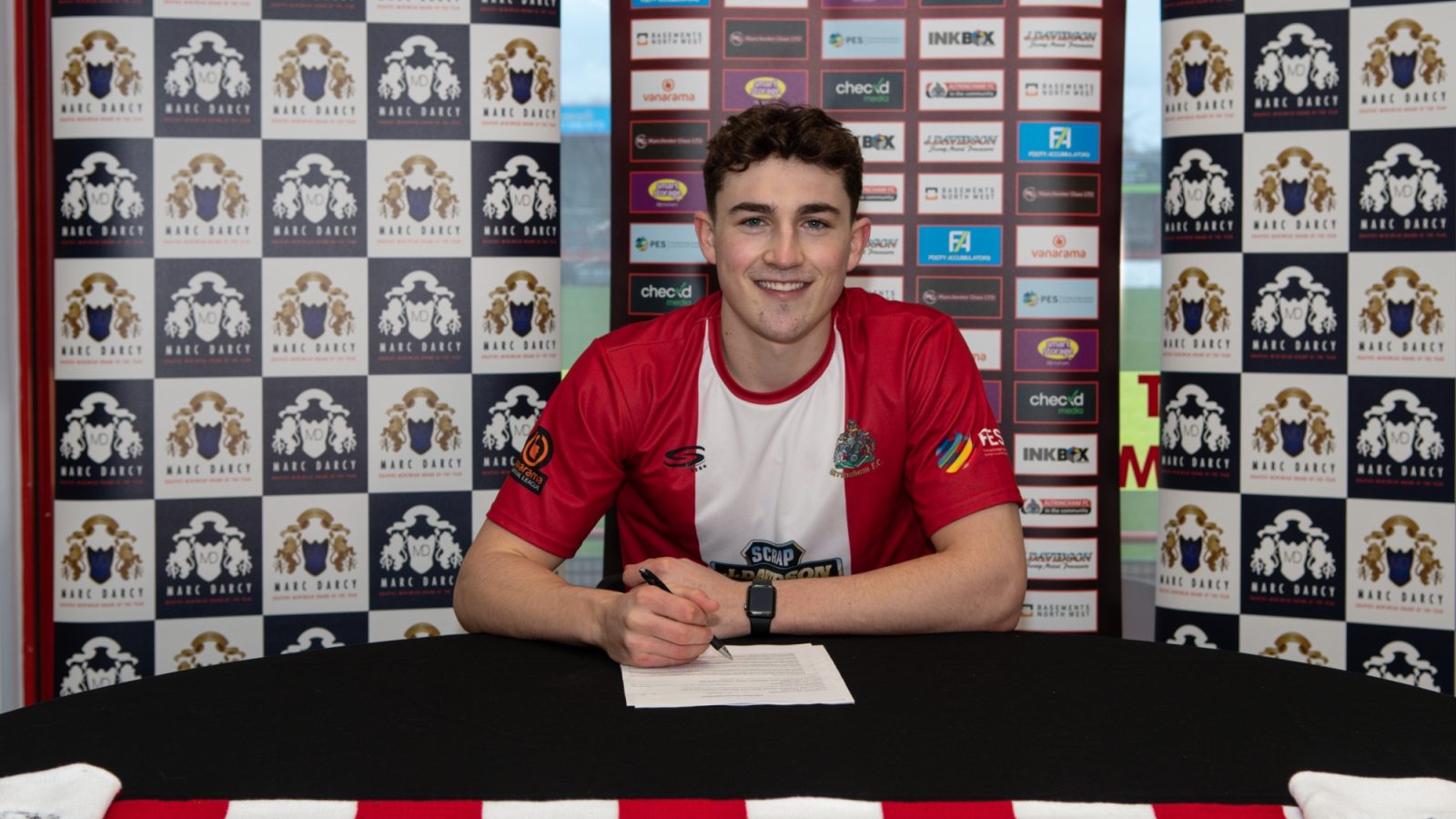 Altrincham have signed Joe Piggott on a contract until the end of the 2021/22 season.

The former Wigan Athletic striker scored 4 goals in 6 games for Alty in a successful loan spell just under 2 years ago.

Watch Brian Flynn's interview with Phil Parkinson's latest signing who will wear the number 9 shirt for the remainder of the season & then hear the thoughts of the Altrincham manager on his newest acquisition.