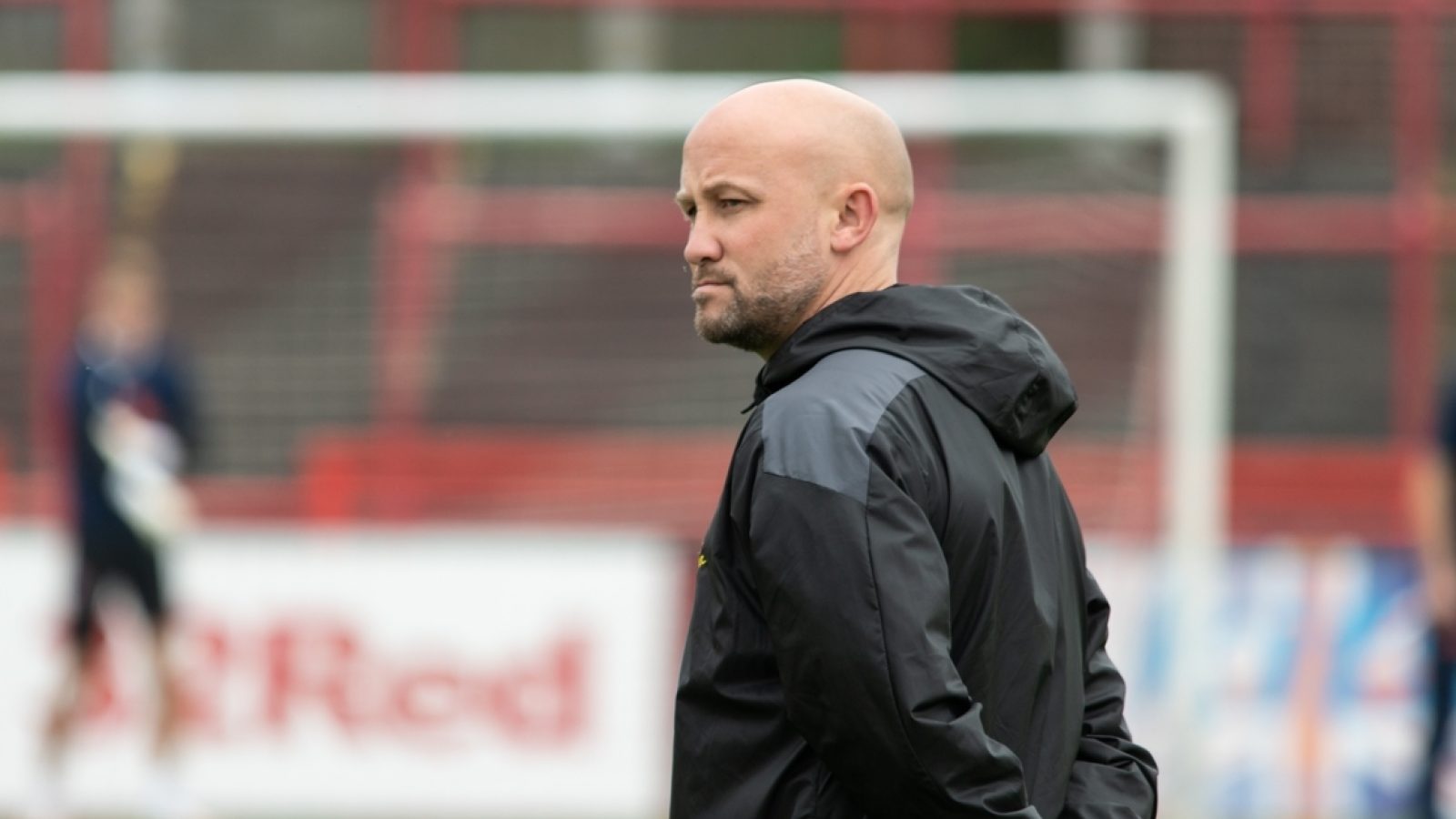 After Alty defeated Maidenhead United 2-0 in front of just over 2000 spectators at the J. Davidson Stadium, Brian Flynn caught up with Phil Parkinson to get his thoughts following another impressive display.