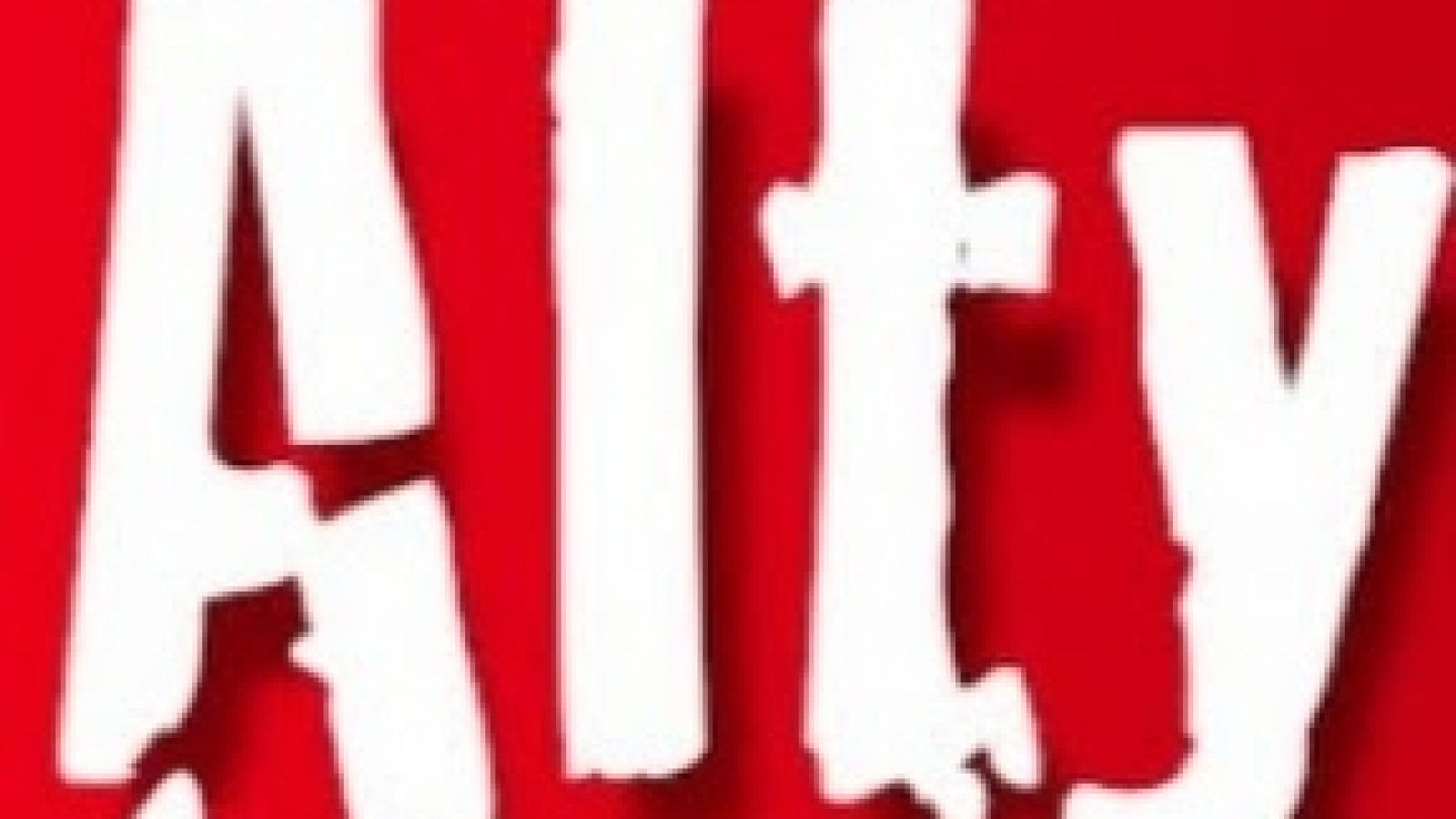 Gird your loins, hang on to your hats, this is it. This is the one. Never mind the drama that unfolded against Hednesford Town, the play-off final against Guiseley exactly six years ago is the real nerve-shredder, the one to end them all, and it's coming to a screen near you.

It will have to be a screen very near you, given the ongoing restrictions over the movement of individuals, but that's no problem. Alty TV maestro Mark Bennett has put the finishing touches to a link, below, that enables you to relive the full two hours in your own home at the click of a button.

Remember those 120 minutes? Who could forget them, especially the very last one, when a place among the National League elite, effectively English football's fifth division, was settled in a way that's burned indelibly into every Alty fan's mind.

If your nerves can stand it just seven days after the semi-final epic - and isn't it strange how many people say they knew what happened against Hednesford but were still on the edge of their seats? - we're showing the Guiseley final again on YouTube at 3pm tomorrow, Saturday, May 9th.

To revisit that memorable afternoon, one of the great days in Alty's recent history witnessed by a bumper crowd of 4,632, simply settle in front of your preferred device shortly before 3pm Saturday and click on the link, below.

Wallow in the pride of an Alty team stepping up to the mark when it really mattered and delivering in sensational style to spark scenes of unbridled elation at the final whistle. Watch those joyous scenes, then marvel at press and media officer Brian Flynn taking his life in his hands by venturing into the home changing room, microphone at the ready, soon after.

As an added bonus, there are bang-up-to-date interviews with all the key players from the day - Stuart Coburn, James Lawrie, Kyle Perry and Greg Wilkinson - while many of their team-mates are expected to tune in and contribute to the chat room.

There's the nostalgia of it being the final Altrincham match played in front of the old 'Flaggers' terrace, and there is also the further attraction of prizes for anyone clicking HERE and buying a ticket as a donation towards the club's current fundraising effort.

A £5 tickets entitles you to an entry in the prize draw, whilst a £10 ticket gives you two prize draw entries.

The prizes up for grabs in the draw are:

- A free season ticket.
- A 2020 season signed home shirt.
- A 2020 season signed away shirt.
- Hospitality for two in the sponsors’ lounge for a game of the winner’s choice.
- Hospitality for two in the boardroom and seats in the directors’ box for a game
- A Meet the Manager and Captain photo opportunity after next the home game.

With total donations to Altrincham FC reaching an astonishing £29,000 during the Covid-19 pandemic, let's see if we can break the £30,000 threshold by Saturday.

Talking of targets, the terrace area known with great affection as the 'Flaggers' had a capacity of about 300 people, so wouldn't it be great if we can sell 300 tickets for Saturday's televisual extravaganza!

You can get your ticket by donating here:-

or by going to the portal below:-