Ash back in a flash! Coup for Robins as Hemmings rejoins on loan 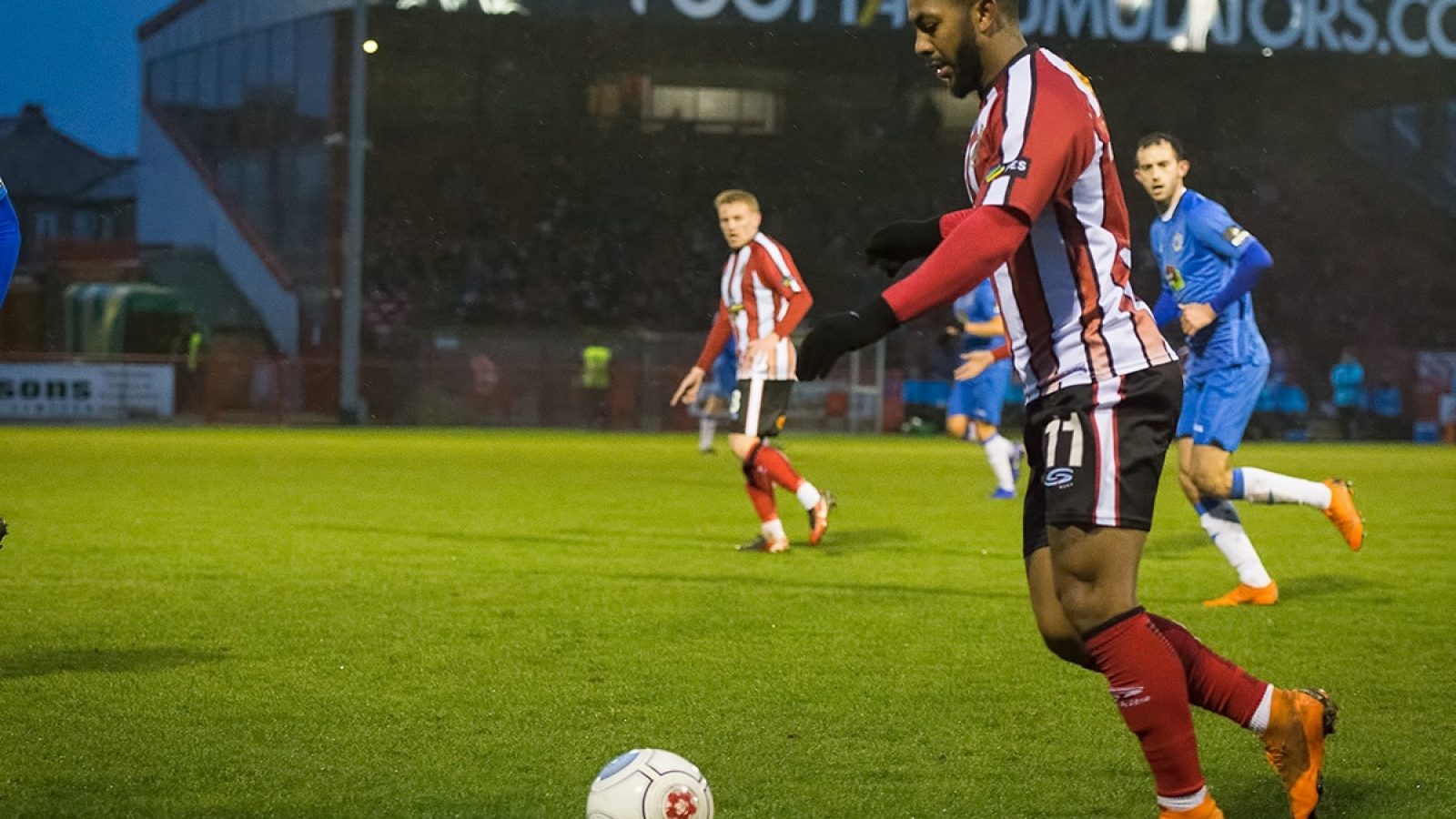 Phil Parkinson has pulled off a major signing coup after capturing highly-rated winger Ashley Hemmings on loan until the New Year.

The 28-year old AFC Fylde flyer, who made such a positive impact during a temporary spell at The J.Davidson Stadium last season, will significantly increase Alty's attacking potency and goes straight into contention for tomorrow's testing Vanarama National League North game at Brackley Town.

A talented left-sided specialist who was capped four times at England under-17 level, Hemmings began his first spell at the club on December 4th last year and wasted no time endearing himself to Alty supporters with some dazzling wing play.

He made four appearances and scored two goals before a scheduled one-month stay was cut short fractionally when he was recalled by Fylde on December 31st.

In a development that is sure to trigger a buzz of excitement among Alty followers, he has now agreed a loan deal that will run until January 5th, at least.

The club are delighted to confirm that Hemmings' arrival is an addition to an already strong, well-equipped squad and a signal of intent about maintaining another concerted push for promotion this season. There are no departures in the pipeline.

Press and media officer Brian Flynn has conducted an interview with Ashley, and it will appear on the club's website later this afternoon or early this evening. Look out for Ashley's thoughts on pulling on an Alty shirt again.