Be a Patron and boost the playing budget for next season! 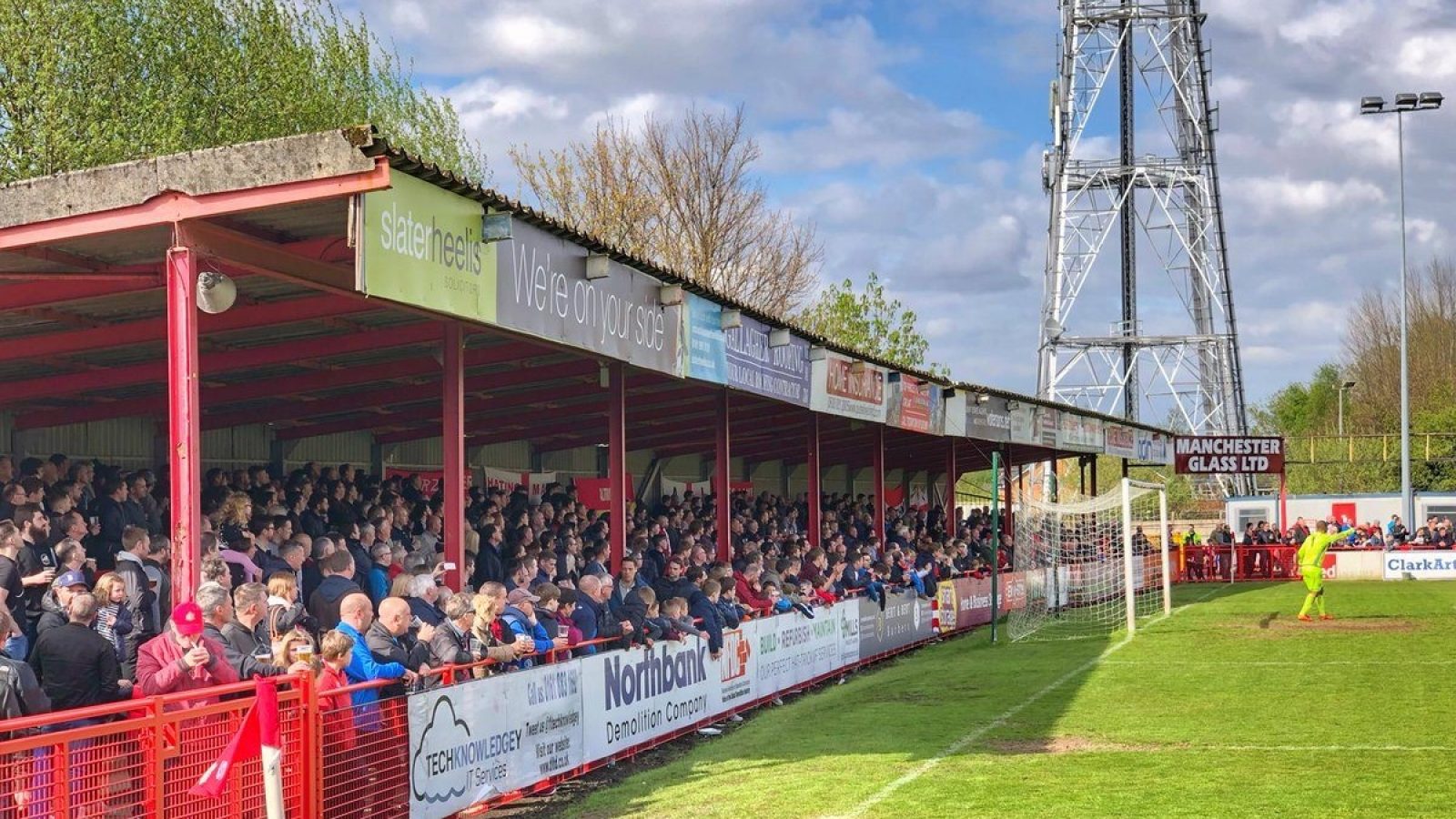 You’re an Altrincham fan, clearly. You’ve accessed the club’s website, clicked on this article and are now reading it, so it’s probably a fair assumption you are a Robin.

But are you a Patron, one of that august body of individuals who add an extra layer to their support for the club by paying £50 for the privilege of being known and officially recognised throughout the season as a Patron of Altrincham Football Club?

If you are, you have the club’s undying gratitude and, of course, a cordial invitation to retain your place on the list of Patrons by renewing for the 2021/22 campaign.

If not, would you perhaps give some consideration to joining an ever-expanding number of loyal backers whose contribution to the club’s wellbeing cannot be overemphasised for the vital income stream it provides?

The club hugely value the input from Patrons and never tire of reminding everyone. A full list appears on the pages of the Robins Review matchday programme every home game as well as on the club’s website.

The scheme has grown in popularity over the years, with record numbers pledging their support last season and seeing for themselves exactly how the money was spent as the campaign unfolded.

Yes, that’s the beauty of this particular initiative - every last penny of your £50 goes directly into manager Phil Parkinson’s playing budget.

But there are other attractions, too, not least every member being entered into a draw at the start of the season, with 10 lucky winners awarded a hospitality package for four people, where you will be thoroughly spoiled in the Manchester Glass Sponsors Lounge at a nominated game.

It’s a title that has a ring to it - Patron of Altrincham Football Club - and the aim is to bestow it on even more than the record 320 people who went by that name last season. You can make it happen by renewing or joining as a new member, and you can do it in the knowledge that every single one of you will be directly enhancing the prospects of success on the pitch next season.

Heartfelt thanks from all at the club to everyone who takes it up.

Online payments can be made to the club’s bank account, as detailed below, with your name to be used as the reference.

Alternatively, cash payments will be accepted at the club’s office at the ground during normal office hours.

In addition, with the launch of Alty Direct, you could simply click here to sign up. If any further information is required, please do not hesitate to drop us a line.