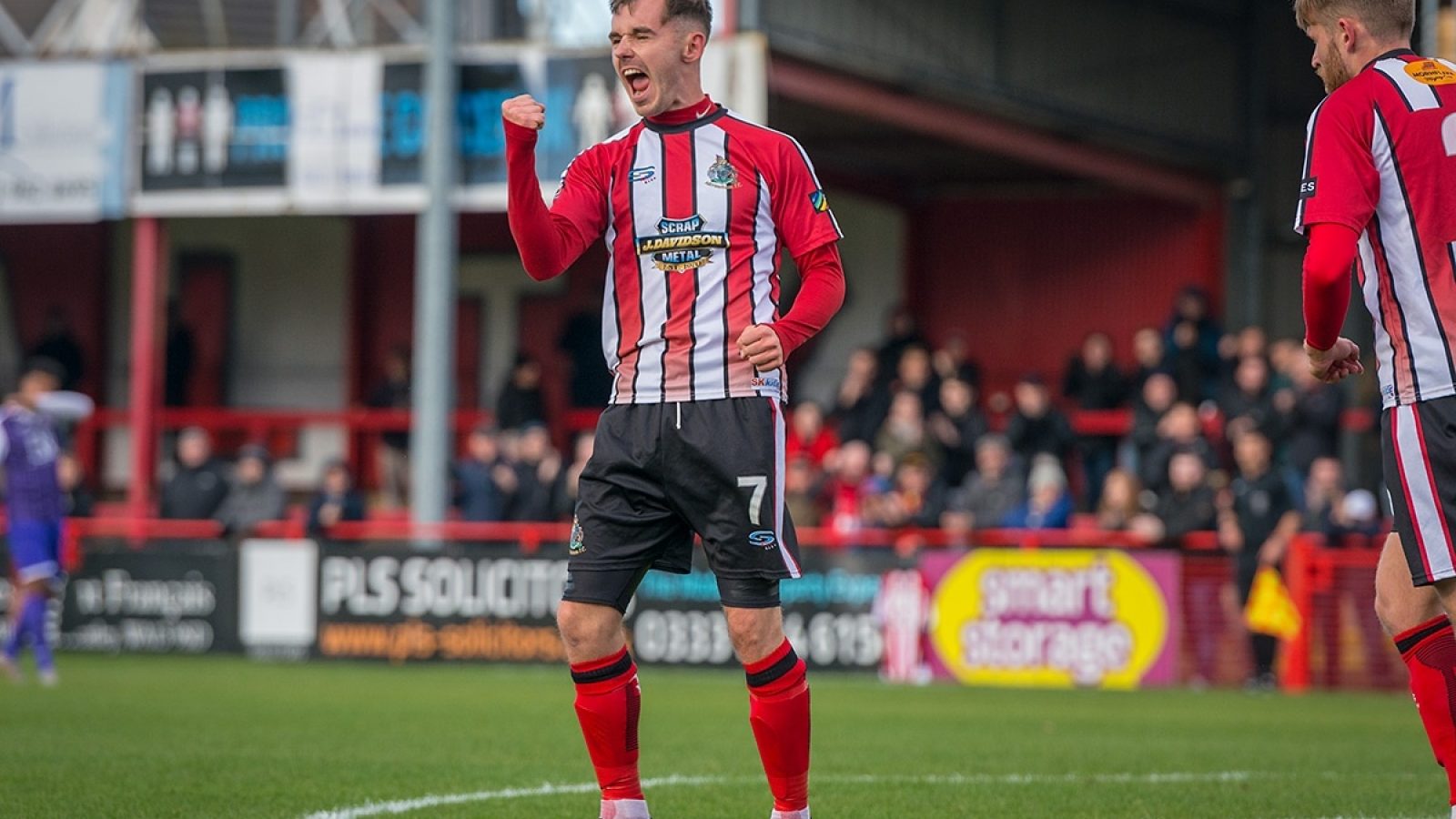 The full-time result indicates dominance from Alty with a 3-0 win at home to local rivals Ashton United. In what manager Phil Parkinson described in his post-match comments as a below par performance, the Robins produced a professional performance and did what was expected of them when playing below par.

Alty made a bright start in the first fifteen minutes to the game with the Robins dominating possession and the run of play. It took 13 minutes for James Poole who earned his first start this campaign to carve open the Ashton back line with a superb pass, which led to John Johnston neatly slotting the ball passed Ashton's helpless goalkeeper. With that blazing start by Alty, many would have expected they would have dominated proceedings from that opening goal. However this was not the case with Ashton enjoying more possession for the remainder of the half but struggling to test Alty's number one Tony Thompson.

Alty were dealt a blow when James Poole pulled up in what looked to be a coming together on the halfway line, and with Poole playing a key pass for the opening goal this was a real blow to Parkinson and his bench. Hopefully the injury will not see James sidelined for too long.

The second half started the same way in which the first one finished, with Ashton dominating the ball but not threatening. Ashton's first real chance came to skipper and ex-Alty midfielder Sam Sheridan, when for the first time in the afternoon, the Altrincham defence had been split. Tony Thompson in the Alty goal did his job and produced a brilliant save to preserve his clean sheet when Sheridan shot when one-on-one.

With 56 minutes on the clock Altrincham found themselves with a dangerous looking free kick in the left corner of the Ashton defensive third. John Johnston took the free kick which ran through a crowd of players, took a deflection and found its way into the back of the net putting Alty two goals to the good.

With the clock ticking down, manager Parkinson felt it was right to withdraw JJ who had caused his opposing full-back nightmares all game and replaced him with the talented Owen Dale who would have been disappointed not to start the game. Dale really made his mark and has given Parkinson some thinking to do ahead of Tuesday's fixture against Nuneaton Borough as he wrapped up the game and all three points for Alty. The goal came through hard work from Jordan Hulme who played the ball kindly for Dale to strike low and hard past the Ashton keeper.

A somewhat flattering 3-0 scoreline was the 'ideal response' says Parkinson to the FA Cup exit to Stockport County. After the game, the gaffer thought that his players were rather conservative and their ball retention was not anywhere near a good enough standard as what they usually produce.

Parkinson insisted that the 3-0 win over Ashton wasn’t down to the players but was down to the fans who turned up in numbers to the J Davidson stadium and never stopped encouraging and singing throughout the ninety minutes even when Alty were suffering without the ball.

Altrincham now sit in 11th position with a chance to push further towards play-off places on Tuesday night at home to Nuneaton Borough.