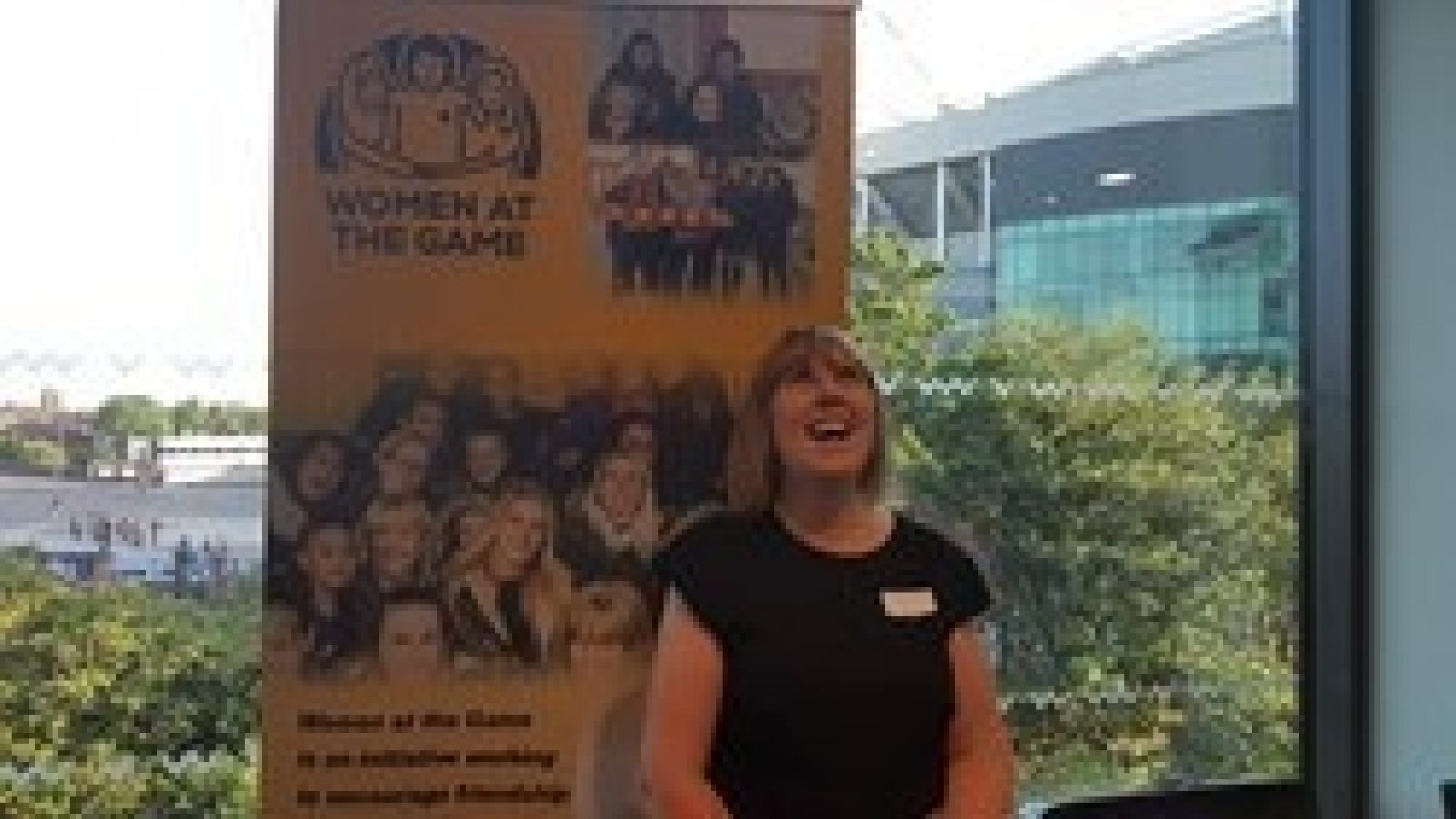 As many of you know, Jacqui Forster lost her battle with cancer on April 22nd. In appreciation of the support they gave to Jacqui during her treatment, her husband Pete Baker is attempting the Manchester ‘100’ Mile bike ride on the 2nd September in aid of both The Christie & The Macmillan charities.

"I hope that the many friends Jacqui made within the football community and beyond will come together and help to give a big ‘Thank You’ to two very worthwhile charities. You can donate via www.justgiving.com/teams/RideforJac and you may then select which charity you wish to donate to. Thank you for your support!"

Everybody at the club would like to wish Pete all the best with the bike ride and we'll be making a donation to both charities.