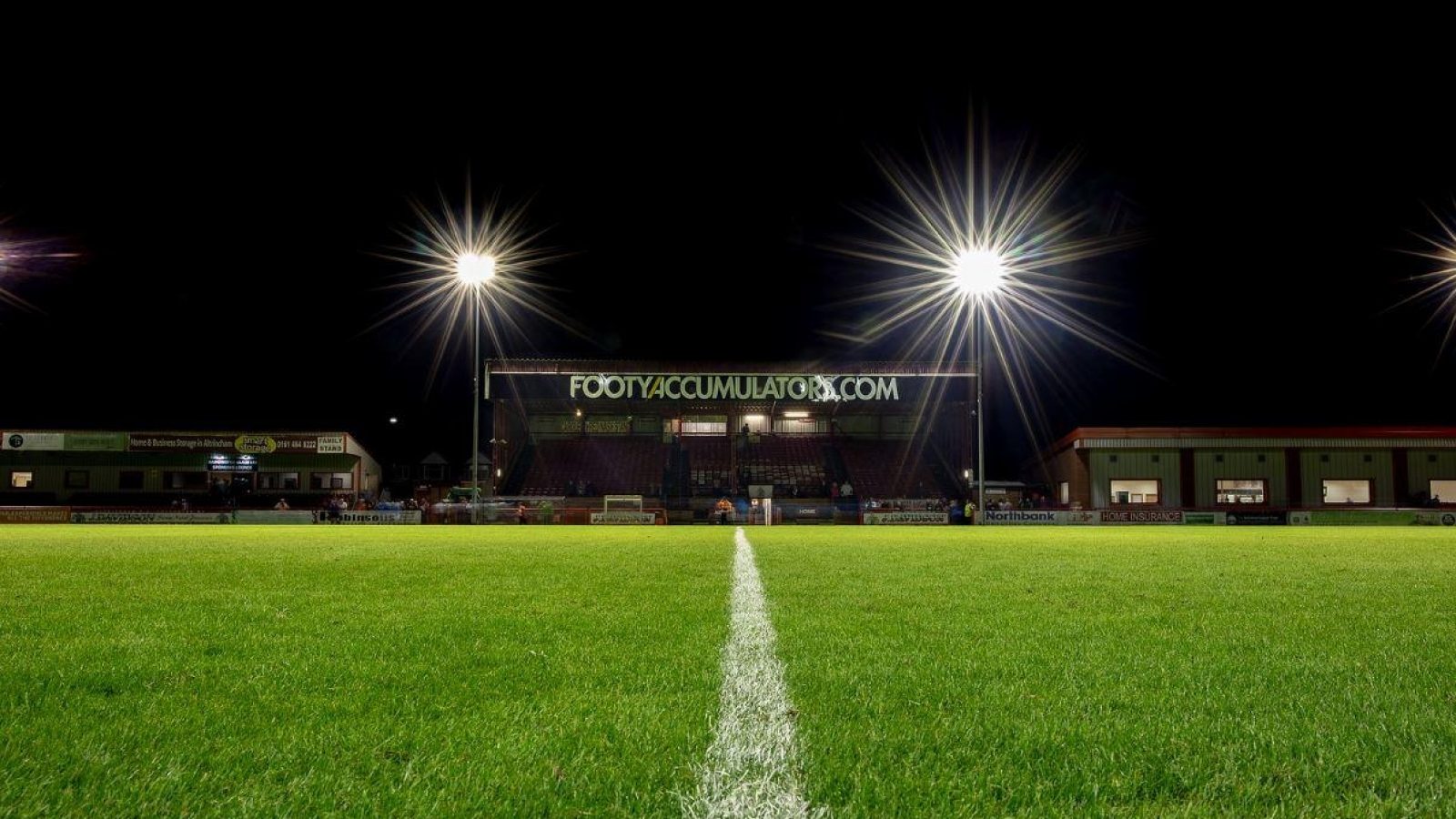 It is with regret that Altrincham Football Club announces that Rob Esteva has resigned from the Board of Directors with immediate effect.

Rob joined the Board in the early part of 2017 and immediately made an impact with his professional approach and knowledge in the football world. His scouting network and analysis team have helped Phil Parkinson and Neil Sorvel with preparation for games, providing information no other side in non-league football possesses.

Rob has also made an invaluable contribution and been a key player in setting up and operating a new, commercially viable, official club website that was launched at the start of the season.

Unfortunately, with his second child due to be born within the next few weeks and one fairly major development professionally since the turn of the year, he feels that he is not able to fully commit and play an active role in the club.

He is not the kind of person to do anything half-hearted, nor sit on the board and take a passive role and thus he has taken this action.

We, as a Board, have done everything we can to change his mind but in the end Rob needs to do what is right for him and his family and thus we have accepted his resignation with a heavy heart.

Rob has committed to continue providing the management team with all resources until the end of the season at his expense and we are all very grateful to him for that.