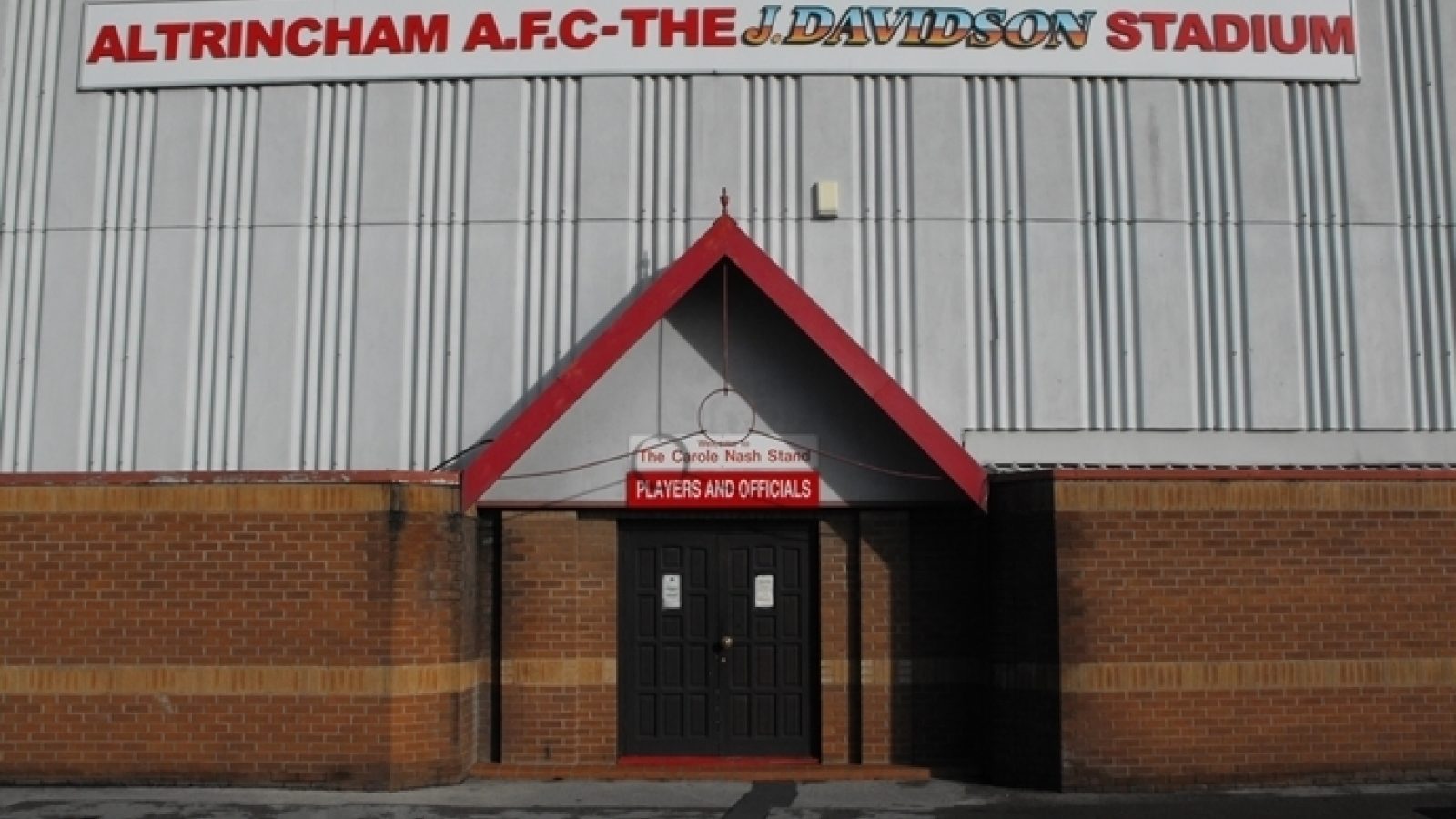 Altrincham Football Club have long benefitted from a strong youth set-up and our progression to the first round proper of the FA Youth Cup this season is another indication of this.  In addition to this, the reserve team has gone from strength to strength moving through the divisions of the Hallmark Cheshire League in recent years.

The Strategic Review proposed an objective to use our existing Youth and Reserve teams to create a potential route to First Team football for players of the required quality, with a concrete objective of developing one such player per season.

During last season, our focus was rightly on securing an immediate return to the National League structure and therefore the focus of the coaching staff and the board was predominantly on the first team.  However, the role of the Reserve team on many occasions proved vital to accelerate the return to match fitness of members of the first team squad.  This process has continued this season and is a significant benefit in returning injured players to the first team without having to send a player out on loan to regain fitness, thus losing them for a minimum of 28 days.

“It is now time to put in place a formal development process for the Youth and Reserve teams, to create a Player Pathway throughout our representative sides from youth to reserve team to first team,” explains Rob Esteva, Director of Football Operations.

“We have introduced formal processes for communication and information sharing between these teams and their coaching staff, allowing for better matchday planning.  We have been reluctant to disturb the under-18s team too much as their FA Youth Cup run continues, but we will be ensuring that the best youth team players are available and ready to make the step up to senior football.  In addition, we will actively use the loan system and dual registration of players to help bridge the gap to first team football for those players who can make the step up."

"Furthermore, our scouts and analysts are monitoring the performance of the under-17s, under-18s and reserve team each week, along with the players out on loan, and feeding back to the coaching staff so development is being tracked and measured."

Phil Parkinson added: “It is vital that we build these links between the teams. This will increase the options for the best youth and reserve players within the club and gives us a great chance to develop our talented squad members. We saw some of them step in pre-season and feature with the first team and we’re hopeful they can continue to develop and progress."

The club have already taken the step of registering players from the Youth and Reserve teams, which allows them the opportunity to play for any team in the hierarchy and we will be reviewing and improving these processes over time.

The under-18s will play Oldham Athletic under-18s this evening at The J.Davidson Stadium and we welcome everybody to come down and see the talent on show – some of which we hope to be seeing grace the turf at Alty with the first team in the near future.