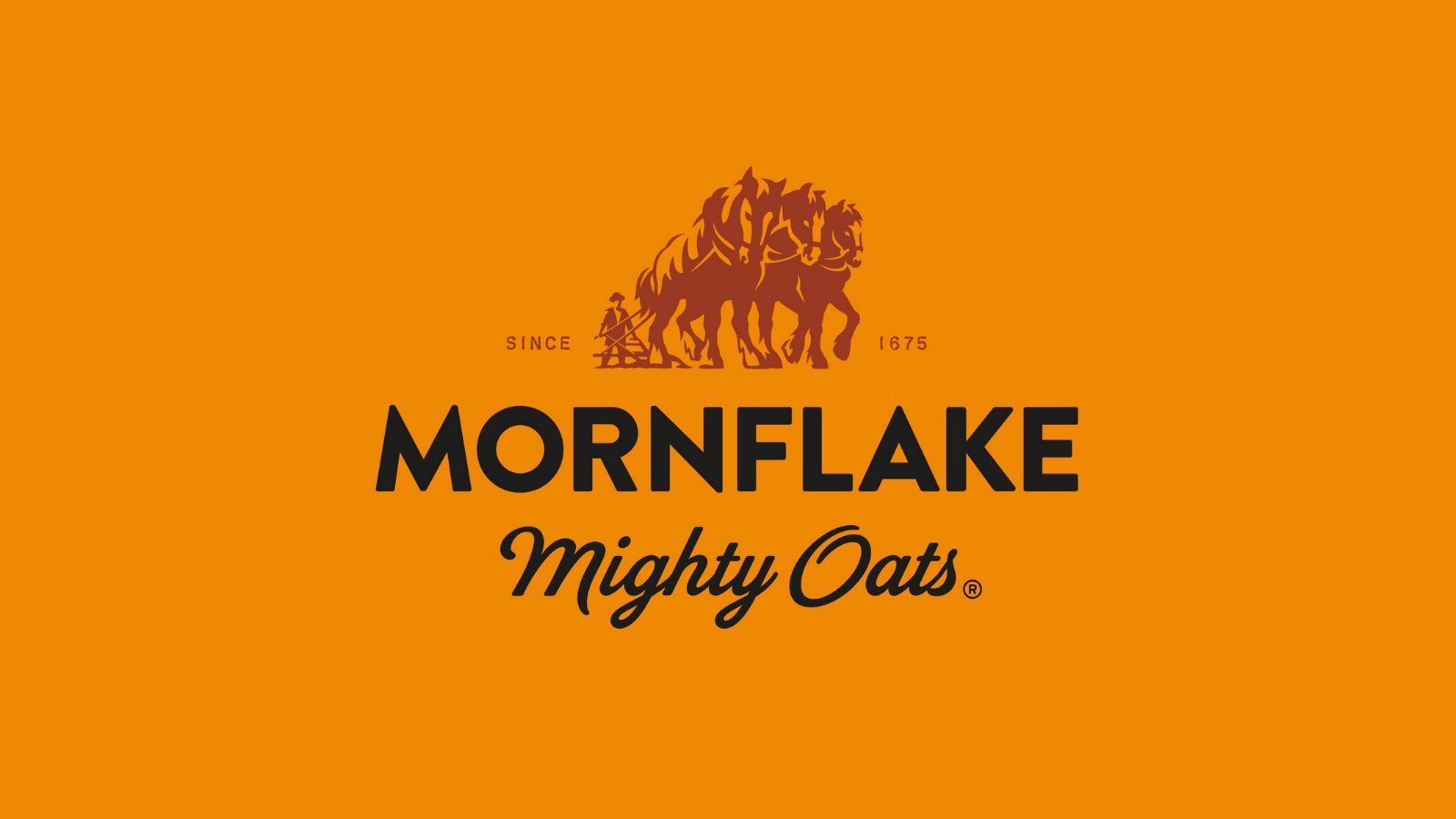 They are known as Millers of Mighty Oats since 1675, and there's a continuity to Mornflake's association with Altrincham FC after they renewed their shirt sponsorship for another 12 months.

The Cheshire-based food company, who have been rolling out a wide range of delicious and healthy oat-based products for very nearly 350 years, are now approaching a decade of unswerving support for the Robins after agreeing to have their name on our shirts again for the 2021-22 Vanarama National League campaign.

It is precisely this sort of invaluable support that enables the club to keep moving forward, and everyone at The J.Davidson Stadium is immensely grateful to Mornflake for their loyalty and enduring wish to be part of a success story that has gone from strength to strength in recent seasons.

Commenting on the extension of their sponsorship agreement, Mornflake said: 'We are delighted to be renewing our shirt sponsorship for an eighth consecutive season.

'Mornflake have a long-established relationship with Altrincham FC, and it gives us great pride to continue this partnership with a progressive community owned and supported club.

'We look forward to the continued progress of the club in becoming an established National League club in the coming season.'

In welcoming the continuing alliance with such valued backers, Alty co-chairman Bill Waterson said: 'We would like to thank Mornflake for their continued support of the club.  Mornflake have been an important partner for Altrincham FC, and we are delighted that our relationship has been extended a further year.'