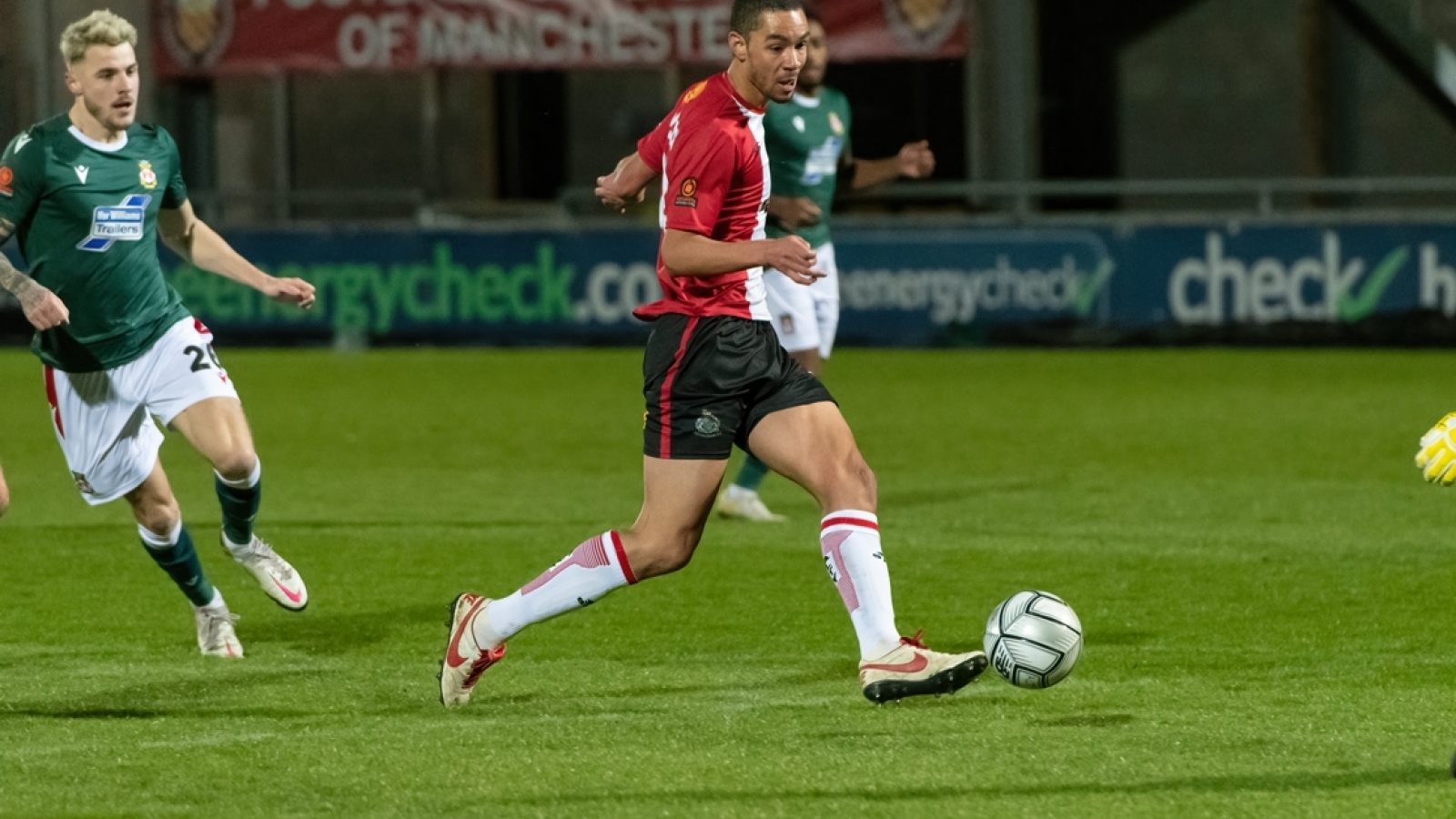 Byron Harrison has been released by Altrincham after a three-month stay at The J.Davidson Stadium.

The 33-year old former Barrow striker joined Alty in early-December but was kept waiting for an opportunity in the side after picking up a knock in training.

He went on as a 60th-minute substitute in the 2-2 draw at Sutton United on January 9th and made his first start in the 2-1 win at Barnet a fortnight later. In all, he made eight appearances for the Robins, including seven starts, and was an unused substitute at Aldershot on Saturday.

The club would like to thank him for his efforts during his time with us and wish him every success for the future.