Change of date for Alty's New Year opener against County 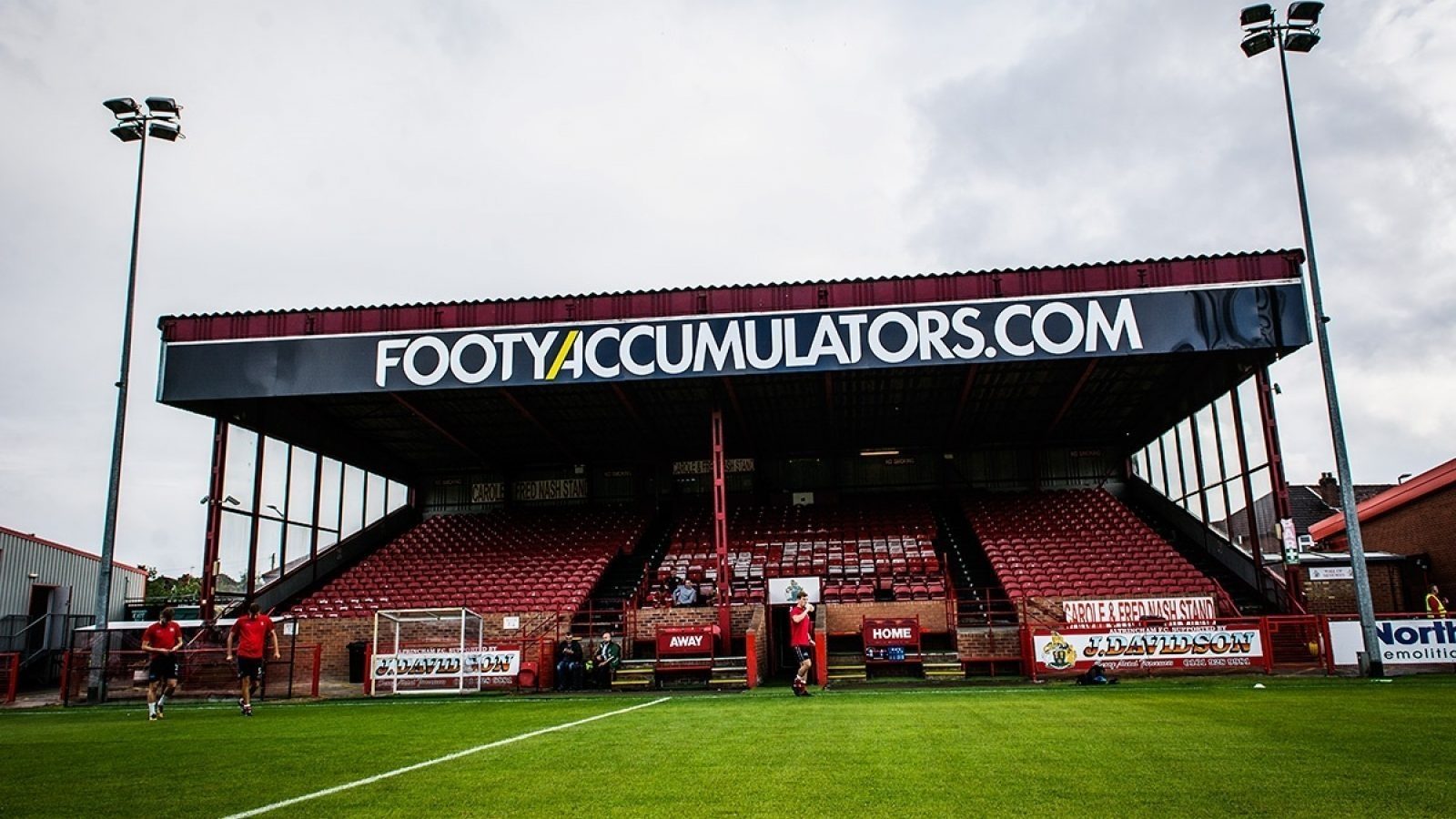 Altrincham's first Vanarama National League fixture of the New Year against Stockport County at The J.Davidson Stadium has been rescheduled for Monday, January 3rd, with a 3pm kick-off.

When the fixtures were released earlier this month, Sunday, January 2nd was set aside for the opening round of matches in 2022, though clubs were informed they could switch to the Saturday or Monday, provided both parties were in agreement.

It was felt by both Alty and Stockport that putting it back 24 hours to the Bank Holiday Monday would prove popular with supporters and also allow both sets of players extra recovery time after the exertions of playing on December 26th and 28th.

Hence, in a switch that has been sanctioned by the National League, the eagerly-awaited home meeting with derby rivals County will now go ahead at 3pm on Monday, January 3rd, eight days after the sides meet at Edgeley Park on Boxing Day.