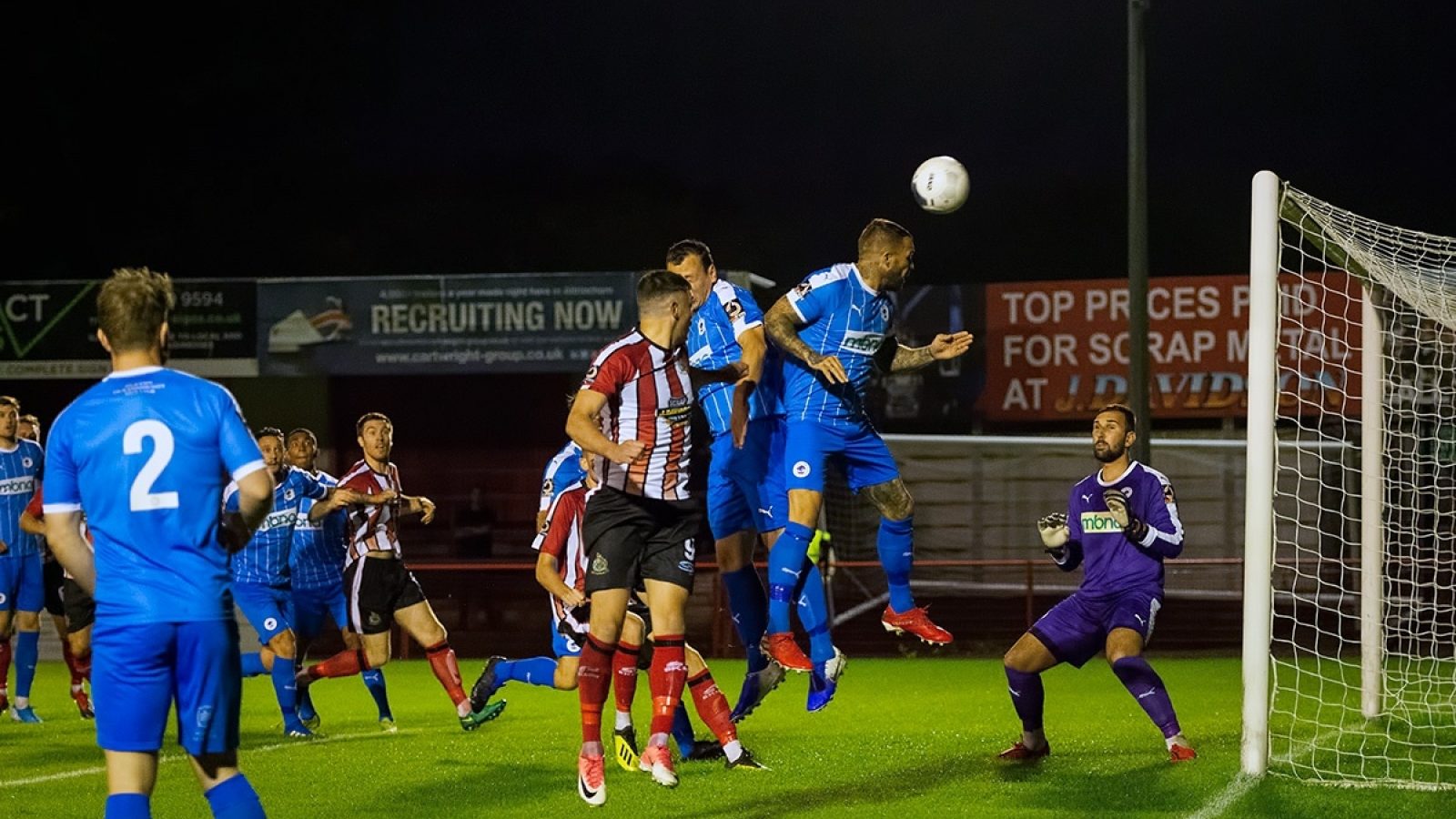 If the play-offs are ratified by the FA the proposed schedule is as follows with the first named team at home in all games:-

Teams can use players under contract at March 31st 2020.

All games will be played behind closed doors with no spectators attending.

The National League is awaiting confirmation from BT Sport regarding whether the National League North & South play-off games will be televised. If any game that we are involved in is not televised, we will request that we can stream the game live, so that supporters have the opportunity to watch on television. 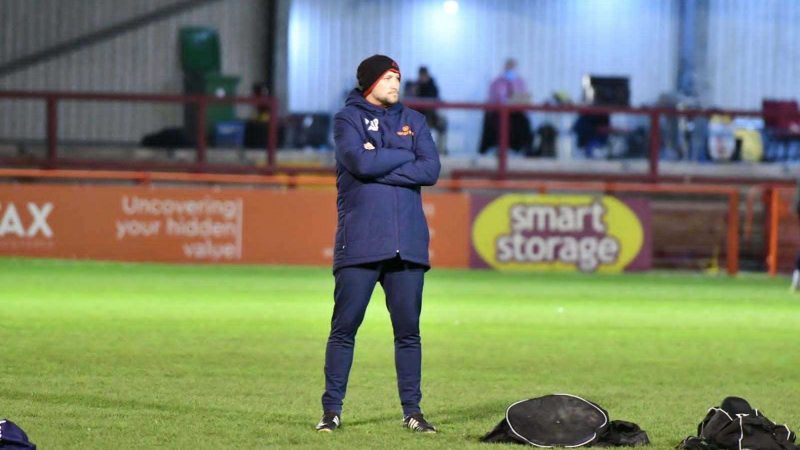 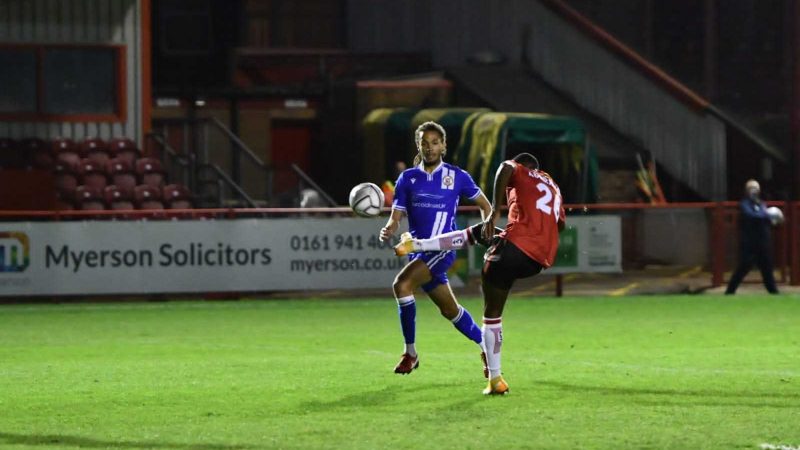 No way through for Alty as Bromley stand firm 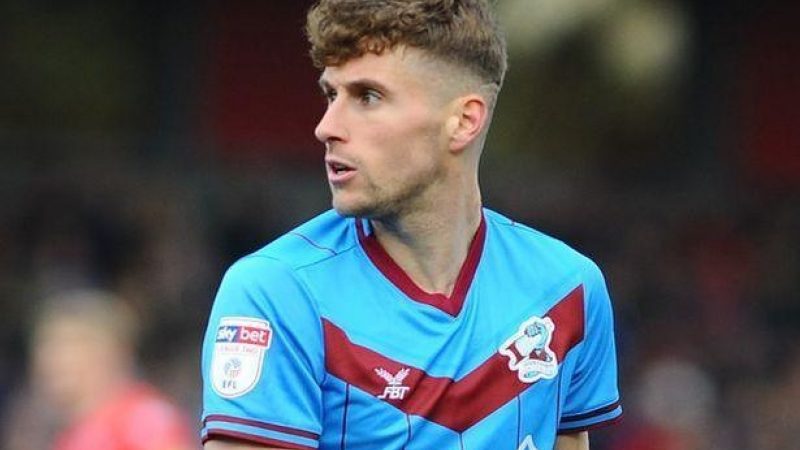 Ryan to the rescue for injury-hit Robins