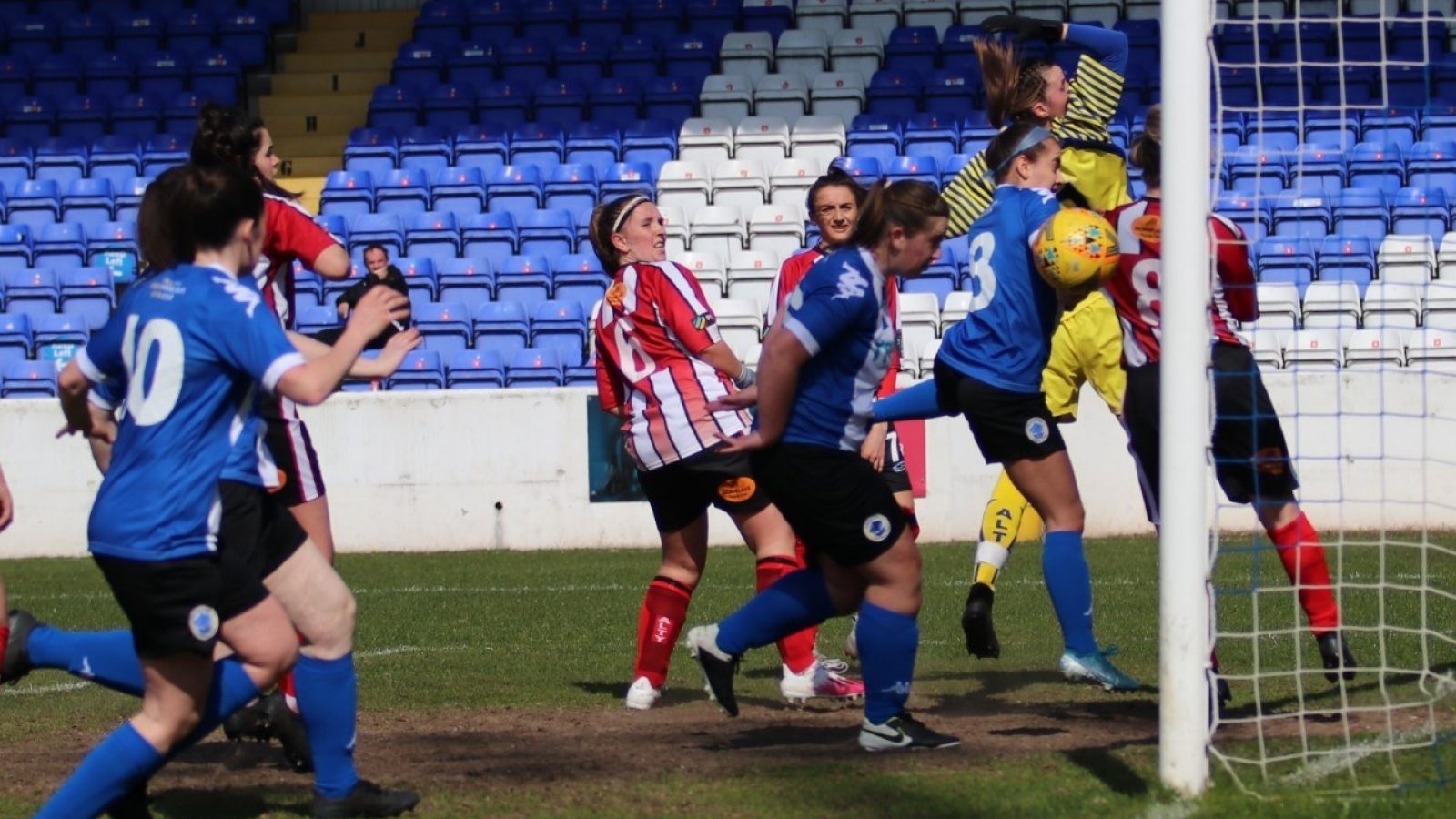 Altrincham FC Women returned to training on the last day of March & were straight into action at the weekend with a behind closed doors friendly against Chester FC Women on Easter Sunday.

Honours were even in a 6 goal thriller at Chester's impressive 1885 Arena.

The Robins led 1-0 & 2-1 but were pegged back on each occasion & it looked as if the home side woukld be the victors when they went into the lead for the first time to make it 3-2 but a last gasp equaliser secured a result for new manager, Nick Pearce, who was taking charge of his first game since being appointed in January.

The Women are next in action on Sunday in a behind closed doors fixture against Northwich Vixens at Egerton FC, Knutsford, which will be Altrincham FC Women's home venue this season.