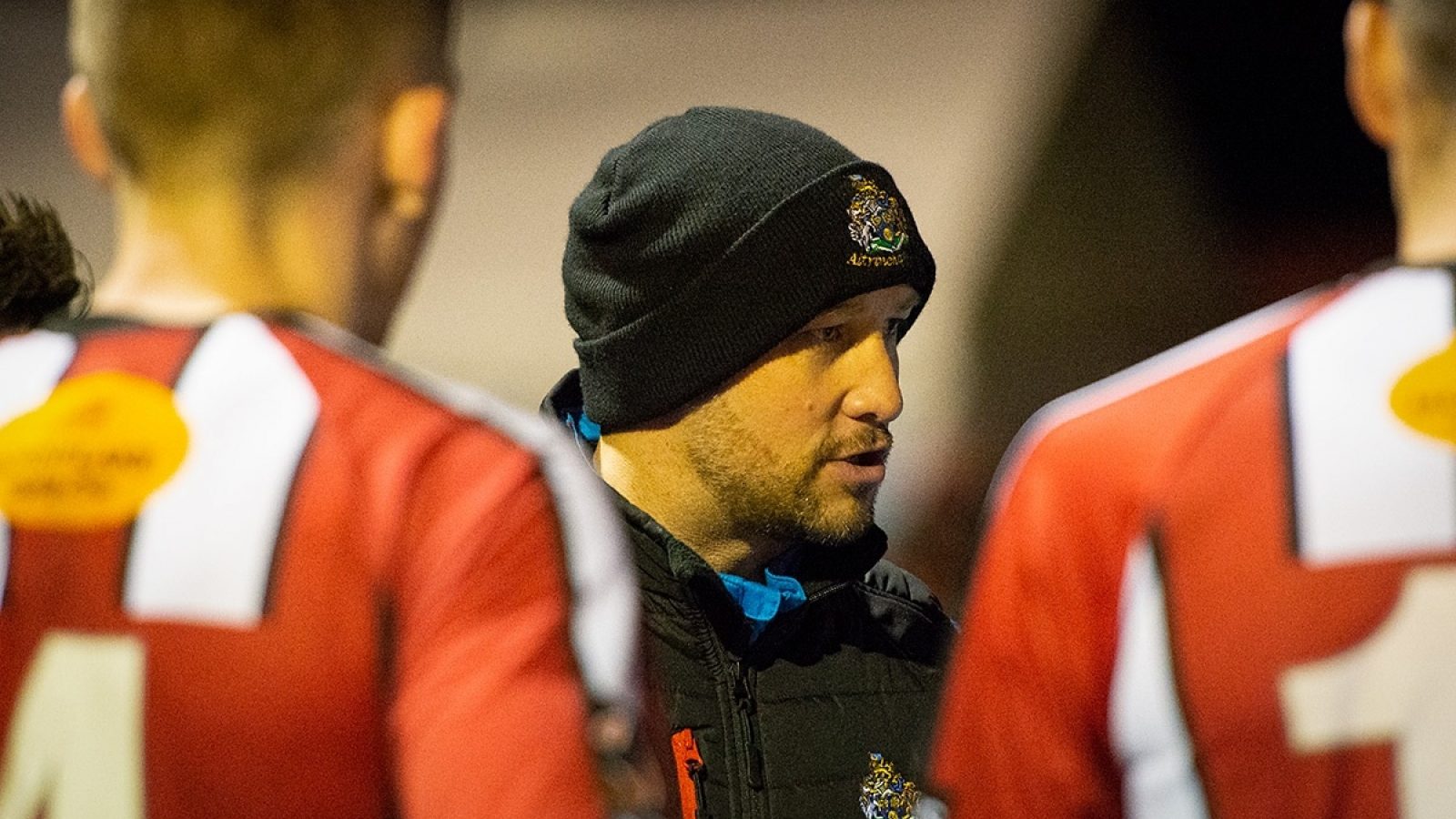 Josh Hancock scored the winning penalty to send Altrincham through to the semi-finals after Tony Thompson had saved from Adam Wrightson and Phil Parkinson’s side are now two games away from a second successive promotion.

Chorley received a bye to this stage of the play-offs after finishing second, and they will be looking to bounce back at the second attempt after missing out on automatic promotion by just a point to Stockport County.

The teams were the top two highest scoring teams in the league during the regular season, with the Robins scoring 85 goals and Chorley 83 goals in their 42 games, so it certainly would be no surprise if Sunday was another high-scoring affair.

The high-scoring nature of games involving both sides was evident on both occasions that the teams locked horns during the season.

Both sides first met in January and Max Harrop gave the Robins the lead going into the second half before an Alex Newby brace and further goals from Josh Wilson and Courtney Meppen-Walter handed Chorley a convincing 4-1 win.

The Robins gained revenge at The J.Davidson Stadium back in April in a very entertaining game when after Jordan Hulme had again given Altrincham a half-time lead, a spell of seven goals in the space of half an hour saw Altrincham come away with a 5-3 victory.

Sunday’s game at Victory Park (3pm) is to be segregated with away fans asked to use the Pilling Lane turnstiles. The ground will be open from 1.15pm and admission will be pay-on-the-gate.

There will be 160 seats available for Altrincham fans in the main stand and those fans requiring a seat will be given a ticket at the turnstile.

There is a snack bar in the away end and programmes will also be available priced £1.50.

Parking is available at Morrison’s (five minute walk) and also in Chorley town centre car parks (FREE on Sundays), which, depending on the car park, is between 5-10 minutes walk from the ground. Street parking is not available around the ground and traffic wardens will be on duty.

There are plenty of decent pubs in the town that’ll no doubt welcome fans.

Admission prices are as follows:

Through The Years by Howard Watts & Mike Garnett – 5th May

The commentators are Mark Simpson and Ian Wilkinson while the match summariser is John Edwards.