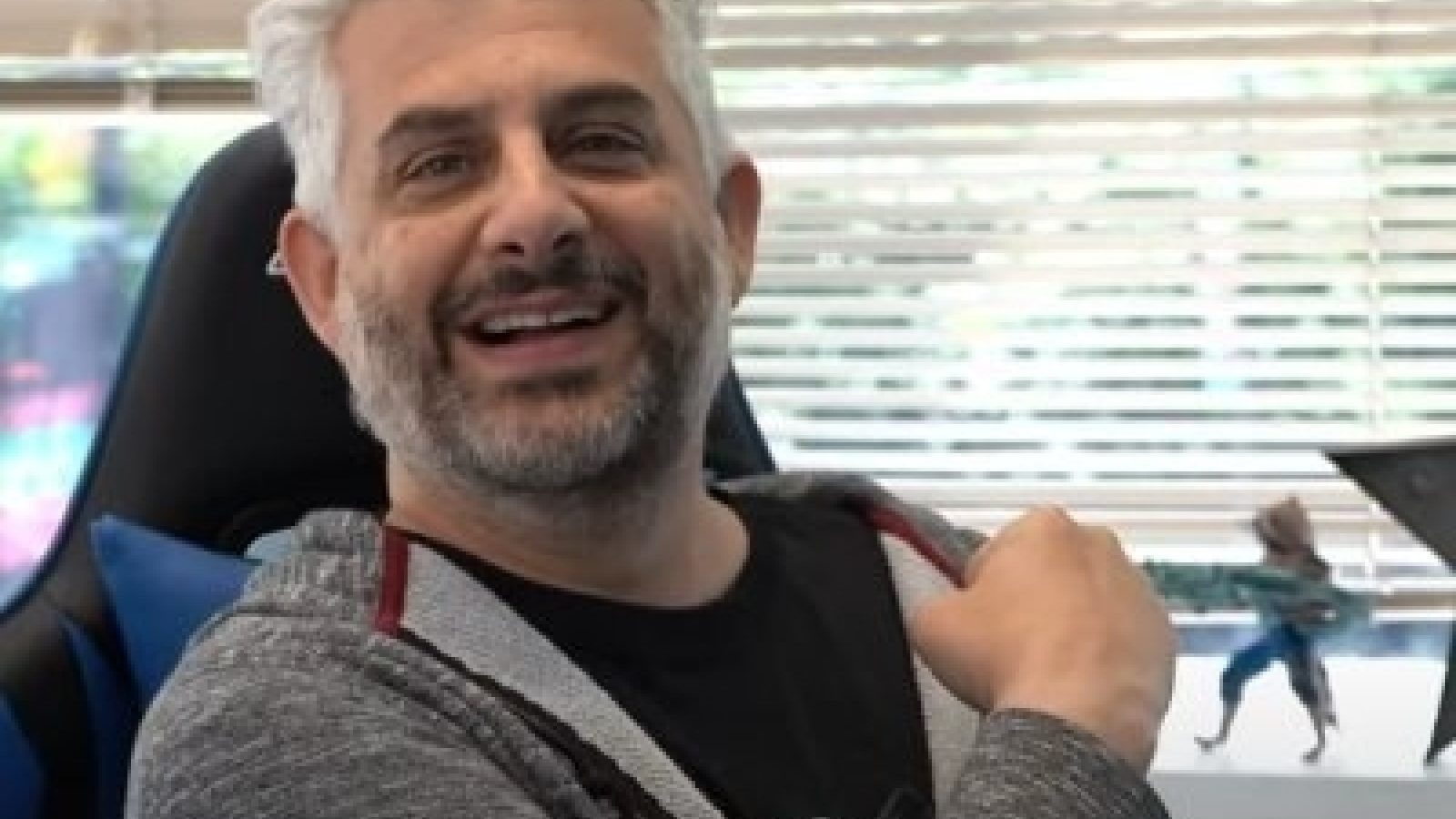 Altrincham's prospects of continuing to move in the right direction took another turn for the better on Friday when it was announced that two Vancouver-based businessmen had been appointed to the board of directors at The J.Davidson Stadium.

Chris Parry and Scott Burton both expressed their delight at becoming Alty directors and outlined how their vast experience in attracting investment for ambitious, growing businesses might be utilised for the benefit of the club.

Here, Chris, an Australian by origin who runs Equity Guru, an information provision and analysis company focusing on millennial investors, sends a personal message to Robins fans and provides a bit more detail on how a conversation with Co-Chairman Lawrence Looney convinced him Alty were the club for him.

In what he describes as ‘a few words to introduce myself as the newest member of the Alty Family’, Chris writes:

Hi. I’m Chris Parry, new Altrincham FC investor and board member, and the latest of the cadre of Canadians choosing to take their Football Manager skills to the next level by buying into a non-league club. Sorry Alty, Wrexham got the prettier one (Ryan Reynolds was born in Vancouver)!

I’m a financial journalist, born in Australia, living life in Vancouver, a ‘born into it’ West Ham fan, father of two (including a budding goalkeeping talent), and have been involved in football as a player, coach, or community club board member since I was 4 years old.

I’m on the board at my local Richmond FC and have had a blast helping take that from a small boys’ club to a prosperous, innovative, all-gender organization with programs designed by former national team coaches.

Recently I set out to take that experience to the next level and strike an item off my bucket list by finding a UK club to buy into.

Surprisingly, that process was a lot less fun than I thought it would be, being as it involved a bunch of Chairmen asking for assistance in paying off loans that had been wasted three seasons prior, and tax debts that were starting to look hairy, and helping to finance a 38-year-old striker who played 10 minutes in the Premier once and might stave off relegation if his gammy knee holds up.

I hear investment pitches all day as part of my job, and these were terrible pitches. ‘Come pay for our mistakes’ is not a clarion call I want to answer.

Then I called Alty.

Co-Chairman Lawrence Looney called me back and immediately spoke the words I didn’t know I wanted to hear: “We don’t really need your money, we’re profitable as things stand... So what skill set can you bring to the club that we don’t already have?”

I may have swooned. Lawrence’s potential face-palm and the business plan he duly shared were music to my ears.

Here was a team that was innovating hard, with top class video and audio streaming, that was killing it on the field with a young management team that clearly had the belief and backing of the players, a growing fan base that appreciated the style of play and on-field commitment, and that was backing the club at every turn.

A team with a plan to responsibly transition to fully pro, to responsibly upgrade a stadium in a manner that won’t drag the organization under financially, and with a board that shares a common belief that they’re in place to protect a century of history, while gradually upgrading infrastructure and the squad and connection to the local community so fans can enjoy ongoing success for years to come.

All that and no debt!

If I was going to be part of a football organization, this was the kind of organization I could really get behind; a club with community roots, a new academy, a growing sponsors’ list, and real history.
Ultimately it wasn’t Lawrence pitching me, but me pitching myself to Lawrence.

To answer his question about what I can add to the board; I deal with investors and financiers and bankers, CEOs and family offices and brokers, all day every day. When the time comes that Alty needs a financial injection for infrastructure improvements to meet League Two standards (and if on-field success continues as it has, that time may be soon), I’m someone who can help bring those pieces together. Streamlining the business plan, the investor documentation, the share structure – that’s my jam.

Fast forward a few months and, to my surprise, the FA has determined I’m a fit and proper person, and the Alty board wants to get that Sponsors’ Lounge upgrade finished, so here I am, your new foreign overlord, setting my alarm for 7am on a Saturday to watch the Robins put the full-timers to shame. That Norwegian guy on Facebook is no longer your most distant fan.

What does that mean for you, the Altrincham faithful? Well, more of the same, really.

I was born in a place where there aren’t many organizations that can trace their history back to the 1890’s so it, frankly, leaves me feeling thoroughly hacked off when I see some big money guy swan into a team with a century or more of history behind it, blow through a few million in quick time, and leave the thing burning behind them when the bills come in.

British football teams are businesses, sure, but they’re also landmarks, community hubs, points of multi-generational pride that should contribute to the town around them. To me, being a shareholder means being a guardian of that history and having a chance to contribute to it, not using it as a means of pumping my ego or squeezing it for profits.

I come to Altrincham with the confident belief I may never see a return on my money, other than to see it being put to good use on the pitch, and that’s more than enough for me.

Let’s keep building on what the board and coaching staff have put in place already, give Parky and the lads everything they need to keep winning, and I’ll help when called on in every way I can. And when Covid is finished and air travel is a thing again, first pint is on me.