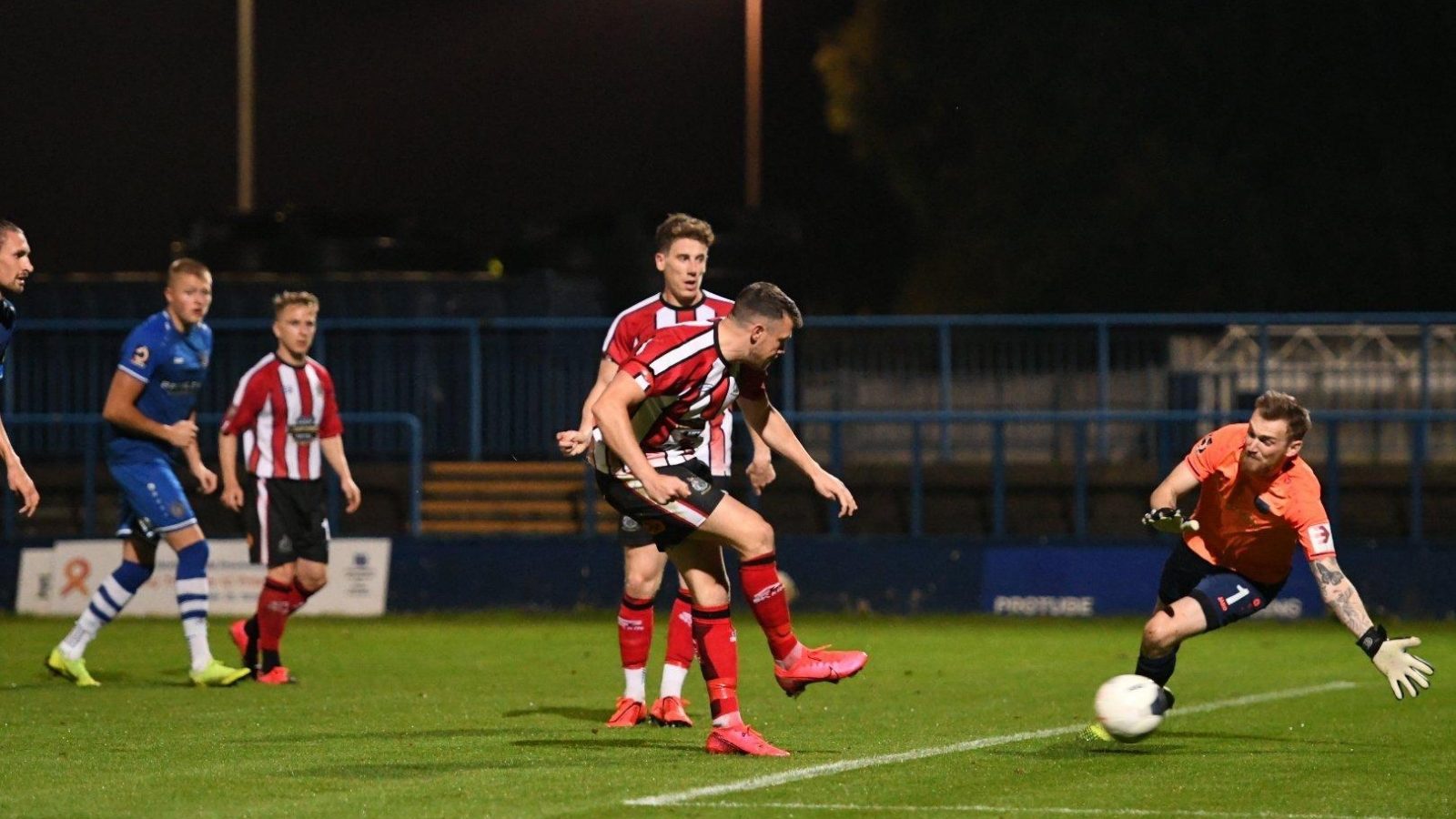 Alty went down 4-3 at Curzon Ashton this evening after a goalless first half was followed by an all-action second period that contained all seven goals.

There was little to split the teams in the opening 45 minutes as Alty arguably had the edge but both teams had a couple of chances apiece. None were that clear cut however as the final ball for both teams was lacking somewhat.

That all changed in the second half when Curzon were awarded two penalties within the space of a couple of minutes. Matty Waters stepped up for both and scored past Matt Gould and within a blink of an eye, Alty found themselves two down.

That sparked a reaction from Phil Parkinson's men and talented youngster Curtis Miller was instrumental in the revival. The former youth team player drove forward from the right and his long-range effort took a deflection to reduce the arrears. Just minutes after, it was him once again driving forward and this time his left-footed shot was guided in by Tom Peers to make it 2-2 on 67 minutes.

Just when it seemed Alty were going to take control of the match, the hosts went back ahead on 75 minutes through what was arguably the best goal of the game. A inch-perfect cross from the right was directed in by a Curzon trialist into the far corner giving Gould no chance. Five minutes later, the same triallist did his chances of a contract no harm by adding his second and Curzon's fourth with a far-post prod.

Alty were not done there though and Jordan Hulme slotted home another to bring it back to 4-3 but the Robins ultimately ran out of time, and our second pre-season friendly came to a close after a lively and intense encounter that will have served the boys well in their preparations for the new season. 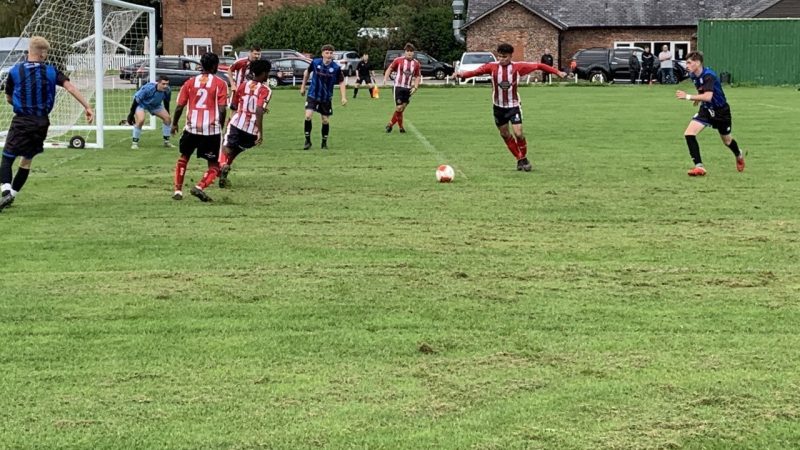