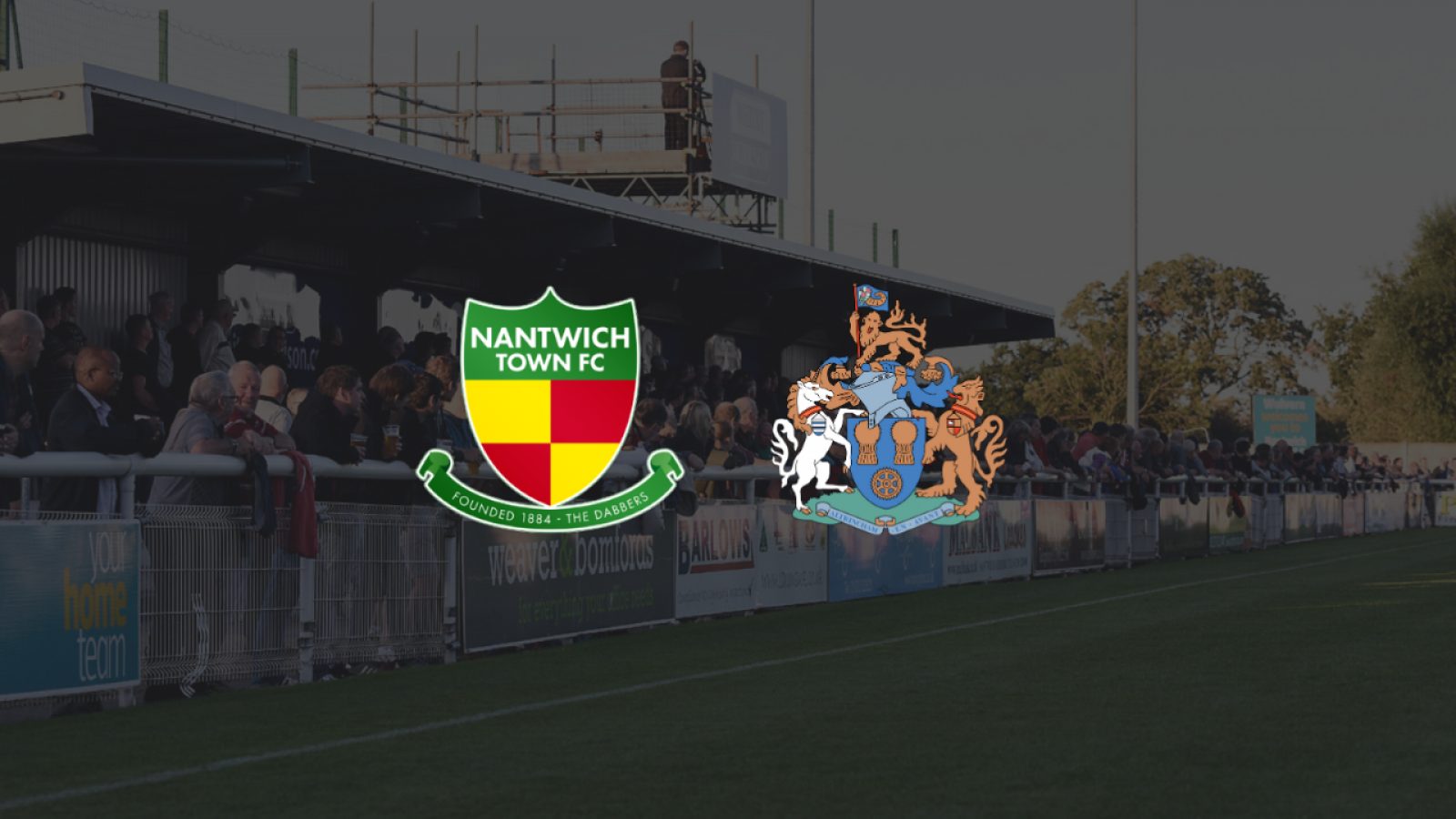 Altrincham will take on Nantwich Town as part of the pre-season build-up to the 2021/22 National League campaign.

The game will take place at the Weaver Stadium on Tuesday July 27th.

Last year's pre-season fixture was the only game that Alty fans have been allowed to attend, since the COVID-19 pandemic curtailed the 2019/20 National League North season 13 months ago.

Matty Kosylo made his first appearance for Alty on his return to one of his former clubs.

The game was decided by a comical own goal after 32 minutes, when Greg Hall, the Nantwich keeper lost concentation to allow former Altrincham loanee, Josh Langley's routine backpass to roll under his right foot & a desperate attempt to retrieve the ball failed as it rolled over the line & into the back of the net, with the Dabbers keeper in hot but unsuccessful pursuit.