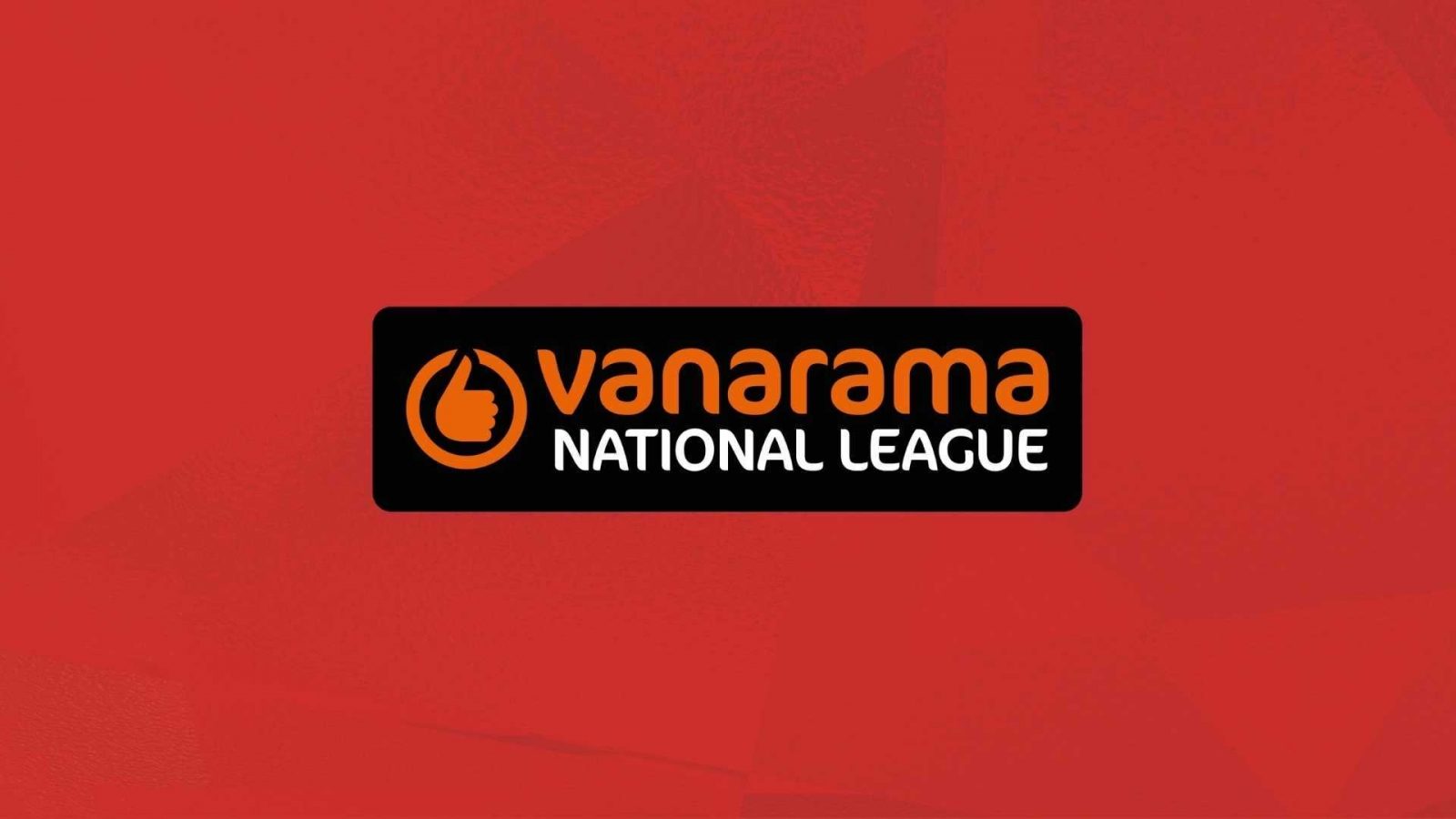 There was a total of five games across the Vanarama National League last night (Tues), including Altrincham’s 4-1 home defeat to Stockport County.

Notts County were another side to put four goals past their opposition, beating King’s Lynn Town 4-2 away from home. The win, their fifth in a row, saw Notts move up into fourth place, just six points off FC Halifax Town, with two games in hand on the league leaders.

The Shaymen are, however, in top form themselves, unbeaten in their last seven games following their 1-0 home victory over Grimsby Town.

Southend United continue to climb up the table following their turn in form. Goals from Jason Demetriou and Tom Clifford saw them beat Yeovil Town 2-1 at Roots Hall, their sixth win of the season.

And Boreham Wood extended their impressive unbeaten run to 12 games after a 1-0 win over Wealdstone, with Danilo Orsi-Dadomo scoring for the Wood.

With regards to transfer news, it has been a very busy week across the league, with many clubs making a number of deals.

Boreham Wood announced the loan extension of goalkeeper Taye Ashby-Hammond from Championship side Fulham until the end of the season.

The 22-year-old originally joined the club on short-term loan towards the end of October, following an injury to Wood’s number one Nathan Ashmore, with the deal extended until the New Year following a number of solid performances.

Since his arrival at Meadow Park, Boreham Wood have remained unbeaten, with Ashby-Hammond accumulating a remarkable seven clean sheets in 10 appearances, conceding just 4 goals in nearly 1,000 minutes of football.

Defender Jayden Richardson has extended his loan stay at Notts County until the end of the season. The 21-year-old Nottingham Forest wing-back initially joined for a month in December and has enjoyed a 100% win record since his arrival, contributing two assists and a goal in his three matches so far.

Elsewhere at the club, Sunderland have recalled goalkeeper Anthony Patterson from his loan due to Covid cases at the Stadium of Light, though he will return to Meadow Lane next week.

Bromley have announced the signing of midfielder Scott Wagstaff, who arrives with a wealth of experience having spent the majority of his career playing EFL football, following his release from fellow-National League side Aldershot.

The 31-year-old first made a name for himself whilst at Charlton Athletic, before moves to Bristol City, Gillingham, AFC Wimbledon, Forest Green Rovers and Aldershot.

The club have also confirmed that midfielder Archie Burnett has had his loan spell at Isthmian League Premier Division side Leatherhead extended.

Wrexham have confirmed they have taken up the option in Dior Angus’ contract to extend his current deal by an additional 12 months.

It means the striker will now stay at the Racecourse Ground until the end of next season. Signed on transfer deadline day last February, the former Barrow forward has scored seven goals for the Red Dragons since his arrival.

The 25-year-old has signed a contract at Edgeley Park until 2023 following a six-month spell at Vale Park, and after helping Dave Challinor’s Hartlepool United gain promotion to the Football League last season.

Centre-half Will Fish has returned to parent club Manchester United after six months at Edgeley Park. The promising young defender, captain of United’s Academy side in the past, made his debut for County on the opening day of the season and went on to make four appearances for the club in all competitions.

And defender Ethan Pye has today joined National League North Spennymoor Town on a three-month youth loan deal. The 18-year-old centre-half joined Stockport in the summer after being released by Rochdale, making his debut for the club in a 2-1 win against Weymouth back in October.

Moors defender Cameron Coxe has completed a permanent transfer to Colchester United. The 23-year-old has spent the first half of the season on loan with the U’s who have exercised their option to purchase the Welshman for an undisclosed fee.

Torquay United forward Olaf Koszela has joined Dorchester Town on loan until the end of the season. After progressing through the youth ranks at United, Koszela signed his first professional deal with the Gulls in March, 2019, after proving himself to be a prolific goalscorer at youth level.

The club also announced the loan signing of highly-rated attacking midfielder Stephen Wearne from Sunderland until the end of the season. The youngster has scored one goal in seven appearances for the under-23 side this season after being one of six under-23 players to have been offered a new deal over the summer.

Southend United have completed the signing of right-back Leon Davies on a deal until the end of the season. The 22-year-old rose through the ranks at Cambridge United, making 66 appearances for the League One side. He spent time on loan at Weymouth earlier in the season, making three appearances.

And at Weymouth, the club have announced the signing of defender Haji Mnoga on loan until the end of the season. The 19-year-old broke through at Portsmouth’s Academy and spent time at Bromley in the first half of this season.

And Dover have confirmed that Harry Ransom has extended his loan stay at Crabble until the end of the season. The 22-year-old Crawley Town centre-half initially arrived in September for four months and has made 17 appearances in all competitions in that time.

Also at the club, Junior Tiensia has returned to Championship side Millwall following the expiration of his loan spell. The 21-year-old left-back made his debut for Andy Hessenthaler’s side in their 1-1 draw in the National League clash away at Weymouth. He went on to play another 14 times for the club in total, across all competitions.

In other news, Weymouth announced that, following a meeting of the board, they have parted company with manager Brian Stock. The former Wales midfielder, who won just 17 of his 69 games in charge, exits with the club having lost seven successive league matches.