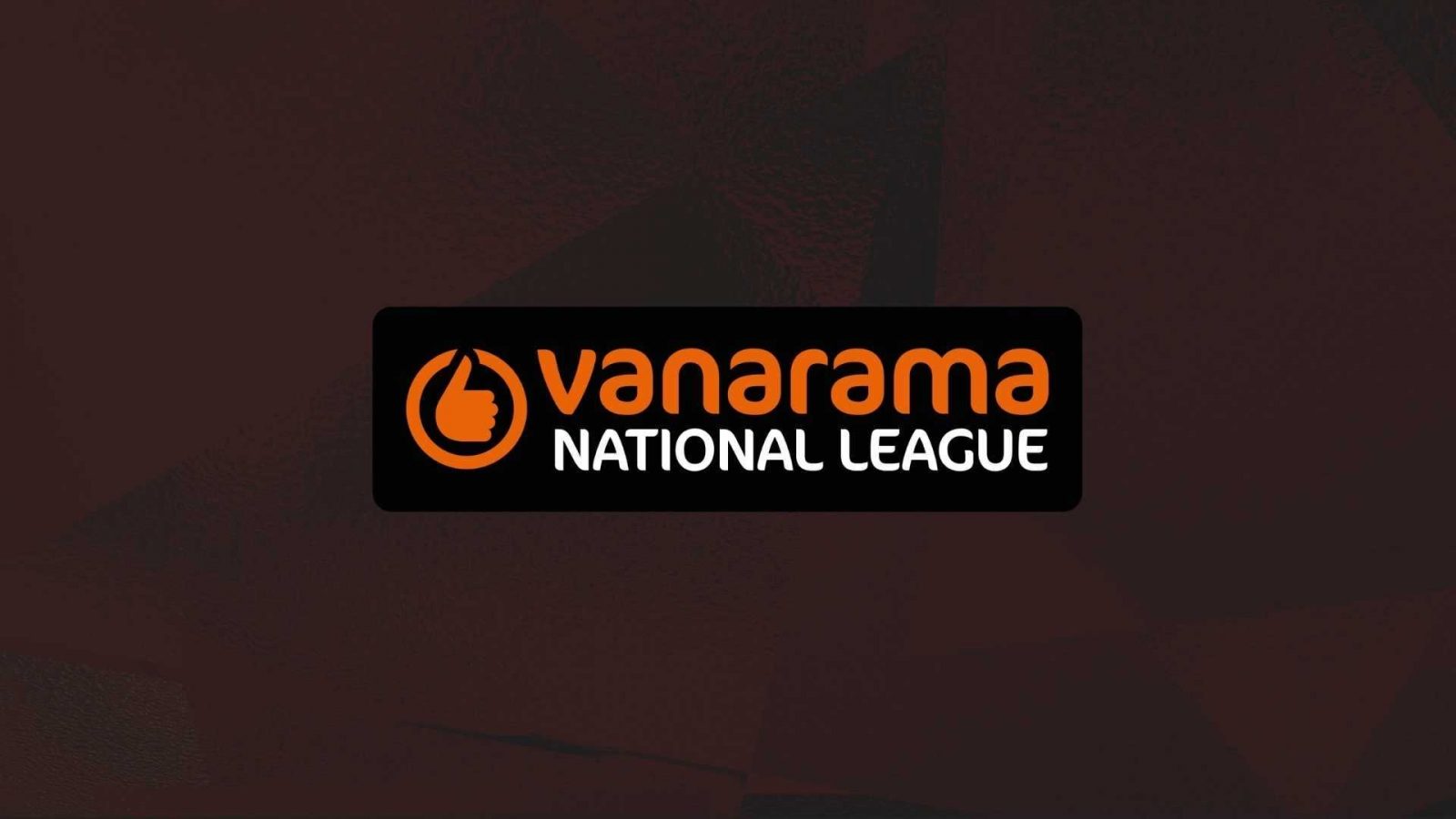 There was only one game played in the Vanarama National League last night (Tues) which was, of course, Altrincham’s heroic performance against Yeovil Town at Huish Park, which ended 1-1.

Despite losing keeper Tony Thompson, who was replaced by outfield substitute Connor Hampson, and Toby Mullarkey to injuries early on, a top-class display from Alty's makeshift number one in goal and commendable overall team performance saw the Robins take a well-deserved point on the road.

Joe Quigley brought the home side in front after 57 minutes before an A-J Leitch-Smith
equaliser brought the game level again.

With regards to transfer news, it has been a very quiet week across the National League with little activity.

Grimsby Town confirmed that midfielder Danny Rose has joined National League North side Darlington FC on a one-month loan. Rose joined the Mariners in the summer of 2020 on a two-year deal and, to date, has made a total of 26 appearances across all competitions.

Dagenham & Redbridge’s Josh Strizovic's initial one-month loan at Harrow Borough has been extended by three months. The goalkeeper has appeared six times for Harrow in his first month there, keeping three clean sheets, with the club registering four wins in that time.

Wealdstone have signed former Fulham man Jaydn Mundle-Smith, with the 21-year-old going straight into the squad that faced Eastleigh on Saturday as the Stones lost 2-1. The 6ft 1in defender was a regular in Fulham's under-23 side for three seasons and has also spent time out on loan at Maidenhead United and Maidstone United.

Aldershot have made two new signings, firstly welcoming midfielder Scott Wagstaff. The 31-year-old joins the club after a wealth of experience within the Football League across all three divisions with the likes of Charlton Athletic, Bristol City, Gillingham, AFC Wimbledon and Forest Green Rovers.

Forward Josh Fawole has also signed for the club, but has immediately been loaned to Southern League Premier South side Farnborough FC.

The club also announced that Ricky Duncan will step down from his role as Director of Football with immediate effect but will remain involved at the club in the position he previously held as Academy Manager.