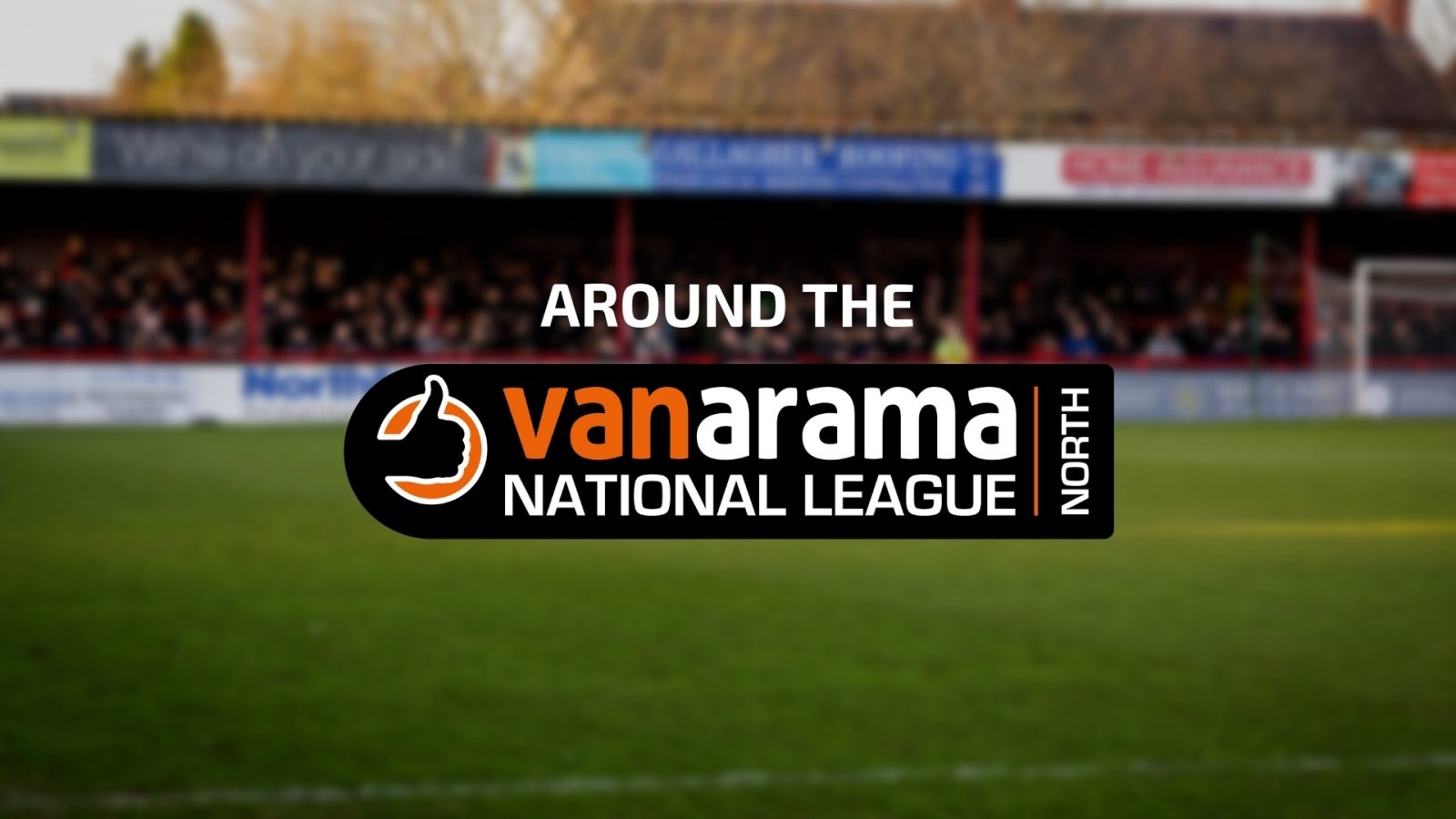 DAN CONNOR rounds up all the latest news from the Vanarama National League North.

It has been yet another busy week within the Vanarama National League North, with a number of clubs announcing their released and retained lists for next season.

Guiseley have taken up the option to extend Nathan Newall’s contract by an additional year, whilst contract offers have been made to Kennedy Digie, Jamie Spencer, Kaine Felix, Andrai Jones, Hamza Bencherif and Prince Ekpolo.

AFC Telford United have announced the signing of defender Courtney Meppen-Walters, who joins the club from Chorley, whilst Theo Streete has signed a one-year extension which will keep him at the New Bucks Head until May, 2021.

Dale Witham, David Lynch, Shane Killock, Ryan Qualter, Daniel East and Nyle Blake have left, along with Jordan Wright and Ethan Stewart, who have returned to their parent clubs.

It’s been a very busy week for Blyth Spartans, who are the third and final club to have published their released and retained lists. Kris Thackray, Olly Scott, Rhys Evans, Corey McKeown and Robbie Dale are set to remain at the club, whilst Adam Wrightson has been offered new terms.

The Spartans have also announced the arrivals of Callum Guy and Kieran Charlton from South Shields.  The pair become Michael Nelson’s first additions as manager as he looks to build his squad ahead of the 2020-21 National League North campaign.

And, finally, Bradford (Park Avenue) have confirmed the signing of left-back Matty Downing. The 20-year-old joins Bradford from Leeds United, a club he has spent 15 years with, joining them at just five-years-old.