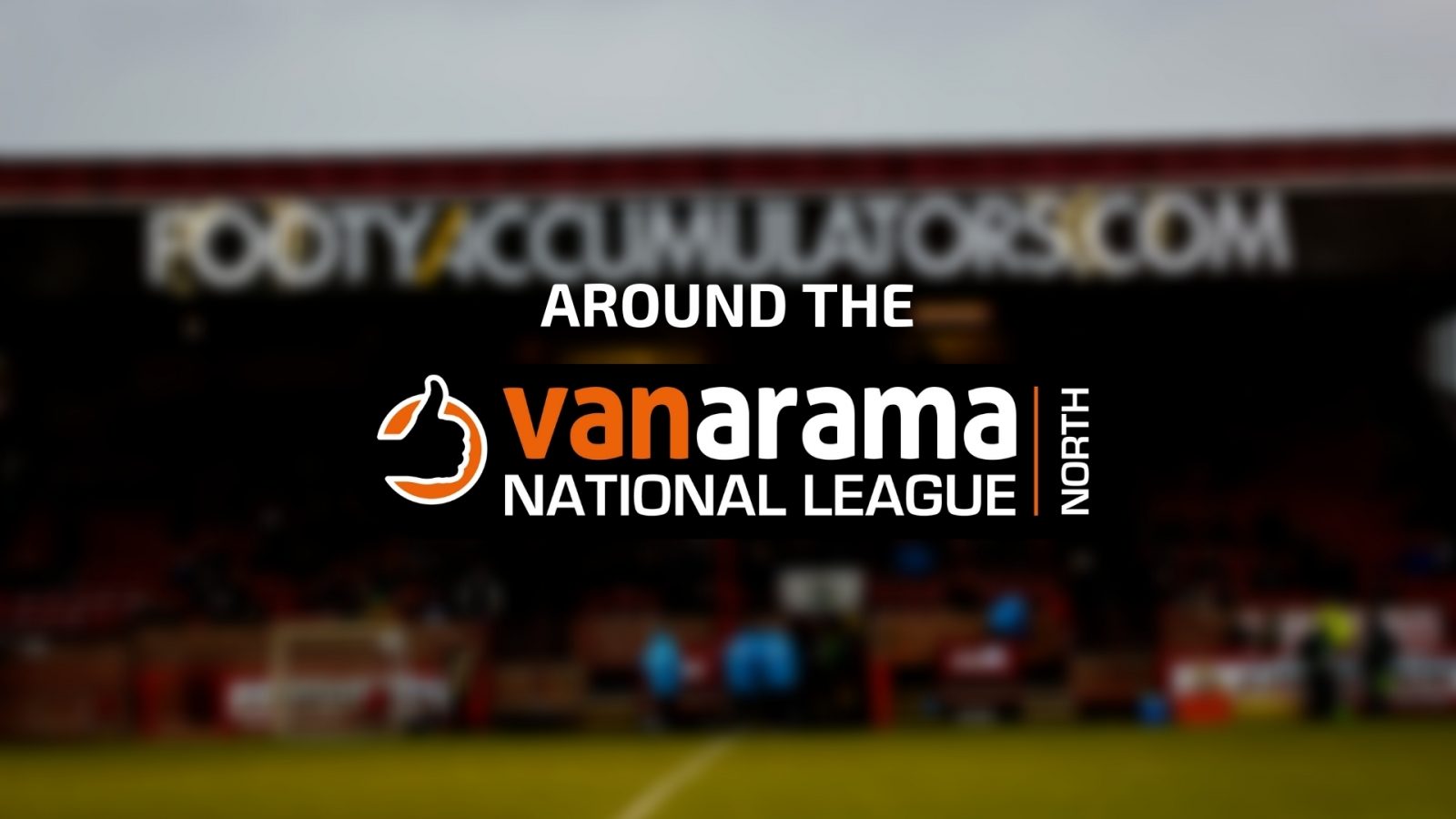 Dan Connor rounds up all the news from the Vanarama National League North.

It has been yet another week packed full of action throughout the Vanarama National League North as teams across the league continue to shape up their squads for the coming season.

York City are one of two clubs to have released their retained list following the conclusion of their 2019/20 National League North campaign. Three players are currently under contract whilst eight players have been offered new terms and are in discussions with the club.

Chester are the second club to have released an initial squad update following the conclusion of their National League North season.

It has been an exciting week for Lynn fans, with the club also announcing that leading scorer Adam Marriott has agreed terms for another season. Marriott signed from Boston United in October 2018 and has rapidly become a fans' favourite after topping their scoring chart for the past two seasons.

Guiseley have announced the signing of defender Dan Cowan from Stockport County. The 24-year-old had nothing but praise for his new manager, Russ O'Neill, saying: 'Russ impressed me as he gave me confidence as he outlined the role I would play for Guiseley and the clear plans he has for the team going forward.

'A few players who are close to me such as Ash Palmer and Andy Halls also told me what a good club Guiseley is. It seems a good club to be at.'

The Lions captain Hamza Bencherif has also signed a new contract and will lead the re-vamped side on the pitch for yet another season.

Alfreton Town have welcomed back a familiar face with the signing of midfielder Dan Bradley, the first new arrival ahead of the 2020/21 season. The 29-year-old played for the Reds for four seasons from the 2011/12 campaign, before enjoying successful spells at AFC Fylde and Kidderminster Harriers.

The Reds have also announced the signings of defenders Dwayne Wiley, most recently at Matlock Town, and Dom Smith, both penning deals that will keep them at the Impact Arena until the end of the 2020/21 season.

Paul Holleran has been busy yet again this week, tying down two of his Leamington first team players for the new season. Defender John Martin and midfielder Junior English have both put pen to paper, committing to the club until the conclusion of the 2020/21 season.