Danger man Hulme signs on for next season 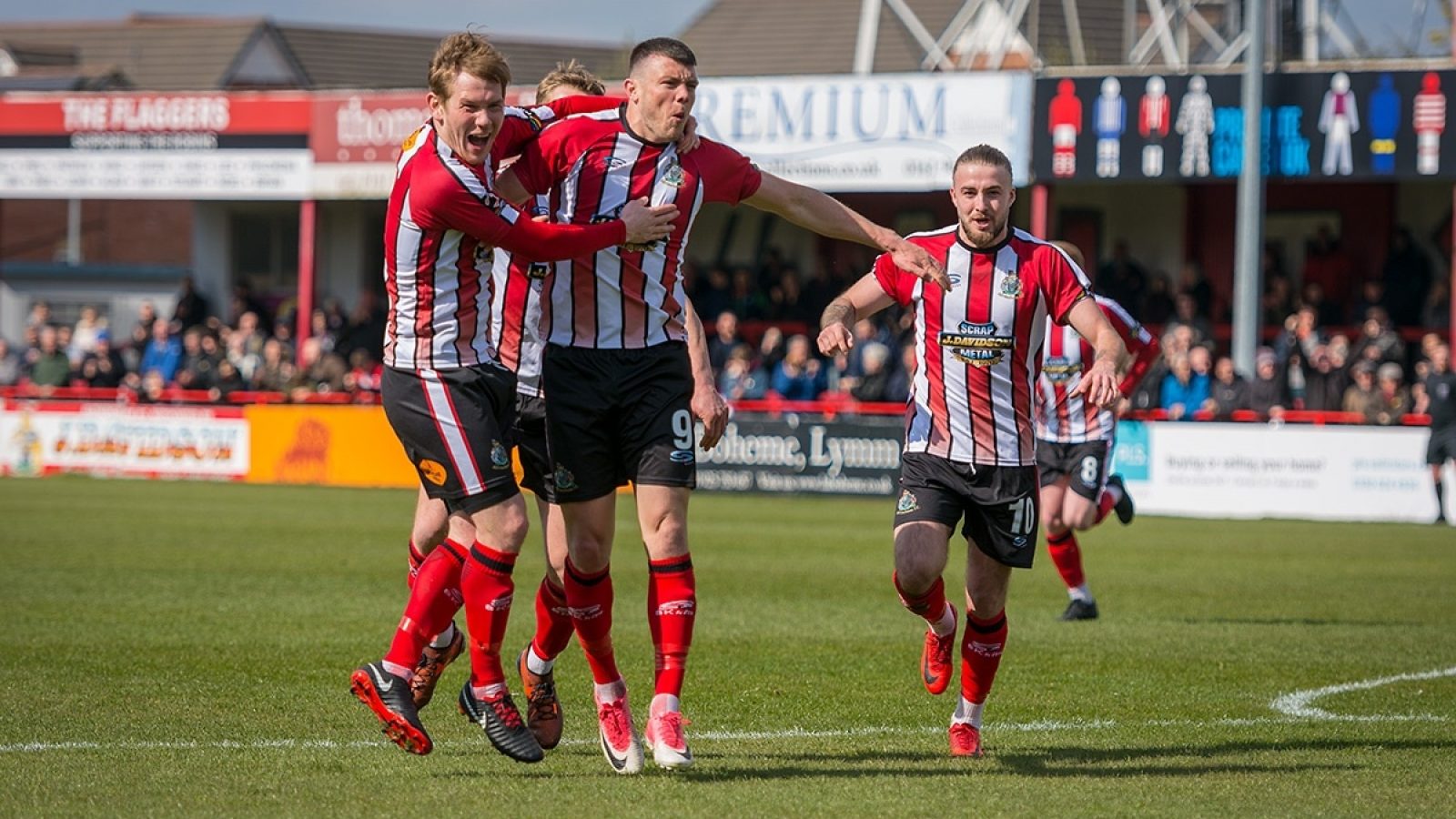 Now that Altrincham have secured the services of non-League football's best management team, namely Phil Parkinson and Neil Sorvel, for next season and beyond, the focus shifts to ensuring they have the players for another concerted promotion push.

We will be releasing news over the coming weeks as the process of signing up players and building the squad gathers pace. And there can be no better way of launching proceedings and stating our intent than by announcing that the talismanic Jordan Hulme has put pen to paper and is safely on board to lead Alty's attack once more next season.

The news will be greeted with delight by Alty fans but dread by opposing
Vanarama National League North defences after the 28-year old's stunning impact in Robins colours since joining us shortly after he left Salford City in July, 2017.

A nightmare for centre-backs, given his ability to hold the ball up with his back to goal before turning and twisting his way past one marker after another, the Alty marksman scored a remarkable 31 goals in 54 appearances and carried off the Evo-Stik Northern Premier League player-of-the-year award, in his debut season at The J.Davidson Stadium, and followed up with 20 goals and 11 assists from 39 appearances in league and cup in the campaign that finished earlier this month.

Great news on Jordan, and there will be more to come - keep monitoring the website for further updates, as and when we get them.