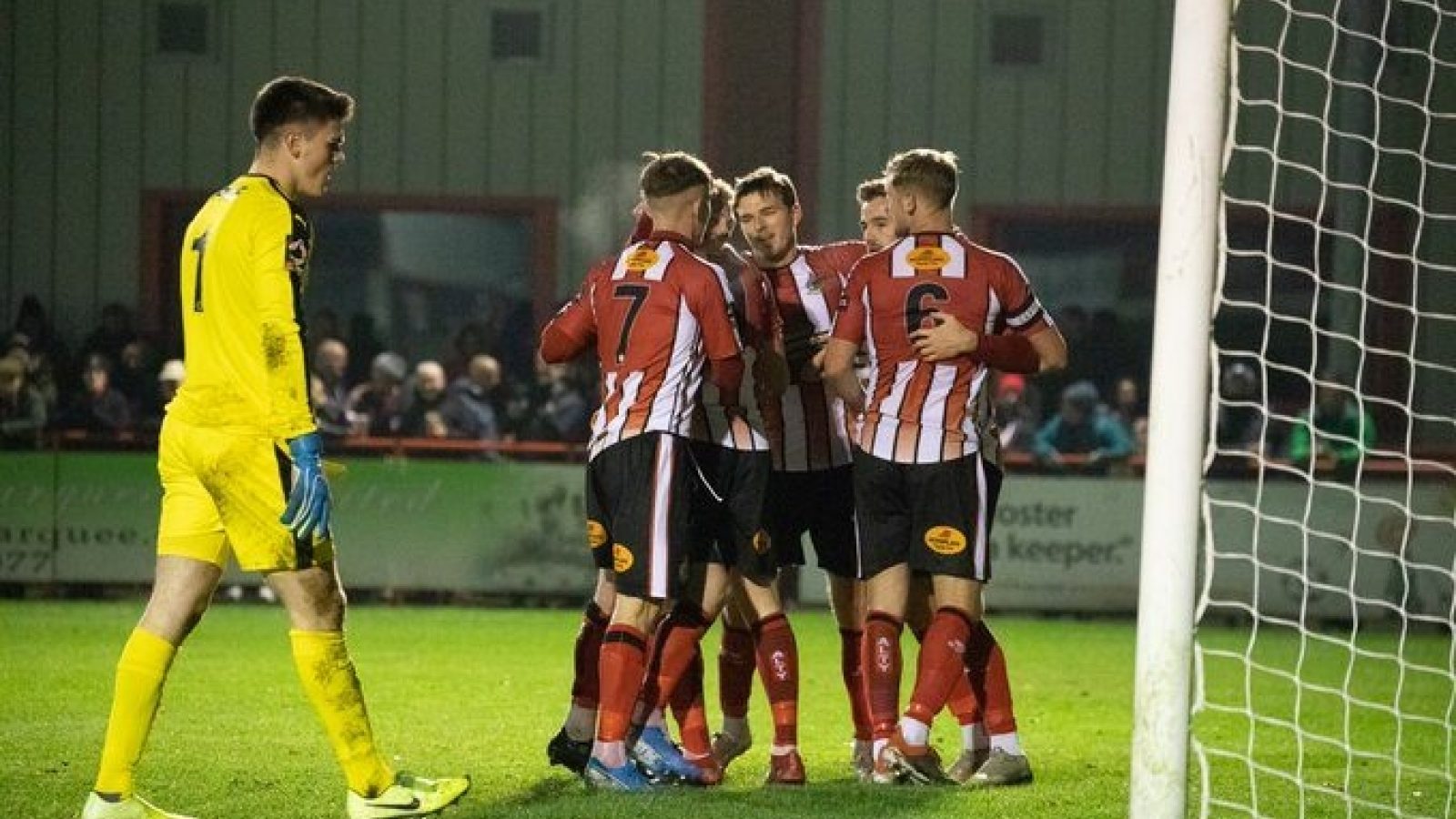 The deadline is looming for voting in the various end-of-season awards categories, and it is fast turning into one of the closest-run contests we can remember to be crowned best Altrincham player in what was a highly-successful if sadly truncated campaign.

Every vote counts, as election campaigners constantly remind us, and that has seldom been more applicable than in the race to win this year's two fans' player-of-the-season accolades, as well as best goal from a long list of exceptional entries.

What if your favourite player had a team-mate breathing down his neck with the finishing line in sight, and you hadn't registered the vote that might just see him home?

Equally, imagine if your choice was straining to get past the leader in a final dash for the tape but fell fractionally short for the want of that extra vote? If that all sounds a bit far-fetched, it isn't. It really is that close.

So, either way, don't miss out on the chance to have your say and do your bit for the player you feel has done most to deserve the recognition. It's likely to be a photo-finish, judging by the response since the polls opened nearly a week ago, so your vote really could make all the difference.

And don't forget, time is running out. The deadline is 10pm tonight, Thursday, May 28th, after which the focus will switch to tallying up the votes and announcing the winners. So, if you haven't already exercised your democratic right as an Alty fan - and many thanks to all those who have - please do so now by simply clicking on the following links and following the instructions:

You won't have to wait long for the results, either. A YouTube Premiere covering all the awards, and more besides, will be screened this Sunday, May 31st, starting at 7pm and with an estimated running time of 45 minutes.

A link to enable viewing of the event will be posted on the official club website and social media channels on Sunday.

There's plenty to look forward to, with the running order already in place and including a special announcement relating to one of the players, a brief review of the season by manager Phil Parkinson and an outline of some plans for next season from directors Bill Waterson and Lawrence Looney, as well as the awards.