Deal me in, Potter tells Parky 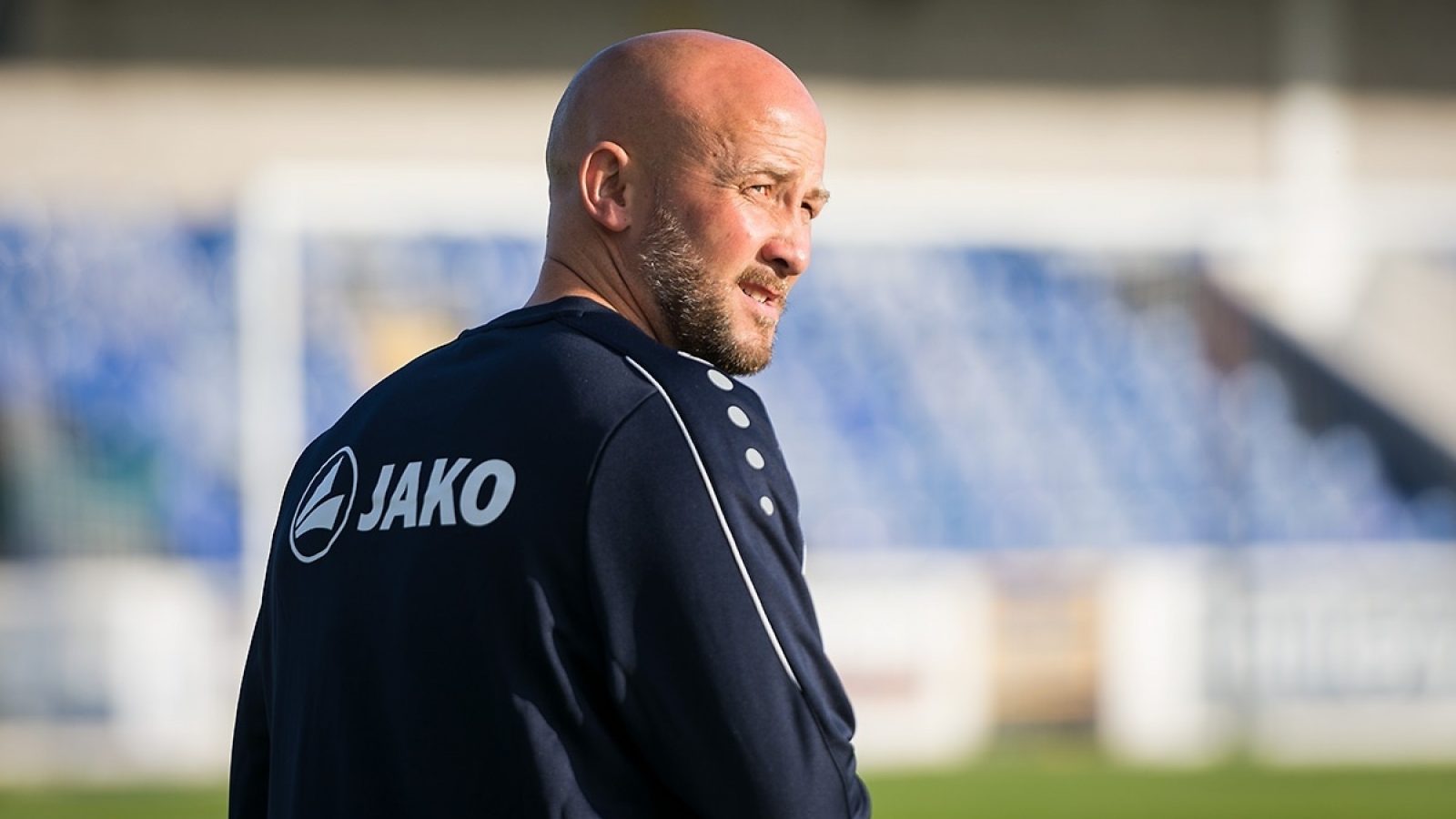 Phil Parkinson has bolstered his midfield options by snapping up vastly-experienced former Republic of Ireland international Darren Potter on a short-term deal.

It is a timely addition to a key area, with Sean Williams nursing an ankle injury picked up in the 1-1 draw at Eastleigh, and the Liverpool-born midfielder is sure to increase competition for places in the Alty engine room, as he looks to extend a long, distinguished career.

Released by Everton at 15, Potter joined Liverpool from Blackburn's Academy in 2001 and went on to make 17 appearances for his home club, mainly in the League Cup or Champions' League qualifying rounds.

He had spells with Wolves and Sheffield Wednesday, where he was an ever-present in their 2009-10 Championship campaign, and he then went on to make over 100 appearances for MK Dons before joining Rotherham United, where an injury-disrupted two-year stay was followed by a move to Tranmere on a 12-month deal in June last year.

He has now accepted the chance to prove his worth in Alty colours, wearing squad number 27, and everyone at The J.Davidson Stadium extends a warm welcome to him.