Deal me in, says Connor, as he signs for another two years 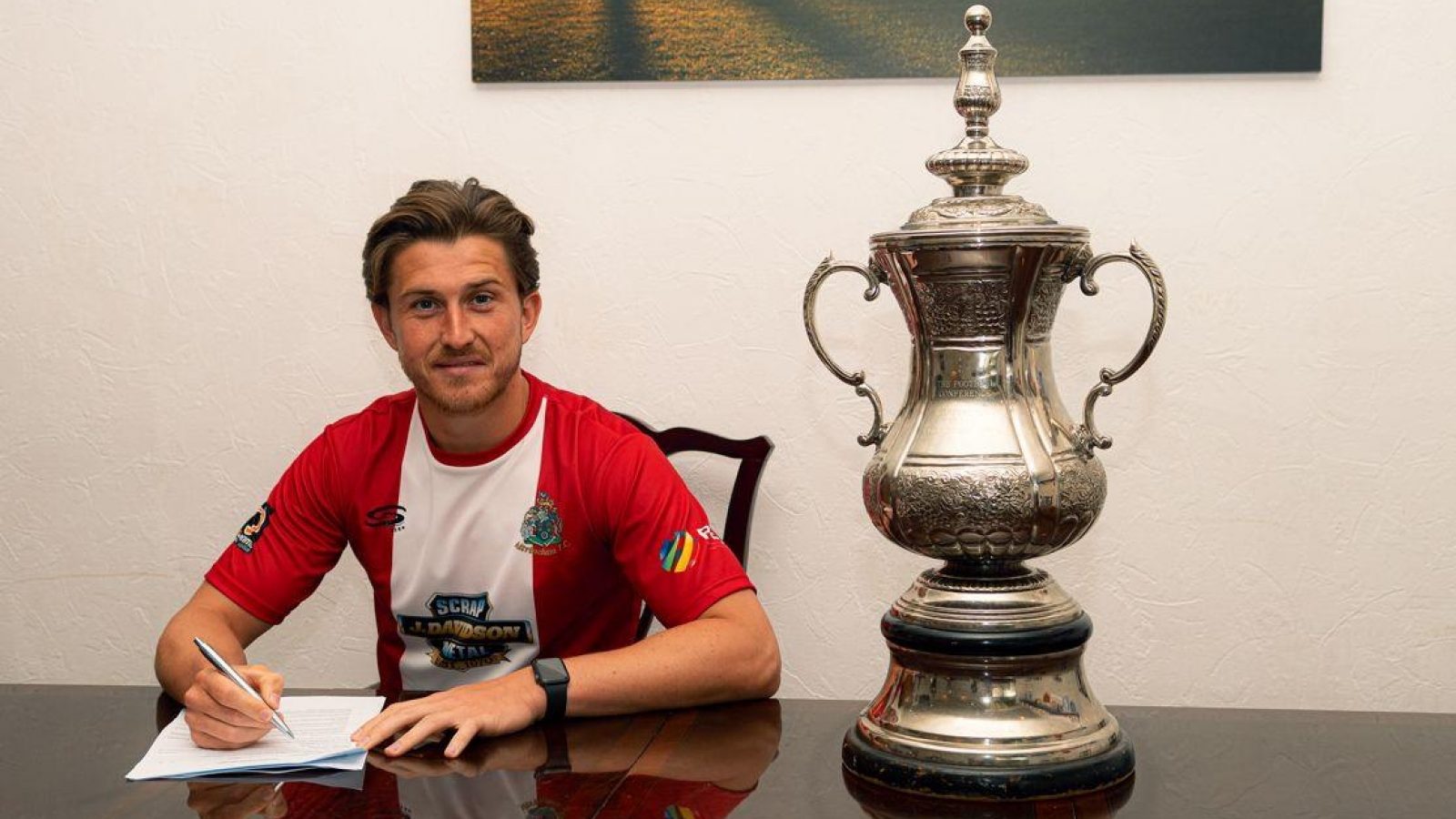 The momentum and sense of optimism generated by players agreeing new deals and signings expressing their enthusiasm for being managed by Phil Parkinson continues today with the news that Connor Hampson has committed himself to The J.Davidson Stadium for the next two years.

Fresh from putting pen to paper on his new contract, Altrincham's stylish left-back spoke to Alty TV about his immense contribution to the Robins' triumphant play-off campaign and his hopes for next season in the Vanarama National League.

John Edwards posed the questions and Mark Bennett did the filming. You can tune in to the interview below. Don't forget, we will be bringing you more Alty TV interviews over the next few days.