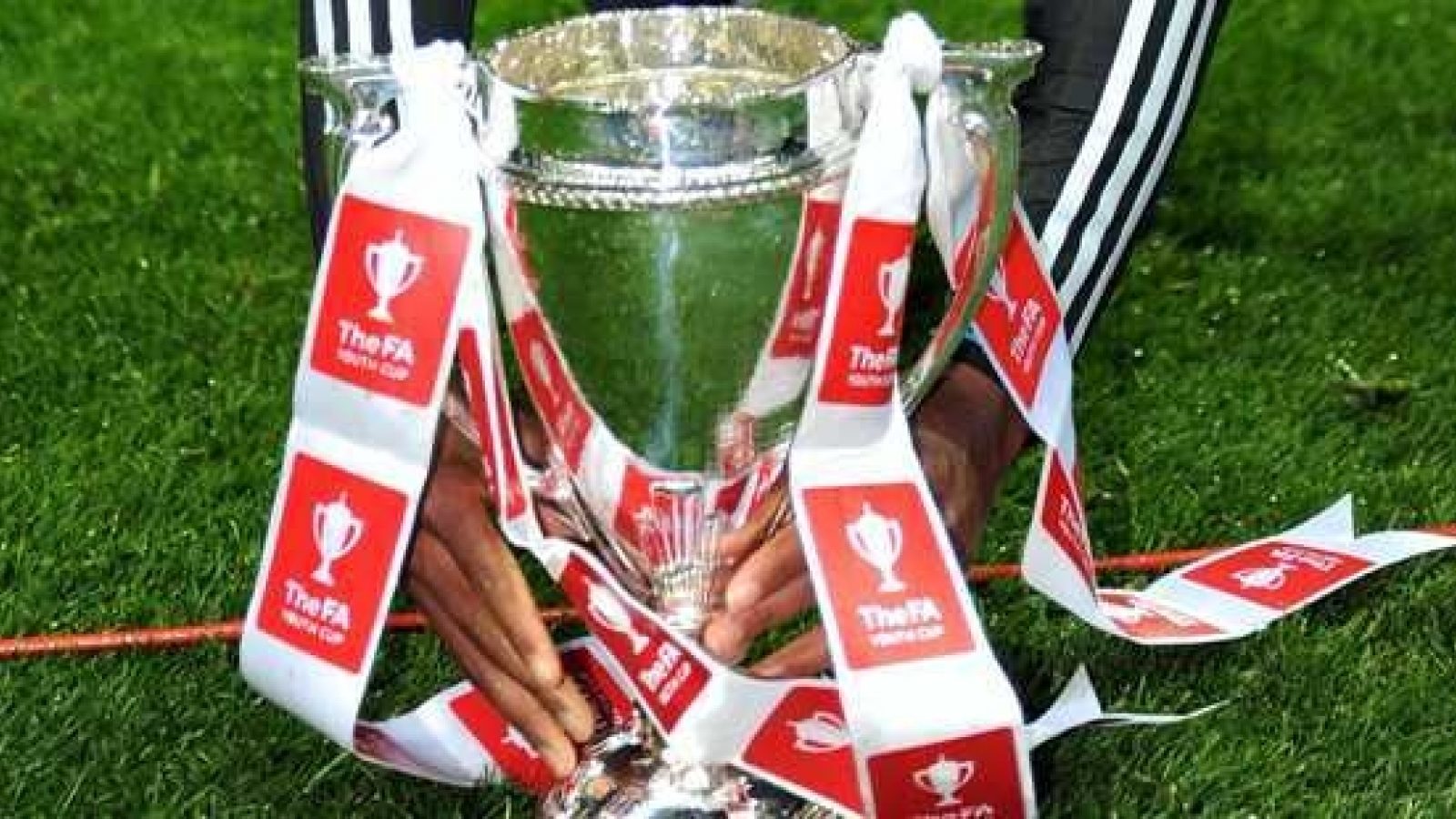 As we all know only too well, Covid-19 restrictions are severely curtailing Altrincham fans’ access to their team’s return to the Vanarama National League and are likely to for the foreseeable future.

When the Robins kicked off the 2020-21 season with a creditable draw against Weymouth at The J.Davidson Stadium on Saturday, supporters had to rely on the technological wizardry of Alty TV’s live streaming service to run the rule over a new-look squad enhanced by some exciting recent recruits.

There were signs of promise, too, with the likes of Matty Kosylo and Yusifu Ceesay producing moments of quality in appalling conditions, which may well have increased the frustration for many at having to watch on a screen, rather than in person.

But while the current crop of Alty players have to be kept at arm’s length, sadly, for the time being, it’s a different story for potential first-teamers of the future.

The accent is very much on developing young local talent at The J.Davidson Stadium these days, with Neil Sorvel in charge of a brand new Academy, ably assisted by Paul Fay, and there’s a welcome opportunity for supporters to take a close-up look at the latest batch of hopefuls later this week.

It’s the FA Youth Cup, a competition that has inspired some stirring performances from Alty sides in the recent past, and the current youngsters are taking on City of Liverpool FC in a second qualifying round tie at The J.Davidson Stadium on Friday night, kick-off 7.45pm.

And, in a message that will be music to the ears of all those exasperated by the ongoing restrictions, the game will be played behind doors that will be opened wide for all Alty fans.

It has been necessary, due to Covid measures on Merseyside, for away fans to be denied entry, but Alty supporters are not only allowed to attend but actively encouraged to, in the hope that their vocal backing will help the junior Robins reach the next round.

So, whether you’re curious to see if there’s another Duncan Watmore or Curtis Miller in the making or simply longing to see live football from close quarters again, get yourself down to the ground this Friday and cheer the boys on.

Who could forget the impact Duncan made after graduating from the youth ranks under George Heslop, while Curtis’ pre-season form was such, he has been placed on contract this season and is part of Phil Parkinson‘s squad.

Could there be more bright sparks waiting in the wings? Admission is £5 for seniors and £2 concessions for the chance to find out and lend invaluable support as the youngsters bid for a place in the next round.