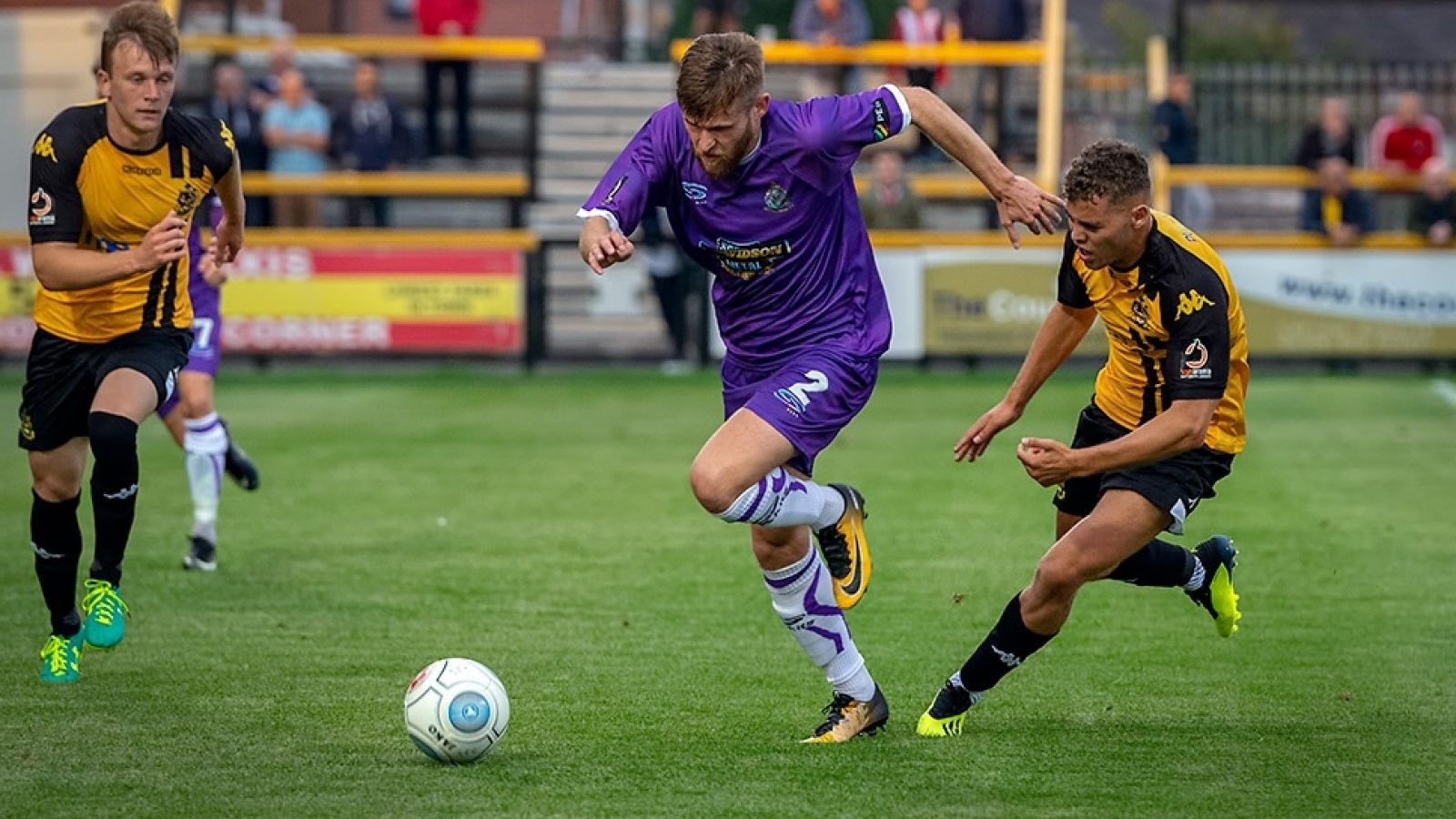 ALTRINCHAM make the trip to Southport on Saturday afternoon (3pm) in the fourth qualifying round of the FA Cup as both National League North sides look to make it to the first round proper.

The Robins have made it past Chester and Halesowen Town to reach this stage of the competition and will be hoping for a cup run to kick-start their season.

Southport have started their league season fairly well, with them heading into this fixture in 11th position and only two points off the play-offs.

The Sandgrounders dispatched Scarborough Athletic and Farsley Celtic with relative ease on their way to the fourth qualifying round, and will be looking for a second victory over Alty in recent weeks.

Both sides met each other at the beginning of September in league action, with the meeting at Haig Avenue seeing the Sandgrounders score two first half goals through Raul Correia and Kieran Glynn on the way to a 2-1 victory, despite Jordan Hulme halving the deficit after the break.

Through The Years - 19th October by Mike Garnett

Supporters should take note of the postcode PR8 6JZ for their sat navs.

Those who are travelling on the train get the Metrolink to Deansgate-Castlefield and then walk to the main Deansgate railway station and get a straight Northern service towards Southport, though after the game supporters will have to make their way back from Salford Central station or Manchester Piccadilly if they swap at Hunts Cross.

Cash turnstiles will be available for home and away supporters.

The Club Shop and 1881 Lounge will take card payments on the day but advance purchase is highly recommended.

The commentators are Ian Wilkinson & Alex Sarwar & the match summariser is John Edwards.