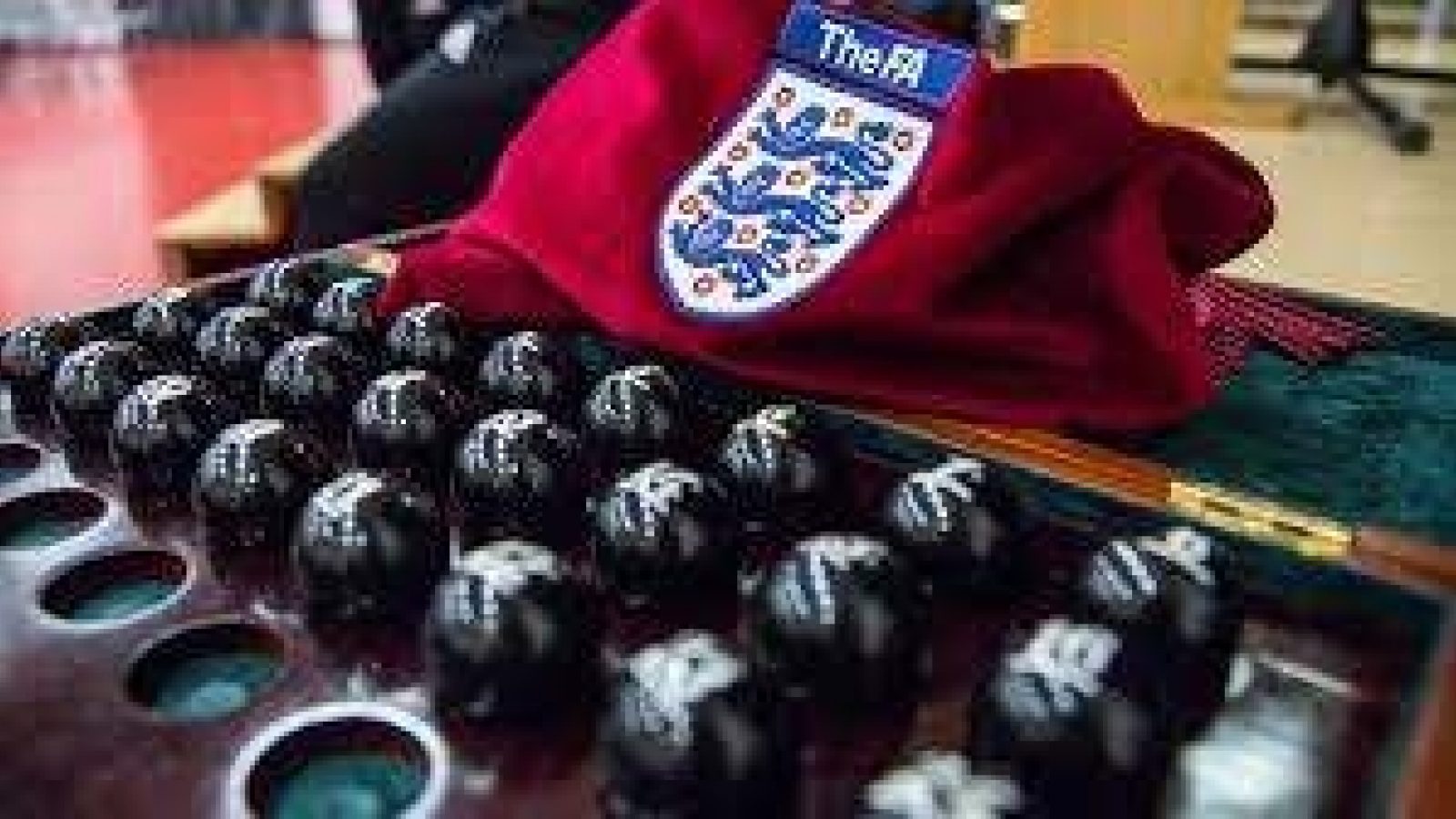 Altrincham will travel to AFC Fylde in The Emirates FA Cup 4th Qualifying Round. The draw took place on talkSPORT from 1pm this afternoon.

The two sides met in an excellent pre-season fixture less than 3 weeks ago, with the Robins staging a 2nd half comeback to fight back from 2-0 down to draw 2-2.

The two clubs have swopped divisions this season nd the tie has an added dimension as it sees Alty face former striker, Jordan Hulme, who joined The Coasters less than a fortnight ago.

Football director, Rob Esteva reacted to the draw by saying:

“The lads love this competition and thoroughly enjoyed the experience of last year’s competition despite the heartbreak at Portsmouth.

"Fylde were unfortunate to get relegated in the circumstances which they did and they certainly have the resources of a National League side. We enjoyed an entertaining friendly with them just before the start of the season and we know all about them. Especially one familiar face!"

"We’ll look forward to the challenge.”

The tie is scheduled to take place on the weekend of Saturday October 24th & will be played behind closed doors.

There is no replay or extra-time, with the winner being decided by penalties, if the tie finishes level after 90 minutes.