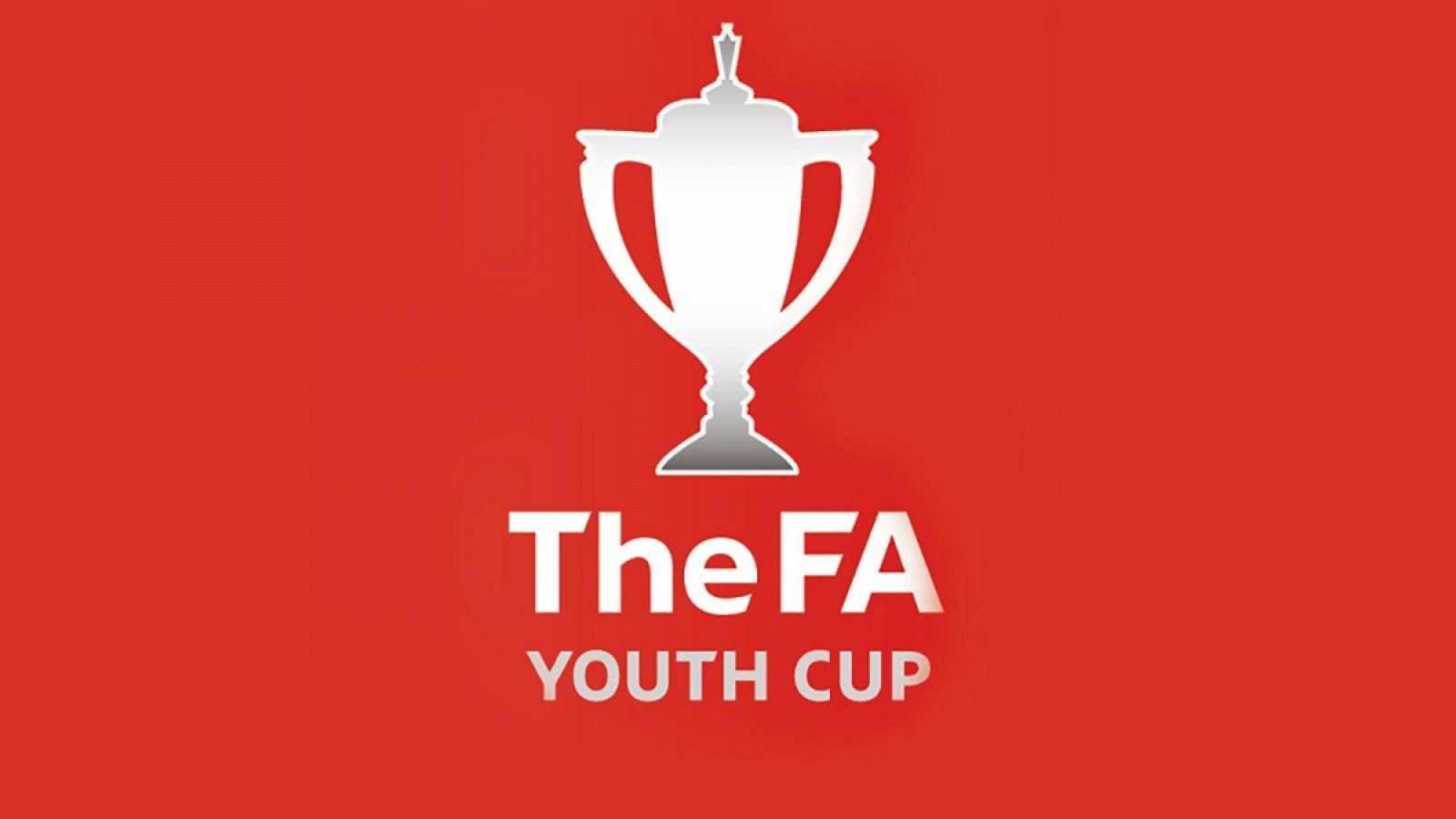 At a meeting with Trafford Borough Council on Thursday afternoon, it was confirmed to Altrincham Football Club that Friday night's FA Youth Cup 2nd Round Qualifying tie against City of Liverpool will be played behind closed doors.

Everyone is disappointed with this outcome, particularly as this game was planned to be a rare opportunity for Altrincham fans to watch football at The J.Davidson Stadium.

There will be a match preview posted on the website on Friday morning, including an interview with Youth Team manager, Paul Fay, looking ahead to Friday night's game & reflecting on a first victory for the new Altrincham FC Academy team on Wednesday.